Broncos All-Pro linebacker Von Miller will most likely need season-ending surgery. After injuring his ankle on the final play of practice Tuesday, Miller underwent an MRI. After getting the results back, the team learned he suffered a season-ending tendon injury.

Miller, who has been a crucial part of the Broncos defense, is a massive loss for the team. In 2019, he led the Broncos with eight sacks. Also, he leads the team for most sacks in franchise history with 106.

Besides not having his best season ever, Miller is still able to be efficient off the line. Approximate value (AV) is a stat created by Pro Football Reference. They define it as “an attempt to put a single number on the seasonal value of a player at any position from any year (since 1950).” Miller recorded an AV of 14 last year, the fourth-best of his nine-year career.

Miller will be out for the season for the second time in his career. The first time he dealt with some season-ending issue was in 2013. Miller decided to try and corrupt the NFL’s drug-testing program. He failed, and the league suspended him for the rest of the season.

Since the Broncos drafted Miller, they have won two AFC championships and one Super Bowl (Super Bowl 50). The Broncos defeated the Panthers, 24-10 in Santa Clara, California. Also, in that game, Miller took home the Super Bowl MVP award. The award made him the tenth defensive player of all time to win Super Bowl MVP.

Defensive coordinator for the Broncos, Ed Donatell, runs a Base 3-4 D. Miller played the strong-side linebacker (SLB) and would often be right up next to the defensive line. Miller’s replacement will be Jeremiah Attaochu, a sixth-year linebacker out of Georgia Tech.

Attaochu spent time with the Chargers and Jets before coming to Denver in 2019. Attaochu recorded 3.5 sacks last year and has recorded 15.5 in his career. A definite fall for the Broncos, as Miller recorded more than 15.5 sacks in just one season (2012).

The loss of the Broncos defensive captain is devastating. Hopefully, second-year QB, Drew Lock, can take the pressure off the defense and have a good season.

For the Broncos, they open their season against the Titans on Monday Night Football, at home. 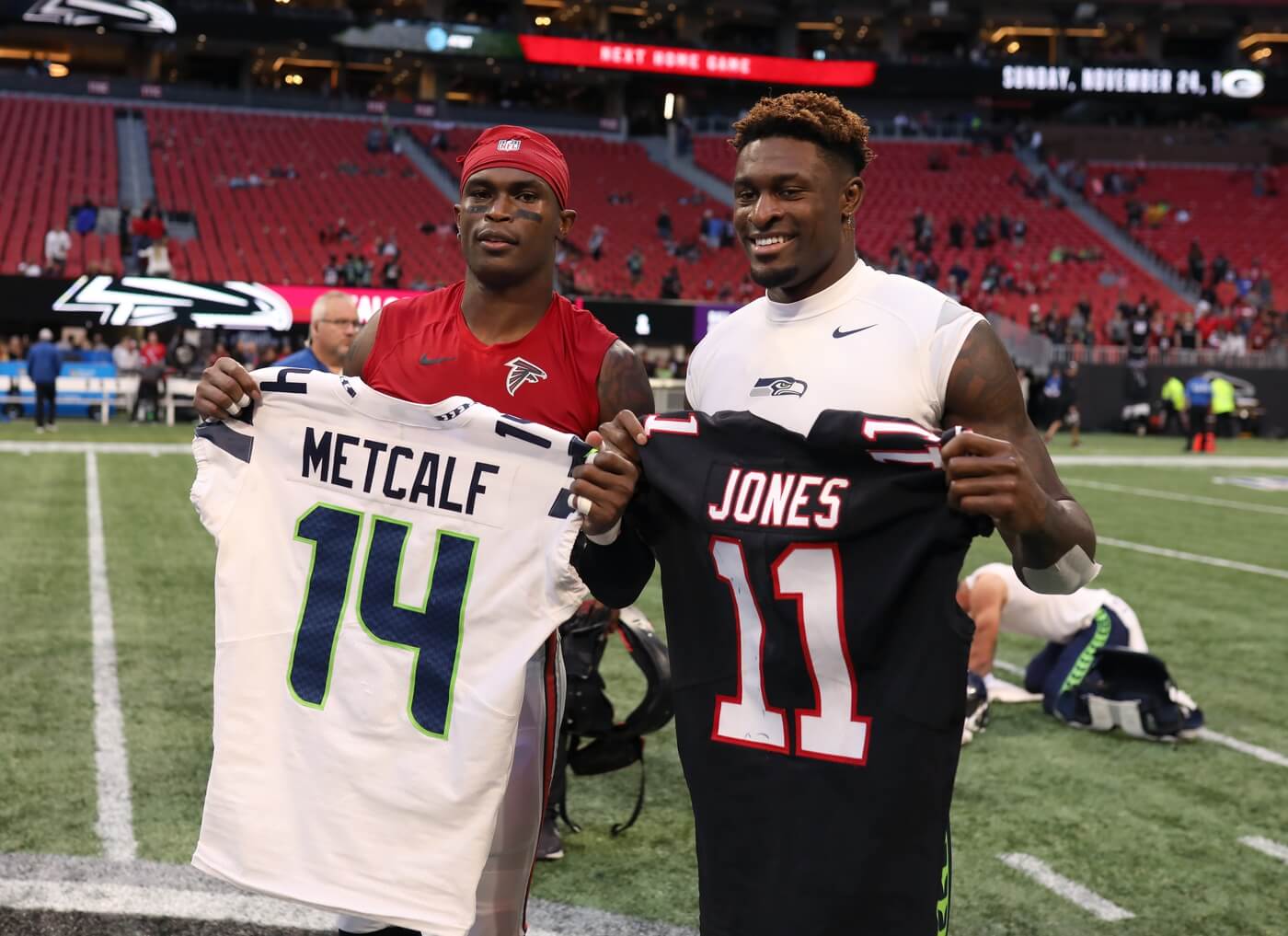 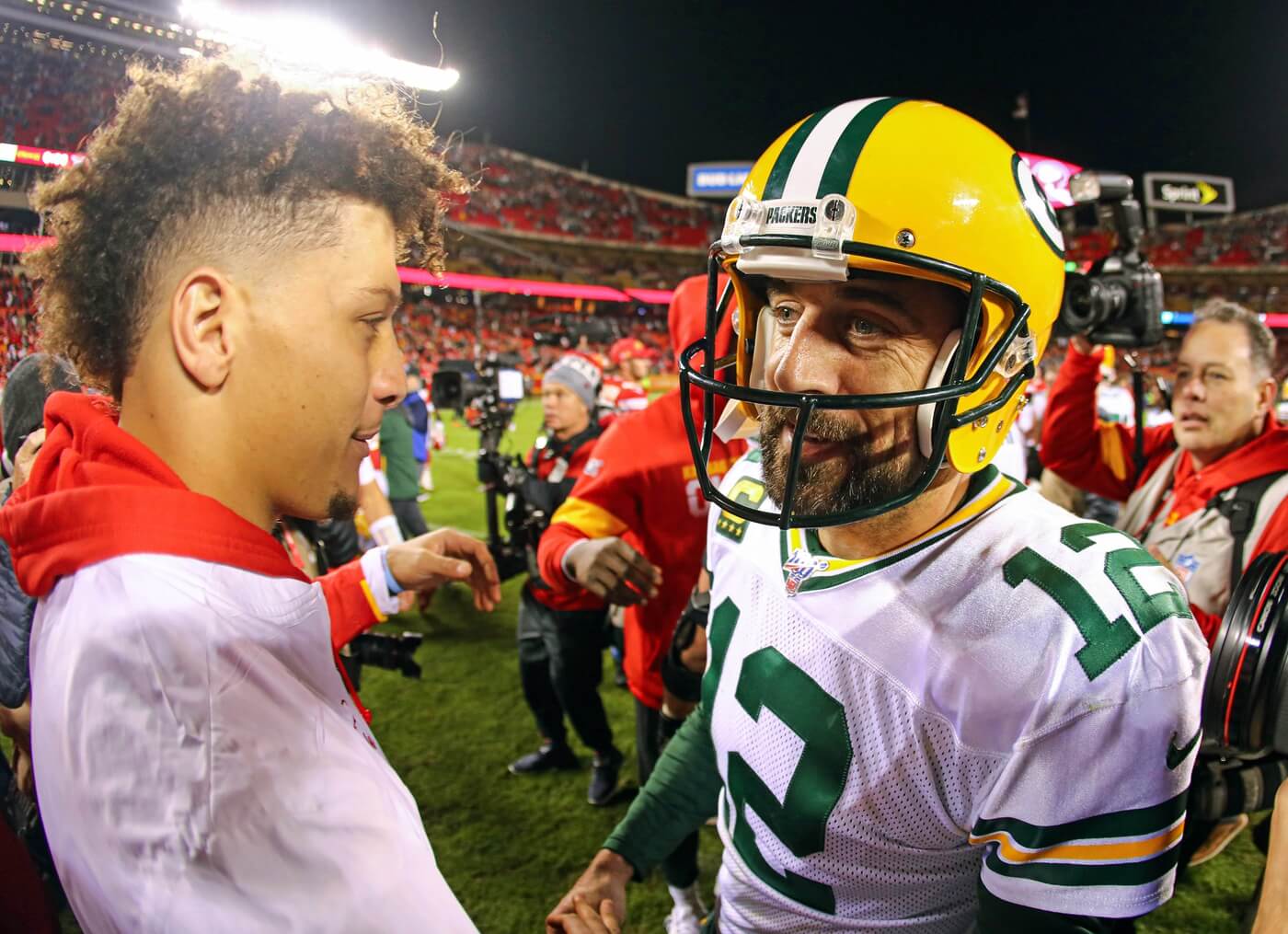