After three consecutive losses, Liverpool is in knockdown. Brighton, Manchester City, and Leicester all got the better of the reigning champions. The Reds now dropped all the way to 4th place and have a long journey ahead of themselves to try and fight their way back to the top.

Liverpool’s backslide started immediately after the 0:7 win at Selhurst Park against Crystal Palace. They were top of the league with the 9-4-1 record, while Manchester City was 8th with only 6 wins, 5 draws and 2 losses. Since then, Manchester City has won 11 straight Premier League games. Liverpool’s 68-game unbeaten run at Anfield was shattered as Burnley shocked Premier League champions in GW18. The Citizens are now top of the league and 13 points clear ahead of Liverpool with still a game to play. In one of the most exciting Premier League seasons so far, 7 teams were leading the table at some point.

Why did Liverpool so suddenly drop and went from the biggest favorite to win the League to fight for the Champions League spot and Top 4? Can the Reds fight their way back to the top?

Three center-backs: Virgil Van Dijk, Joel Matip, and Joe Gomez, are out for the season. Nothing has been the same for Liverpool since Dutch international Virgil van Dijk got injured against Everton in October. Arguably the best center-back in the world, Virgil Van Dijk, was recklessly injured by the Everton goalkeeper Jordan Pickford. Diogo Jota and Naby Keita are also long-term absentees and have not played in 2021. Divock Origi and Ben Davies got injured pre-game against Leicester, and James Milner limped off the court after 17 minutes.

Liverpool brought in two new CB for the remainder of the season: Ozan Kabak on loan from Schalke and Ben Davies from Preston. As previously stated, Ben Davies picked up a “little knock” and still hasn’t debuted. On the other hand, Ozan Kabak played the whole game against Leicester and was paired with Jordan Henderson. Liverpool captain is not a center-back, but in the absence of the real CB, Jurgen Klopp doesn’t have a choice but to put the captain in his unnatural position. Fabinho is out with muscular discomfort but is expected to be back soon. We will probably see Klopp pairing Fabinho and Kabak for the remainder of the season, whilst Henderson will be moved back to the middle.

Can Liverpool Still Win the League?

After a 3:1 defeat against Leicester City at the King Power Stadium, Jurgen Klopp conceded a title race in his post-match conference.

“Yes, I can’t believe it but yes,” Klopp said. “I don’t think we can close the gap this year, to be honest. we need to win football games.”

Manchester City coach, Pep Guardiola, had a different approach. He believes that Liverpool is still the contender and that City has to play their cards right till the end of the season.

“From what I saw, the way they played today against Leicester, of course, we have to lose games but of course they can do it,” Pep said. “It is the same Liverpool that I met in the last years. In the boxes, they are not as clinical as before but the quality of their play is still there.”

Certainly, both managers are trying to take the pressure off their team. However, the momentum is certainly with the Citizens. Manchester City hasn’t trailed for a single minute in any of their last 15 Premier League games. In the competition’s history, only Arsenal have embarked on a long run of successive games without going behind. From December 1998 until May 1999, Gunners went 19 games in a row without a goal behind.

Surely more teams are fighting to win the League and for the top 4 spot. The first four teams are directly going to the Champions League group stage. Leicester is having an amazing season. The Foxes are now 7 points behind the Citizens, whilst their Manchester rival, Manchester United, is 8 points behind. From 4th position (Liverpool 40 points) till 9th position (Tottenham Hotspur 36 points), there are many teams battling for Top 4. Liverpool, Chelsea, West Ham, Everton, Aston Villa, and Tottenham Hotspur are all within 4 points. Everton, managed by Carlo Ancelloti, currently has 37 points and two games yet to play. Jose Mourinho’s Tottenham is in a knockdown as well. From the title hopes, Spurs backslid all the way to the 9th position and lost four of their last five Premier League matches.

One thing is certain, Liverpool will certainly fight to their last breath and try and arrange one of the biggest comeback sequences. The top 4 battle will be more exciting than ever, and Premier League is once again at its peak. 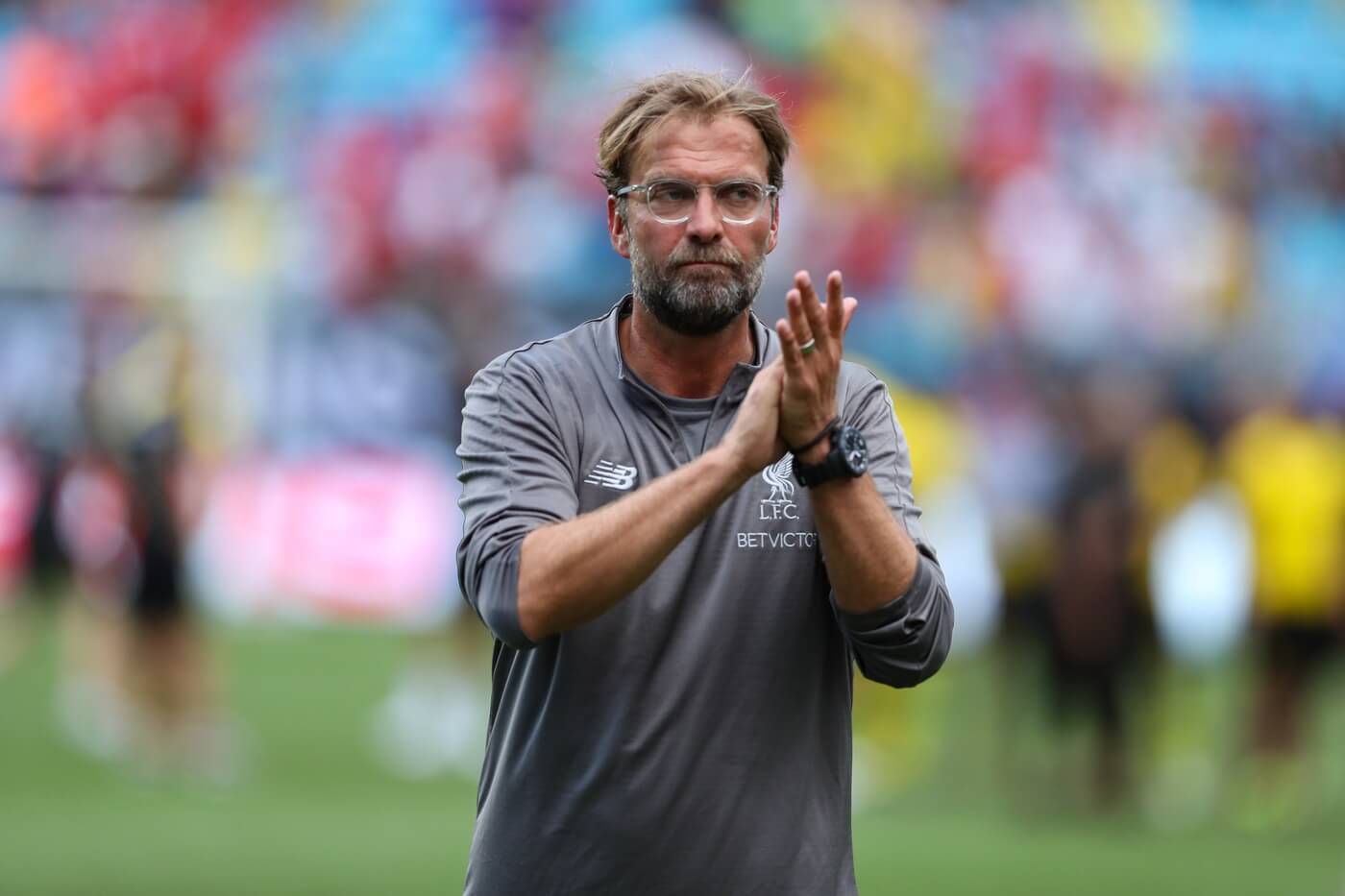 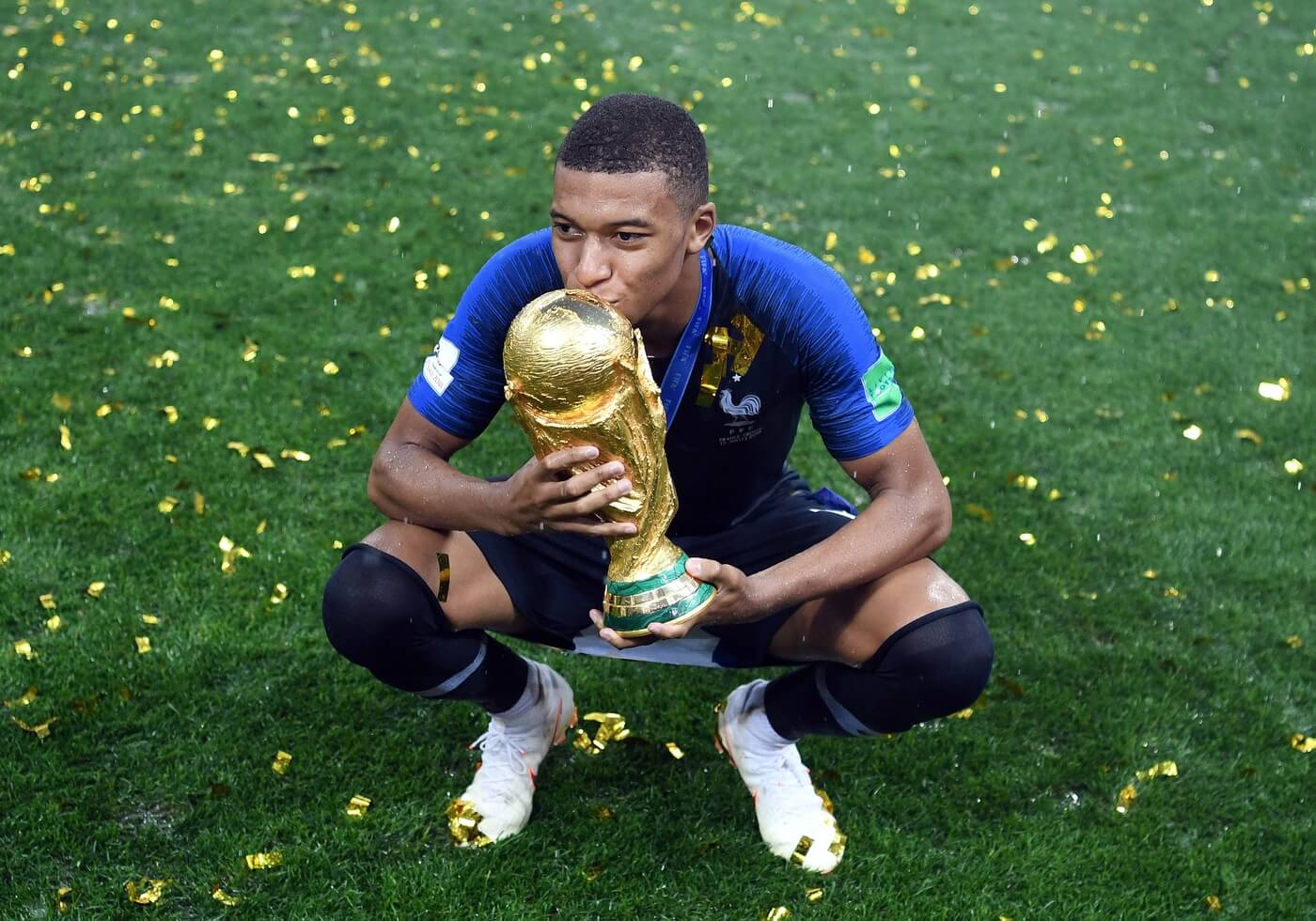 Barcelona Devastated 4-1 by Mbappe and PSG 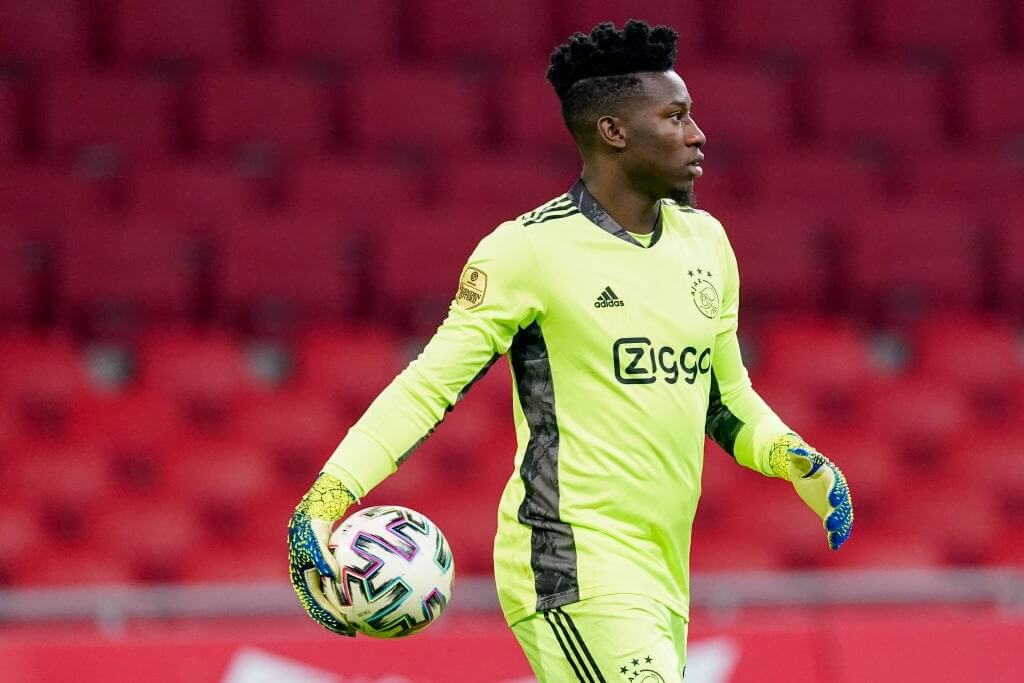