The Los Angeles Clippers trade Lou Williams for Rajon Rondo. The Hawks send Rondo back to Los Angeles in exchange for Williams and two second-round picks.

Rondo won a title in LA last season, and now he’s back to try and do it again. Only this time, he will be doing it with the other team from Los Angeles.

Rondo is an established veteran with a lot of playoff experience. He seems to save his best play for the postseason and the Clippers need that. The Clippers were prone to make a finals run last season before getting eliminated by the Denver Nuggets.

Rondo stepped in last season in the NBA Bubble and had some key performances that led the Lakers to a championship.

Rondo will bring veteran leadership and accountability. He brings just as much off the court as he does on the court. The Clippers trade Lou Williams for Rondo to bring that locker room together come playoff time.

Lou Will Heads Back Home

Lou Williams is from Atlanta and is back for his second stint with the team. The Hawks are back to winning and currently sit at fifth in the Eastern Conference standings.

Williams isn’t having one of his typical seasons. His scoring and overall production is down. However, he still brings value to this young Hawks team.

Williams will bring scoring and leadership off the bench and could be a nice compliment to Trae Young.

The Clippers trade Lou Williams for Rajon Rondo brings new elements to both teams. The Clippers gain more playoff leadership and the Hawks gains a veteran scorer off the bench.

NBA is Ready For Game Postponements This Week 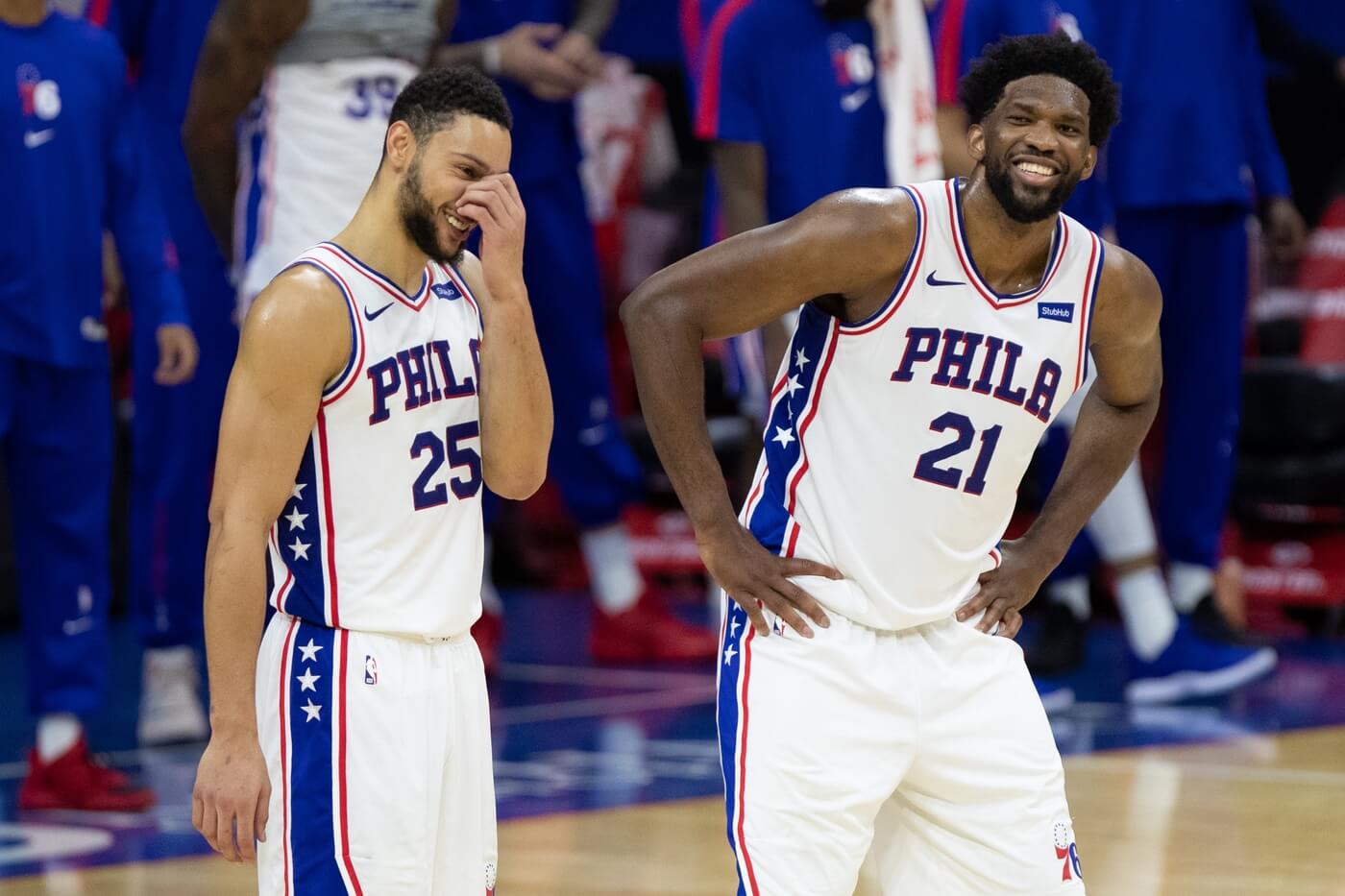 Ben Simmons vs Joel Embiid: Who Deserves Defensive Player of the Year?