The charity No Kid Hungry has declined the rapper’s $200k donation.

After being released from prison last month, 6ix9ine has been dominating the headlines. Most recently, the rapper had his $200k donation declined from a charity.

6ix9ine, whose real name is Daniel Hernandez, attempted to donate to the charity “No Kid Hungry.” They politely declined his offer.

In a since-deleted Instagram post, 6ix9ine said, “During this pandemic, I understand we have nurses and frontline hero’s who risk their life daily to save others. But never forget the children & families who depend on our public schools for daily meals and nutrition to keep our future leaders growing to their best potential.”

A spokesperson for No Kid Hungry responded by saying, “We are grateful for Mr. Hernandez’s generous offer to donate to No Kid Hungry, but we have informed his representatives that we have declined this donation. As a child-focused campaign, it is our policy to decline funding from donors whose activities do not align with our missions and values.”

In another since-deleted Instagram post, 6ix9ine said: “@nokidhungry rather take food out the mouth of these innocent children I never seen something so cruel.”

In December of 2019, Tekashi 6ix9ine was sentenced to two years in prison on several charges, including racketeering. He was released early last month due to concerns of him contracting the deadly Covid-19 virus as he has asthma. 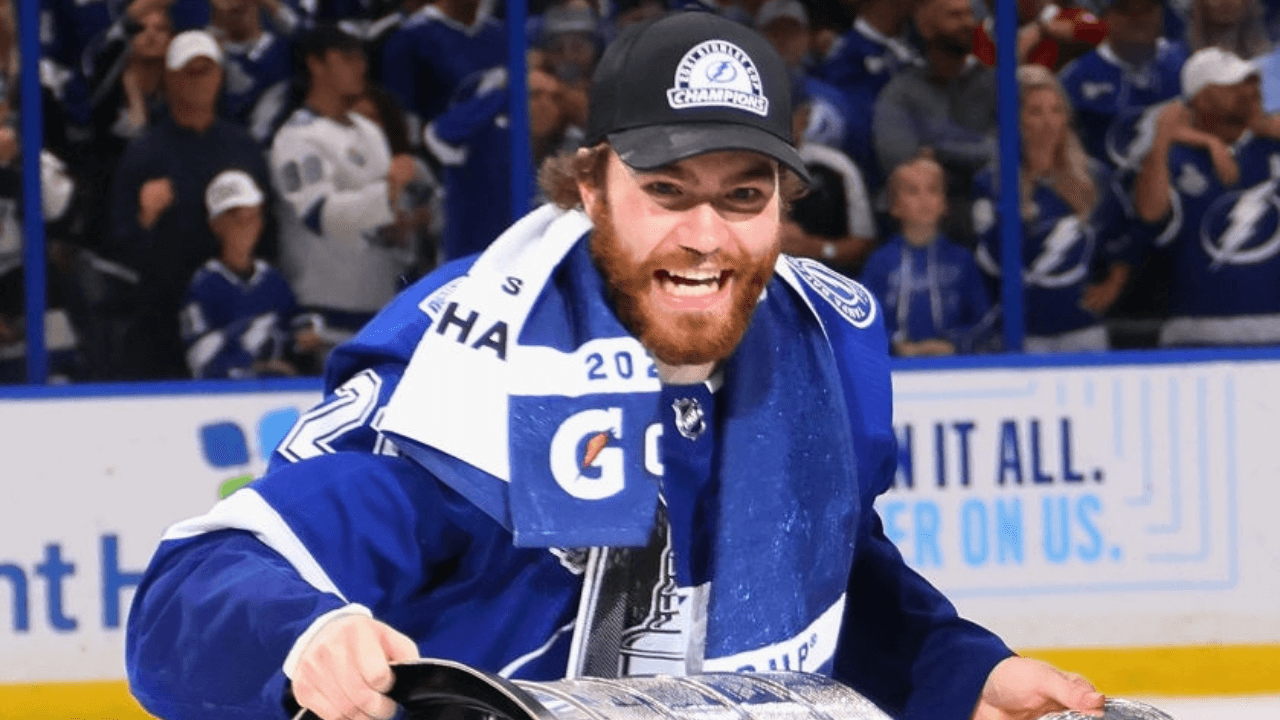 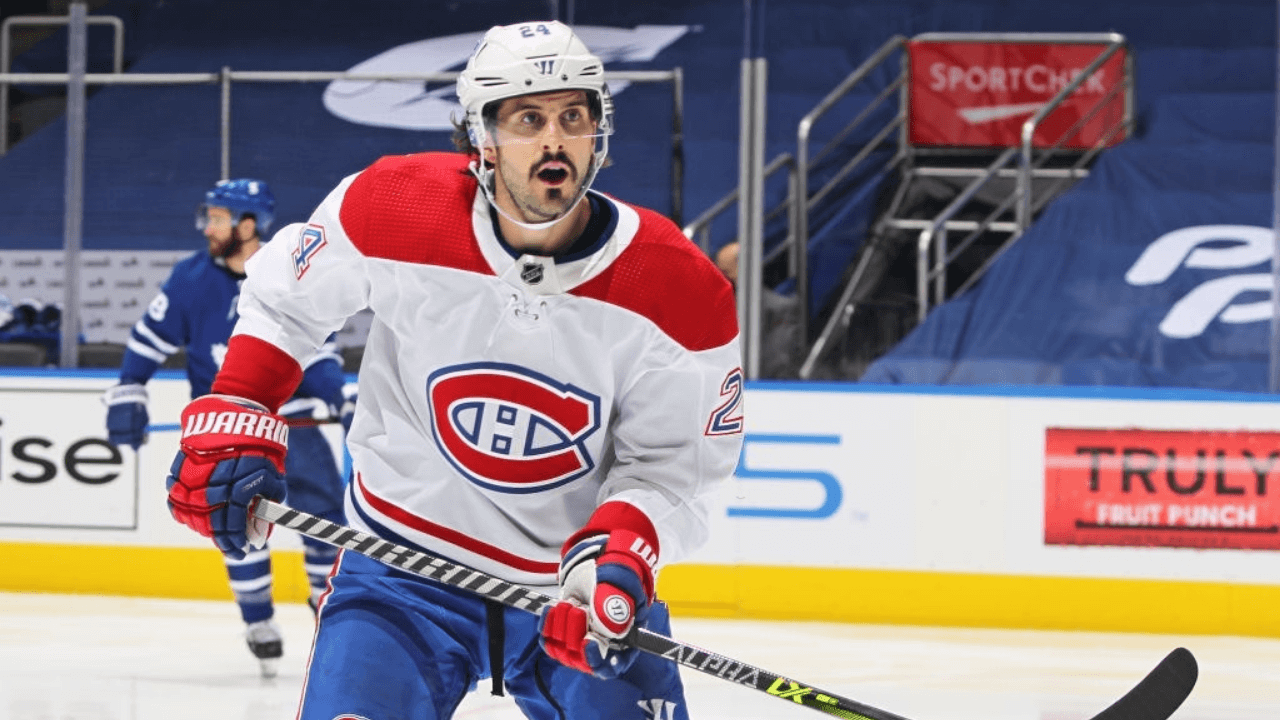 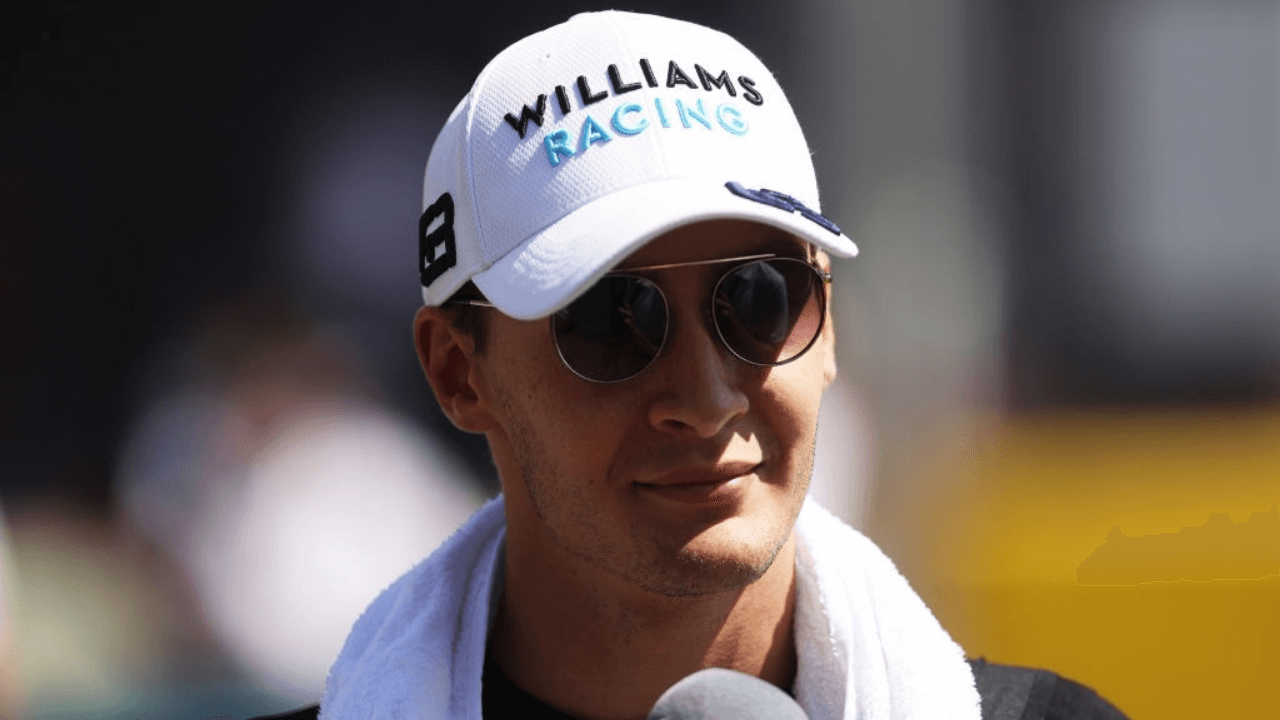 George Russell denies rumors about switching to Red Bull in 2022