Javicia Leslie to be the new Batwoman

Javicia Leslie will become the next Batwoman.

Ruby Rose’s had an abrupt exit from the show back in May. Now, the show has cast Javicia Leslie as the new lead for the show.

Although it was uncertain as to why Rose left the show initially, it has since been confirmed that the Australian actress was unhappy with how many hours she was on set.

Rose took to Instagram last night to congratulate Leslie on “taking over the bat cape”. Leslie will become the first black female to lead a superhero show.

“For all of the little black girls dreaming to be a superhero one day … it’s possible!” – Javicia Leslie

The CW announced last month that Kate Kane aka Batwoman, the character Ruby Rose played in the show’s first season, will go missing in the upcoming season. Part of the mystery of the show’s second season will be finding out what happened to Kate Kane.

Grant Gustin who plays The Flash on The CW’s most popular show also took to Instagram last night to welcome Javicia Leslie to the Arrowverse.

Fans best know Leslie for her two seasons on the show “God Friended Me”. The show also stars Violett Beane who has played Jesse Quick on The Flash for several seasons. With the connection between Beane and Leslie, this has sparked speculation of a return of Violett Beane. 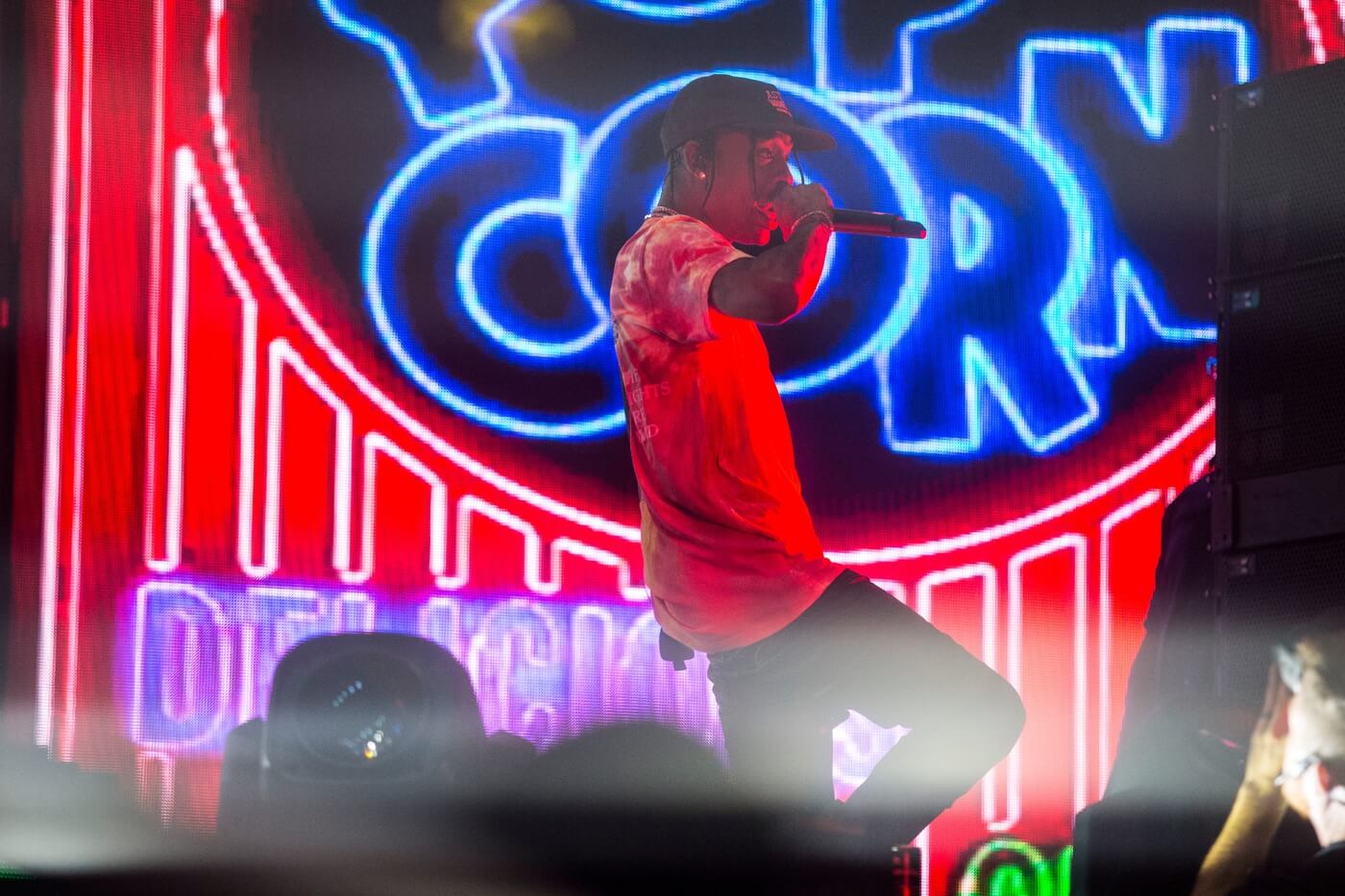 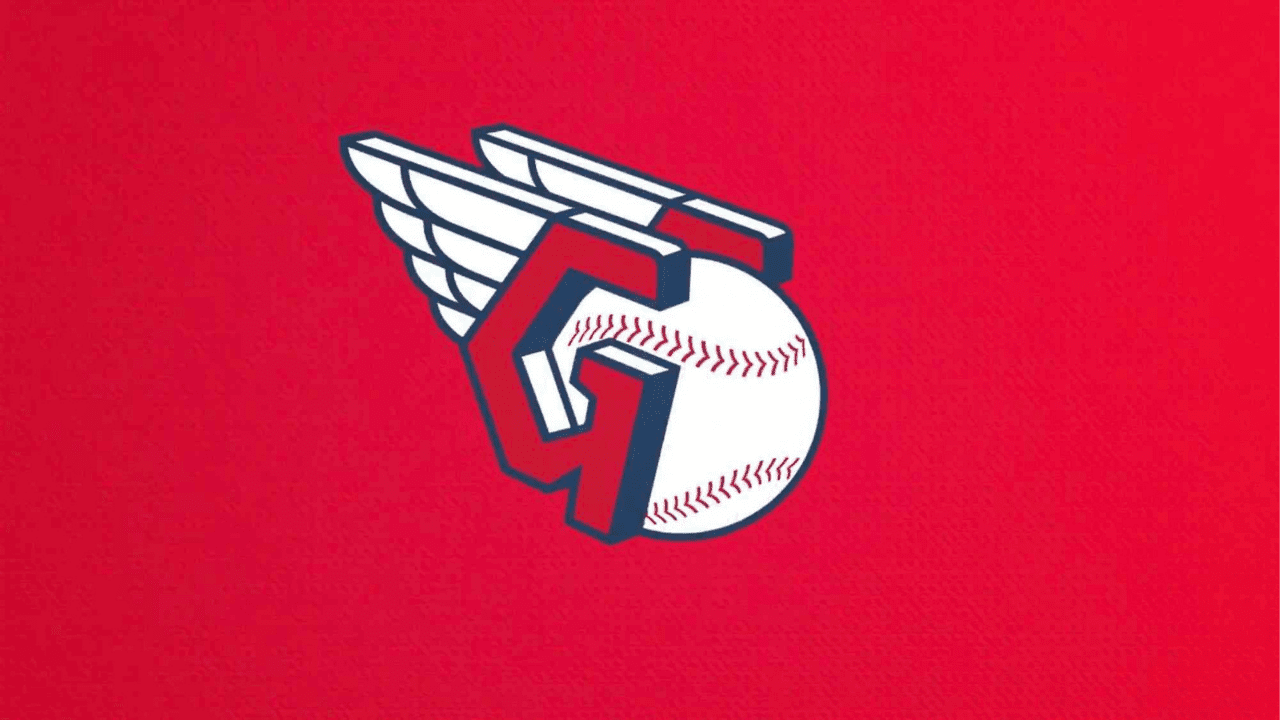 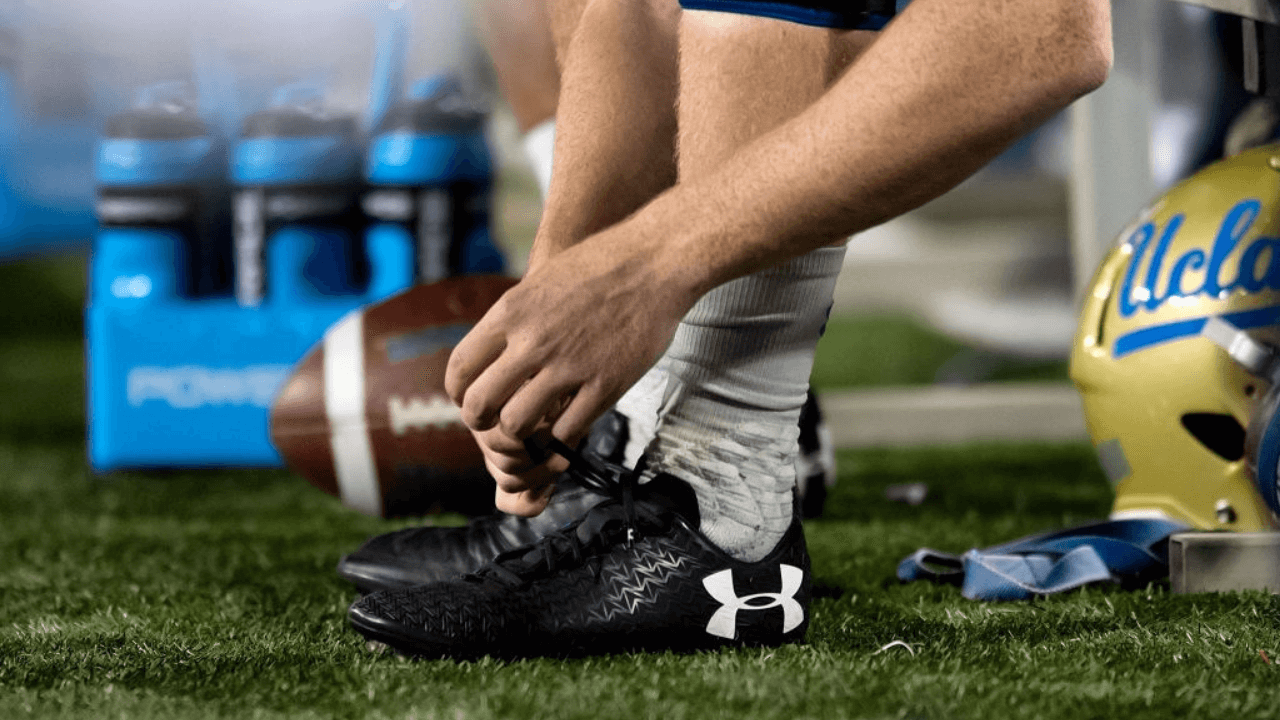