The Mavericks had high hopes coming into this season. They sported a historic-level offense in terms of efficiency. The Luka Doncic and Kristaps Porzingis pairing looked like one that would confound defenses for years to come.

Slowly, their plans unraveled. Porzingis tore his meniscus in the first round of the NBA playoffs against the LA Clippers. He’s worked himself back into the starting lineup. However, the Mavericks have been better with him off the floor. They sport a -4.7 net rating when he’s on the court.

Offensively, he still is a deep-shooting stretch five and can occasionally put the ball on the floor, but teams have countered by putting smaller guys on Porzingis who can keep up on the perimeter. Because of his high center of gravity and lack of overall strength, he can’t punish this matchup consistently enough for a team to put a big back on him.

The biggest drop-off in Porzingis’ game is on defense. He was a force defensively with his insane length and mobility, but he’s been a defensive liability for the Mavs so far. He can’t play the dance of guarding two in drop coverage. Offensive players can blow by Porzingis because of his upright stance. He doesn’t have the recovery speed either to make up for his stiffness.

According to Jake Fischer of Bleacher Report, all of this has accumulated to the Mavericks gauging the market for Porzingis. Mark Cuban later denied the report.

Will He Return to His Previous Form?

No matter what the Mavericks believe in his potential, his contract and play will force the Mavericks to find out for themselves. He has three-years and $102 million left on his deal, and with the way he’s started this season, it’s going to be difficult to find takers.

Porzingis hasn’t returned to peak physical condition. His offense is still there. It’s only his physical limitations that are hurting him on the defensive end.

There is still time to figure out where he stands after his injury. The Mavs front office is doing their due diligence by figuring out Porzingis’ value. However, players at his size will have persisting injury issues. The fit on-court with Luka Doncic is excellent; it’s a question of whether or not he can stay on the court. 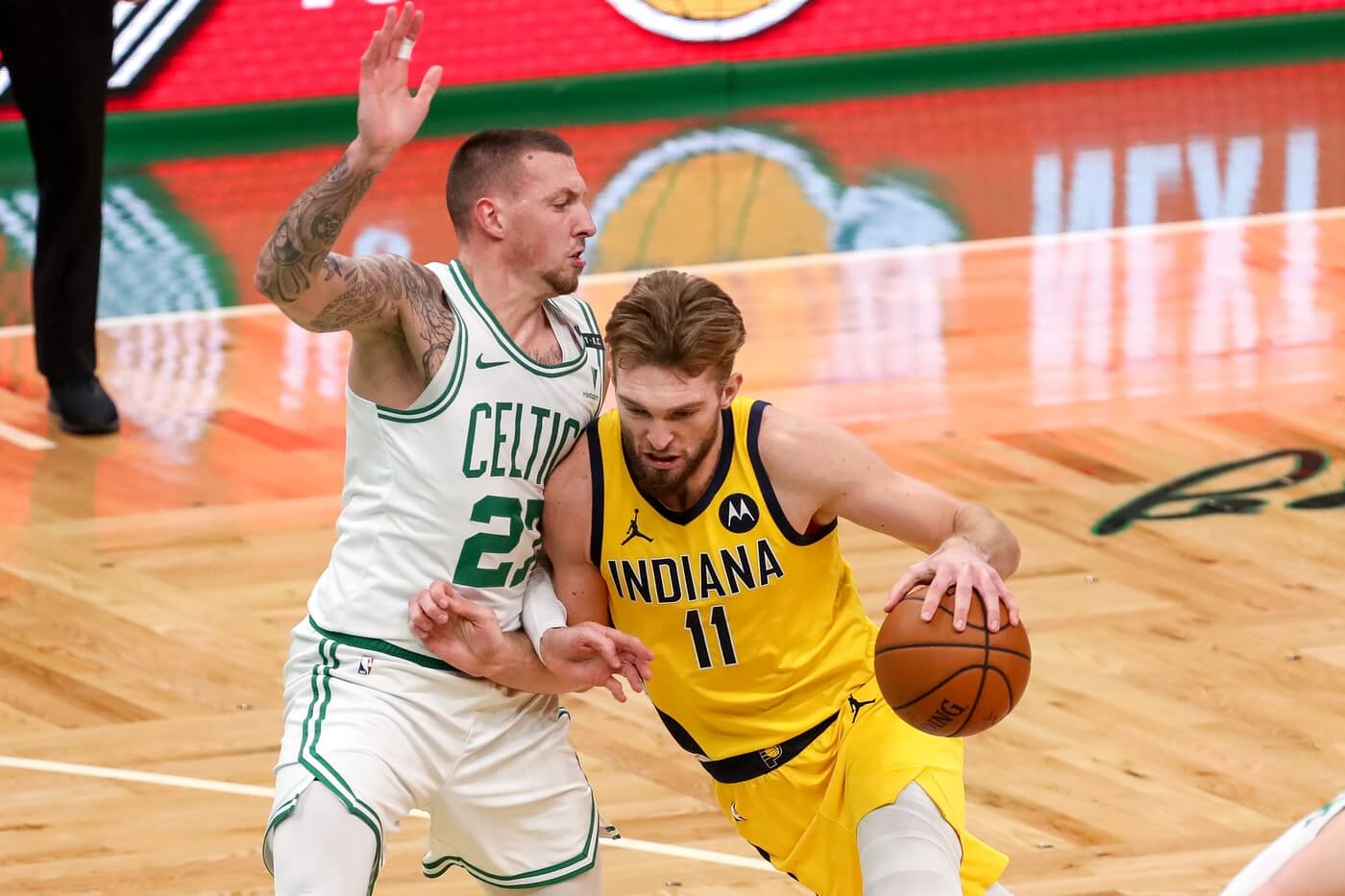 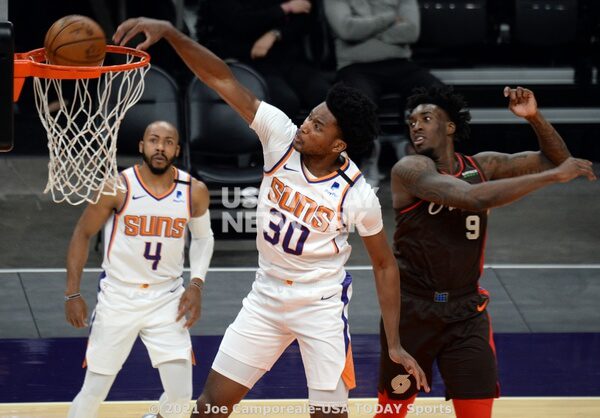