A jury in the Hennepin County court has found that Derek Chauvin, the Minneapolis police officer responsible for George Floyd’s death, is guilty of all charges in the murder of Floyd.

Painfully earned justice has arrived for George Floyd’s family and the community here in Minneapolis, but today’s verdict goes far beyond this city and has significant implications for the country and even the world. Justice for Black America is justice for all of America. This case is a turning point in American history for accountability of law enforcement and sends a clear message that we hope is heard clearly in every city and every state.

Sentencing is to take place in 8 weeks, said Judge Peter Cahill. The prosecution moved to have Chauvin’s bail revoked. The judge granted the order, and officer handcuffed Chauvin in the courtroom then took him into custody.

Floyd purchased cigarettes that night, but a store employee believed Floyd paid with a counterfeit $20 bill. He then called the police to report his suspicion.

Then Thomas Lane, another officer, pulled out his gun and ordered Floyd to show his hands. Floyd then complied, as Lane explained that he was arresting Floyd for “passing counterfeit currency,” according to the BBC.

After getting Floyd out of his parked car, the officers tried to fit Floyd into their squad car. However, Floyd told them he was claustrophobic and recovering from COVID-19; therefore, his breathing was bad. The officers ignored and ridiculed his complaints.

Chauvin then arrived and pulled Floyd out of the vehicle. Floyd fell to the ground and officers then restrained him. That is when Chauvin placed his knee on his neck.

While kneeling on his neck for nine minutes and 29 seconds, Chauvin killed Floyd. Floyd begged for help and told officers that he could not breathe. He eventually says, “You’re going to kill me, man.” Later, he tells his mom he loves her and asks everyone to say to his kids he loves them. He proclaims, “I’m dead.”

The NBA reacts to Derek Chauvin’s conviction for the murder of George Floyd.

Reactions to the verdict were overwhelmingly positive, in a sigh of relief for the black community.

The President of the United States, Joe Biden, called the Floyd family following the conviction today. In the video of the call tweeted by Floyd Family Attorney Ben Crump, Biden says “Nothing is gonna make it all better, but at least now, there’s some justice.”

Former President of the United States Barack Obama tweeted that the jury did “the right thing,” but that true justice requires “much more.” 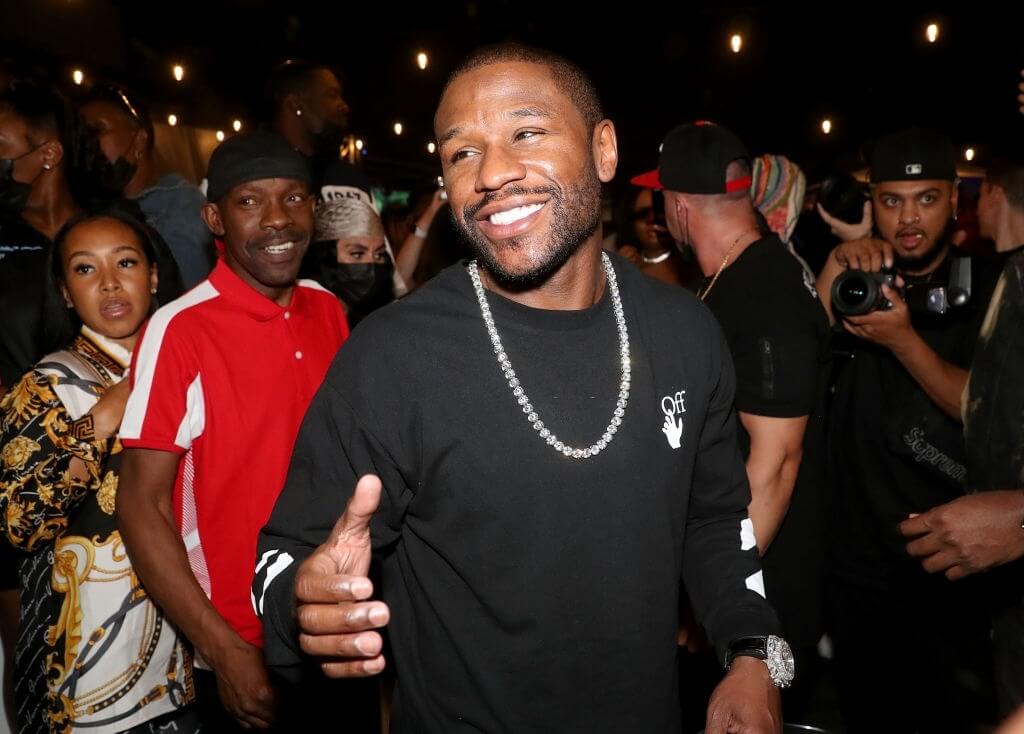 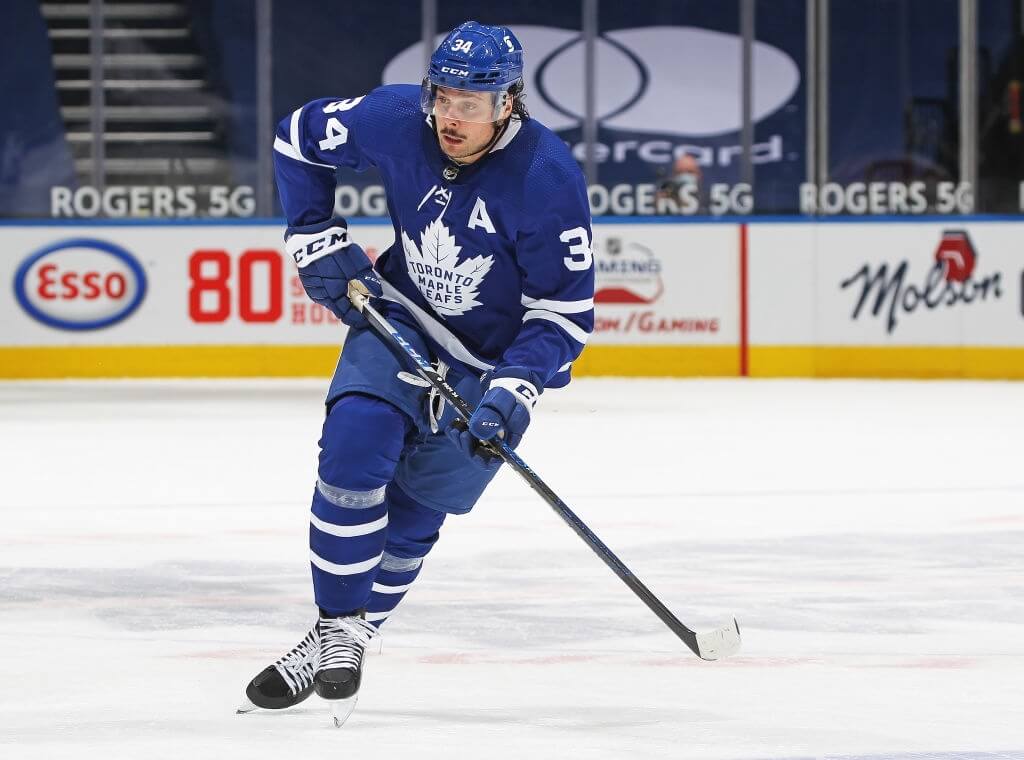