The Ravens have released Earl Thomas following a fight with a teammate during camp. Baltimore reported the incident on twitter earlier today.

In a situation that escalated rather quickly, Thomas sees his time in Baltimore come to a close negatively.

The 7-time Pro-Bowler was just one year into a lucrative four year, 55 million dollar deal with the Ravens. Thomas is the highest-graded safety in the NFL since 2015, with a grade of 92.9, according to Pro Football Focus.

While he had a productive year with the Ravens, his two interceptions and 49 solo tackles are not his best single-season marks.

An on-field incident with Baltimore safety Chuck Clark is what started the fight.

According to a since-deleted Instagram post by Thomas, Clark reacted to a busted coverage by Thomas. The result was a scuffle that turned into a fight.

Not the First Incident for Thomas

This is not Thomas’s first run-in with teammates or other team personnel.

Thomas had an incident with nose tackle Brandon Williams last year. The coaching staff had to separate the two players in the locker room after a loss to the Cleveland Browns.

In Seattle, Thomas made an obscene gesture towards the sideline after being carted off the field in a season-ending injury.

Baltimore’s decision to cut Thomas has a lot of financial implications for the Ravens.

His current contract will mean the Ravens suffer a $15 million salary-cap hit, while also losing one of the best safeties in the league. The financial issues don’t stop there for the Ravens, either.

And if the Ravens can avoid paying him the $10 million guaranteed salary this year for conduct detrimental to the team, they still will have given him $22 million for one forgettable season of work.

Interest From Other Teams

According to Adam Schefter, sources tell him the Dallas Cowboys are “the leading contenders” after Thomas’ release.

Thomas infamously said to reporters after a game in 2017, “Please, the Cowboys, come get me.”

The Cowboys are also in dire need of a safety and have a history of taking on controversial players.

As for the Ravens, DeShon Elliot will be the replacement at free safety for now. With Thomas cut, Elliot is the only remaining free safety on the roster.

It would not be surprising to see the Ravens sign a veteran to fill out the backup spot behind Elliot. Elliot, a sixth-round pick out of Texas, he appeared in only six games last season and started none.

Some of the notable remaining safeties on the free-agent market include Reshad Jones, Eric Reid, and Morgan Burnett. 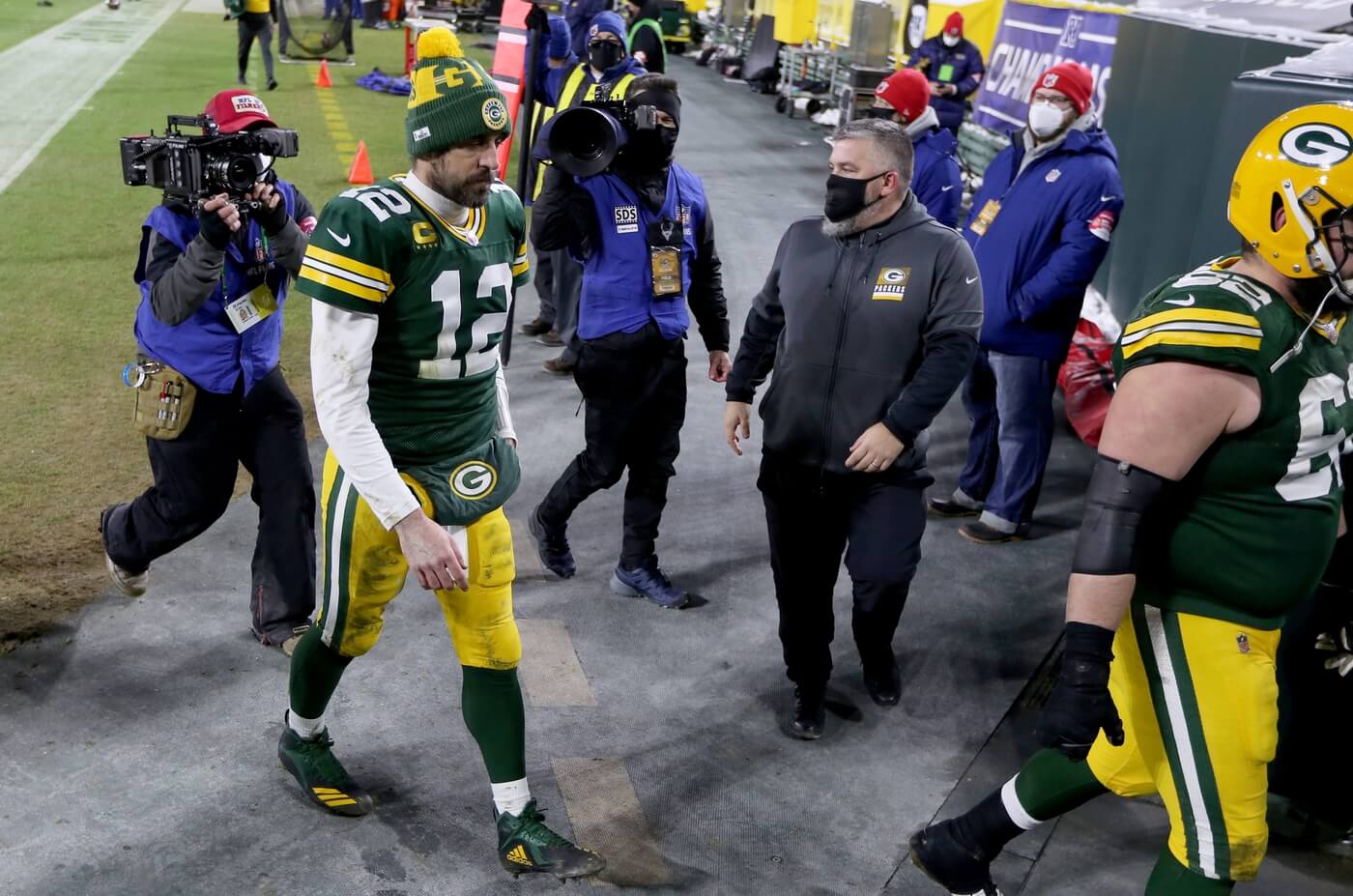