Richard Sherman is one of the top free agents still on the market. However, he is not expected to sign with a new team until after the draft. He could bring real value to numerous organizations, but what is an ideal landing spot for Richard Sherman?

Sherman is 33 years old and has battled injuries over the past few seasons. Nevertheless, he is still one of the most intelligent defensive backs in the league, and his presence could impact any locker room. Look what he did for the 49ers in 2019. He played a huge role in their Super Bowl run and played at an all-pro level.

A lot of teams need a player like that. They need someone with championship experience who can positively impact a locker room the way Sherman can.

Sherman can still bring on-field production. He’s an intelligent corner who can read any break or route a receiver may run. A lot of his interceptions come from just knowing what the receiver is about to do.

Let’s find the best landing spot for Richard Sherman. We’re going to be looking at five teams that could sign Sherman after the draft.

The Raiders need help at the cornerback position if they want to be successful in 2021. Sherman has played for new Defensive Coordinator Gus Bradley, so he’s very familiar with that system.

Sherman would also bring leadership to a young defensive back group. Trayvon Mullen, Damon Arnette, and Johnathan Abram will benefit from an established veteran like Sherman.

Vegas could go from Sin City to win city, and that is why I think Las Vegas could be an ideal landing spot for Richard Sherman.

The Saints need to upgrade their second-string cornerback position. Marshon Lattimore is one of the top cover corners in the league, and Sherman would make that a great duo to compete in the NFC South.

Kris Richard is the defensive backs coach in New Orleans, and he was also in that same role when Sherman was on the Seattle Seahawks. New Orleans is also expecting to make a run at Sherman after the draft.

The team needs to add a second corner after Janoris Jenkins left the team this off-season. Sherman would be an immediate upgrade on a team looking to win now, and that’s why New Orleans could be an ideal landing spot for Richard Sherman.

The Jets are not in a position to win now, although there is room for optimism surrounding the team. New York is bringing in Robert Saleh to be their head coach, and he and Sherman have a little history together from their time in San Francisco.

New York needs a leader and help at the position. Sherman knows the system as well, so it could end up being a pretty nice fit.

Plus, the Jets are in a position where nearly anybody would be an upgrade over what’s currently on their depth chart.

The Cowboys are an interesting team because they have a ton of talent in some positions and are pretty mediocre in others. The offense should be solid with Dak Prescott coming back from injury, but the defense still has many holes.

Sherman would bring on-field production and accountability to a defense that lacked both last season. The Cowboys have an elite-level offense and play in a weak division, so all they need is the defense to be average if they want to contend.

Dallas is an attractive landing spot for Richard Sherman. New Defensive Coordinator Dan Quinn was his coach when Seattle was making Super Bowls, and the Cowboys need help at the position.

Draft Patrick Surtain II and then make a run at Sherman shortly after. That is an immediate upgrade at that position.

A reunion in Seattle doesn’t sound too crazy. The Seahawks need help at corner after Shaquill Griffin left for Jacksonville this off-season.

The Seahawks are ready to win now, so why not bring back a guy that’s helped them succeed in the past. He is also open to a reunion in Seattle. However, a lot would need to be figured out, especially with what Seattle decides to do in the draft.

It would be nice to see Sherman finish what he started in Seattle. His departure wasn’t pretty, and he is looking to prove he has some more quality seasons in him as a defensive back. 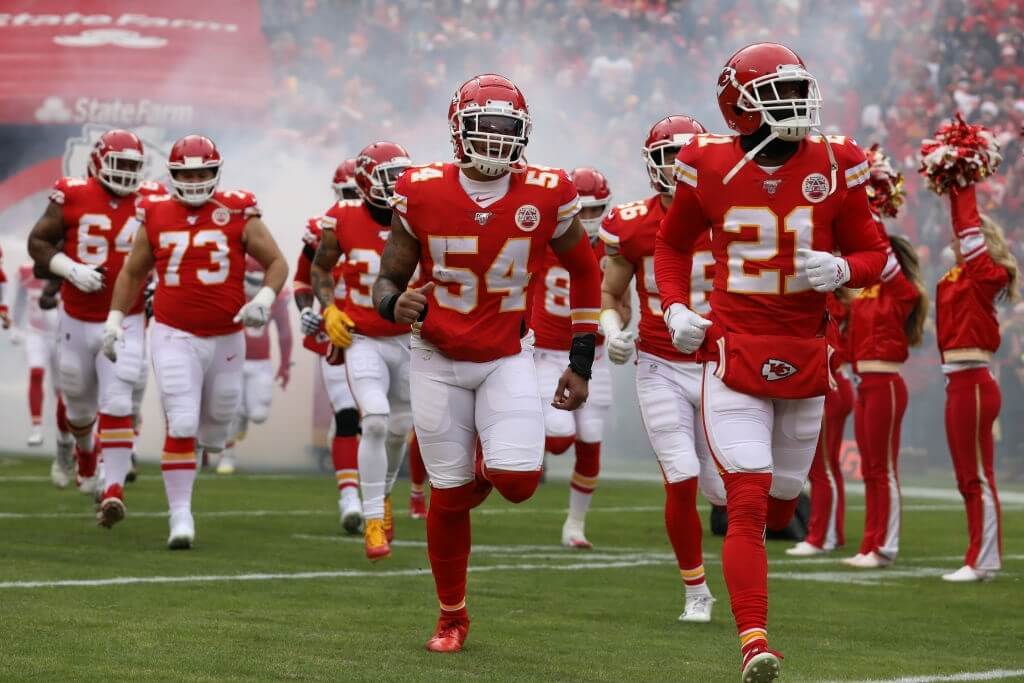 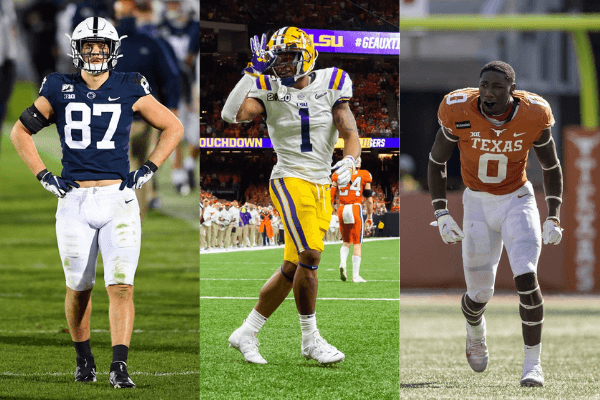