Harry Kane and Son Heung-min are on fire this season. Tottenham’s star duo has 24 combined goals and assists between them this season. That is not a typo, 24 in just 7 games.

Kane has 6 goals and 8 assists to his name while Son has 8 and 2. Their contributions are not coming in vain either as Tottenham sit 4th in the table, just two points below the top.

At this pace, their projected total at the season’s end is a mind-blowing 130 combined goals and assists. This number is most likely out of reach, but the significance of their form is the head start on all the other record-setting duos in Premier League history.

In the 1994-1995 season, Alan Shearer and Chris Sutton combined for 76 goals as they led Blackburn to a shock league title. The pair’s 76 goal contributions in 38 games are currently the record in the league. Kane and Son are already almost a third of the way to that tally.

Kane and Son are a quality pairing for a Spurs attack that has a league-leading 18 goals. The duo rightfully earned a reputation in their 5 years together in North London. They’ve posted impressive stats year after year, but the team hasn’t seen silverware since 2008.

In the 2019 UEFA Champions League Final, a surprise appearance saw them lose 2-0 to fellow Premier League side, Liverpool. Kane and Son played a vital part in reaching the final as they orchestrated the Spurs attack.

The duo’s feats are even more impressive when their team is considered. With no discredit due to the squad, many agree that the duo, along with keeper Hugo Lloris are the only true “world-class” players on the roster.

After all, it certainly is hard to imagine the pair not starting on most teams in the world. Throughout his career, Kane has deflected rumors and links to Real Madrid. The same applies to Son, who increased his transfer value from around $20 million to $90 million over his 5 years in England.

While the form is temporary, Son and Kane’s quality cannot be taken away from Spurs. Under Jose Mourinho’s guidance, Spurs may be looking at their most promising season in years. 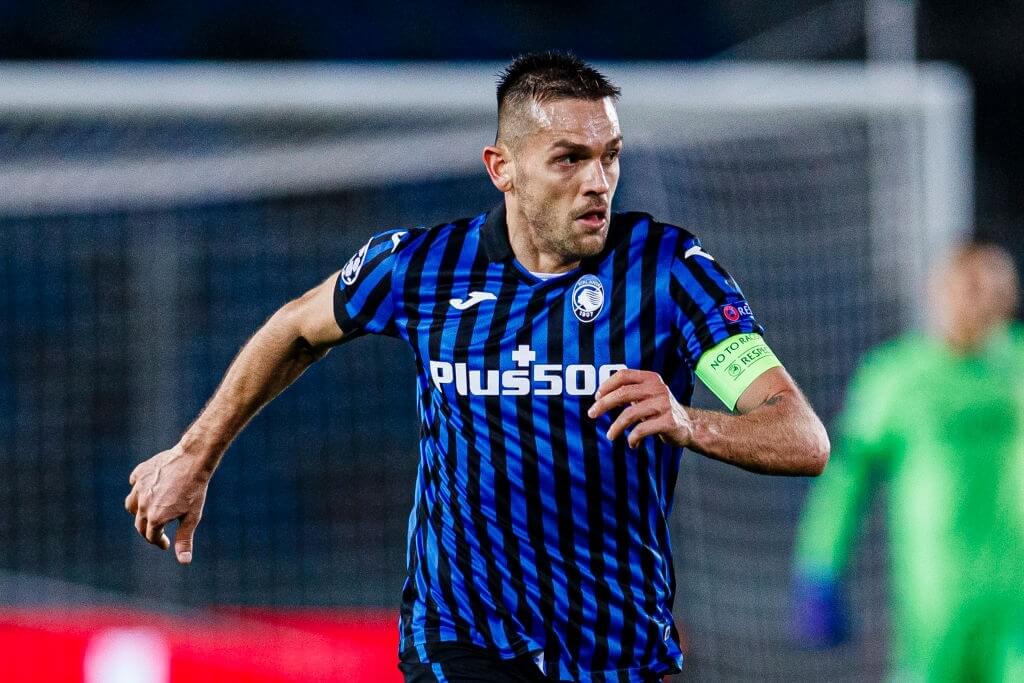 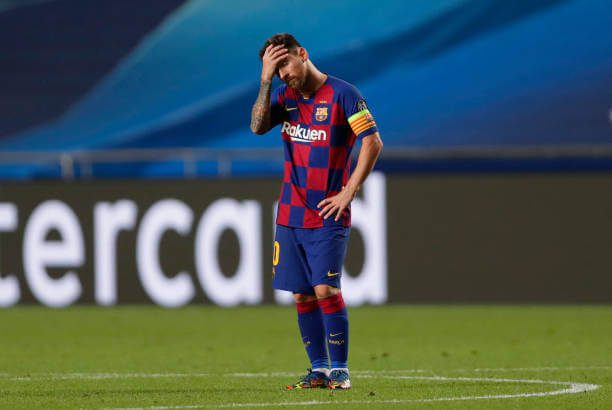 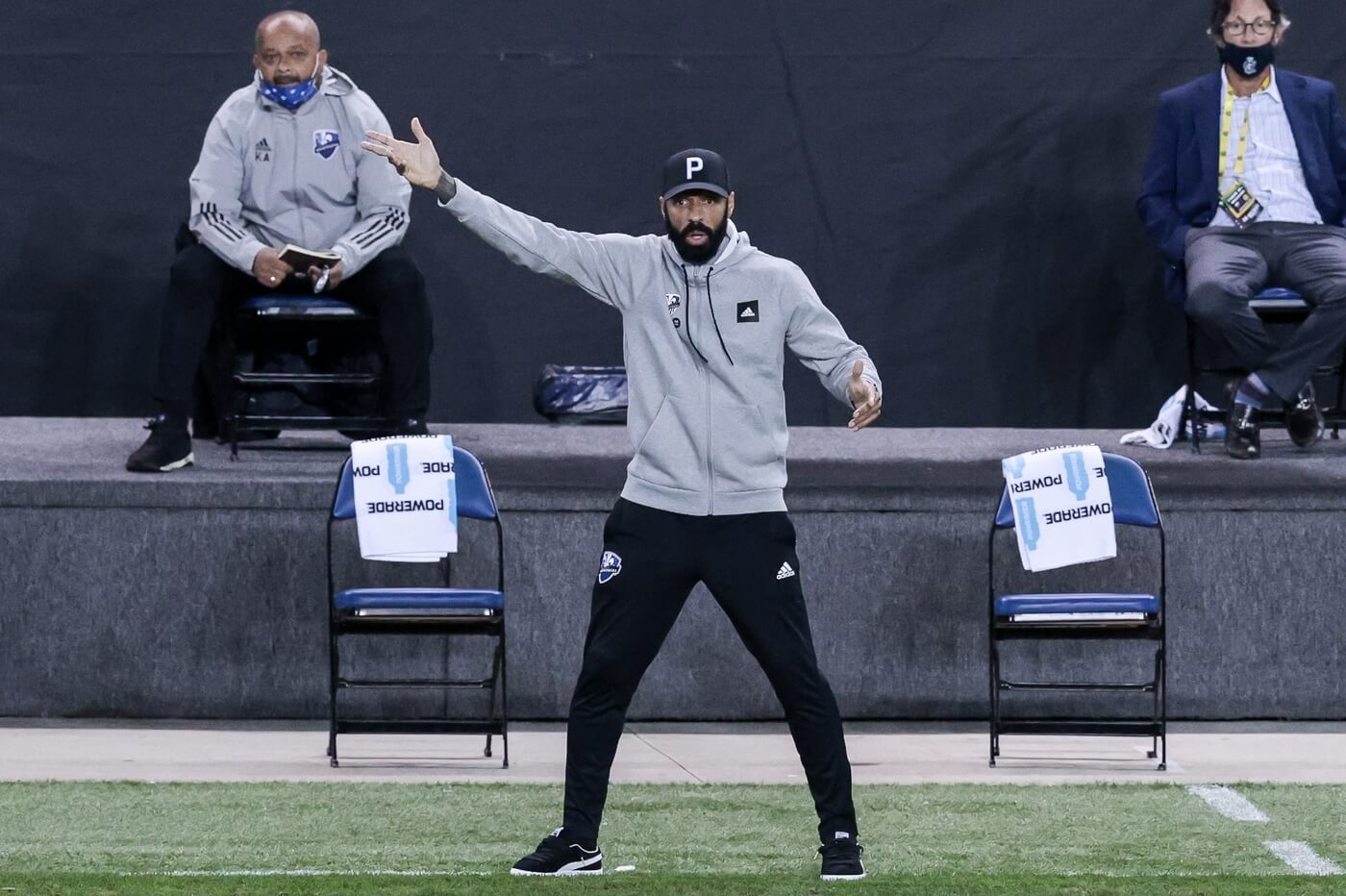