LeBron James has another statistical feat added to his already decorated career. On Thursday, February 18th, against the Brooklyn Nets, James surpassed the 35,000 regular-season point mark. He’s the third player to do so in NBA history.

What does this mean for his legacy?

James joins one of the most exclusive statistical clubs. In fact, LeBron is in a lot of clubs of his own, according to StatMuse.

James reaching 35,000 points is a testament to his longevity at an All-NBA level. When it’s all said and done, he’s going to win every statistical argument for the greatest of all time, both in the playoffs and regular season.

However, for many, that still won’t be enough to label him G.O.A.T for various reasons, even after winning the Bubble NBA Championship. In some fans’ minds, his NBA Finals record is still what prevents him from being a surefire pick.

Regardless, it’s an amazing accomplishment for James, who continues to hold off Father Time. 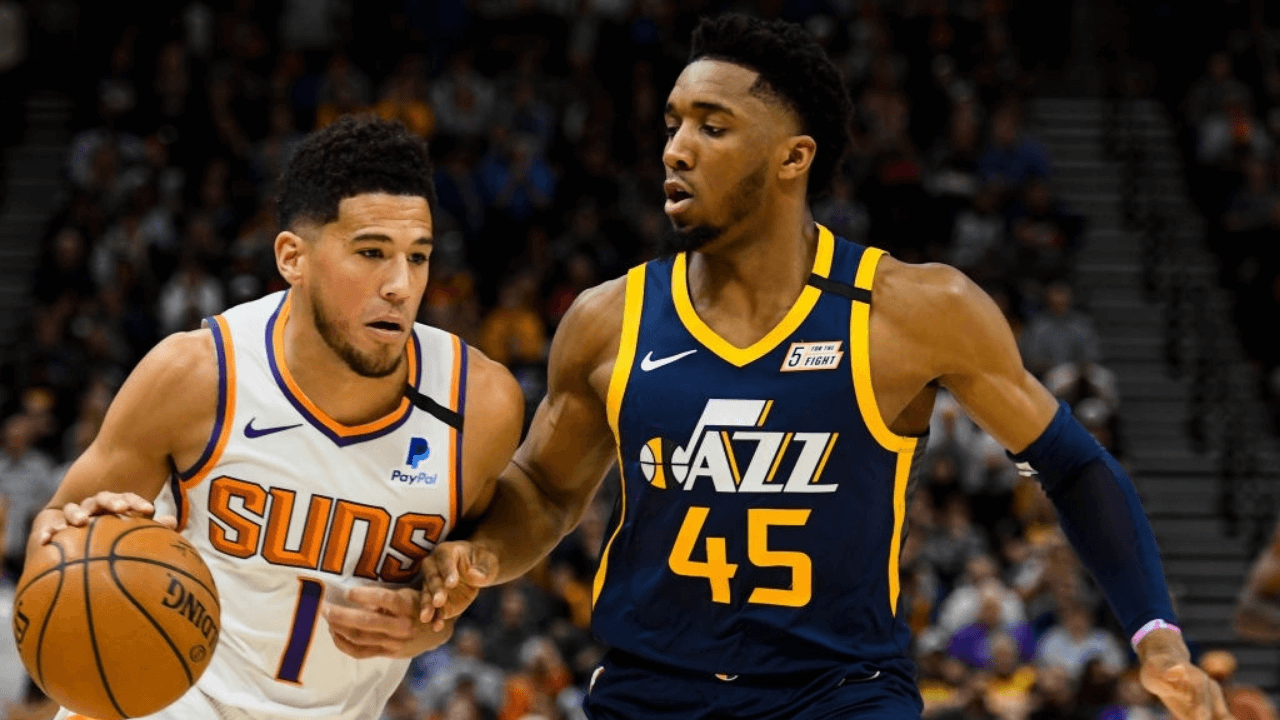 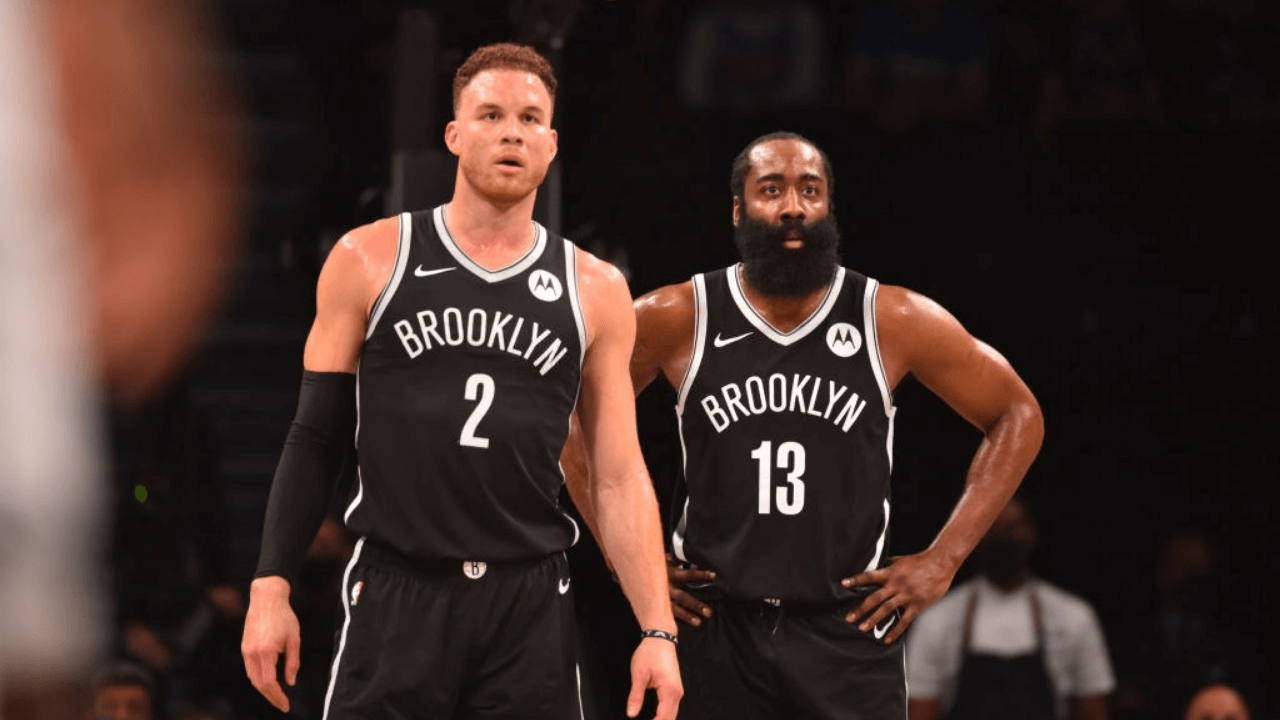