When asked about his relationship with fellow superstar Anthony Davis, Los Angeles Lakers forward LeBron James told reporters, “We’re not jealous of one another. And I think when you align that with respect, I think the sky’s the limit.”

The answer makes perfect sense, as James and Davis have meshed perfectly in only their first season playing together. There’s been little to no drama, and as James confirmed, no jealousy.

They’ve combined to form the league’s most lethal duo of the postseason, each posting over 26 points per game in the 2020 playoffs en route to a 13-3 record. With a resounding win over the Miami Heat last night, they’re just three wins away from the Lakers’ 17th championship.

At first glance, this excellence is expected. Both players are clearly among the NBA’s best as individual talents. But considering the chemistry issues that several star teammates have struggled with in the past, James’ and Davis’ ability to get along and play elite basketball together is quite impressive.

Even James himself has had his fair share of differences with fellow stars, specifically with former Cavaliers teammate Kyrie Irving. Although they remarkably won the NBA championship in 2016, James and Irving weren’t the happiest of teammates. Their complicated relationship ended with Irving requesting a trade, which led to the Cavs shipping him to Boston in 2017.

James and Davis will look to continue to put their chemistry to good use tomorrow night. With a 1-0 lead, they’ll take on an injury-riddled Heat team for game two of the NBA Finals. 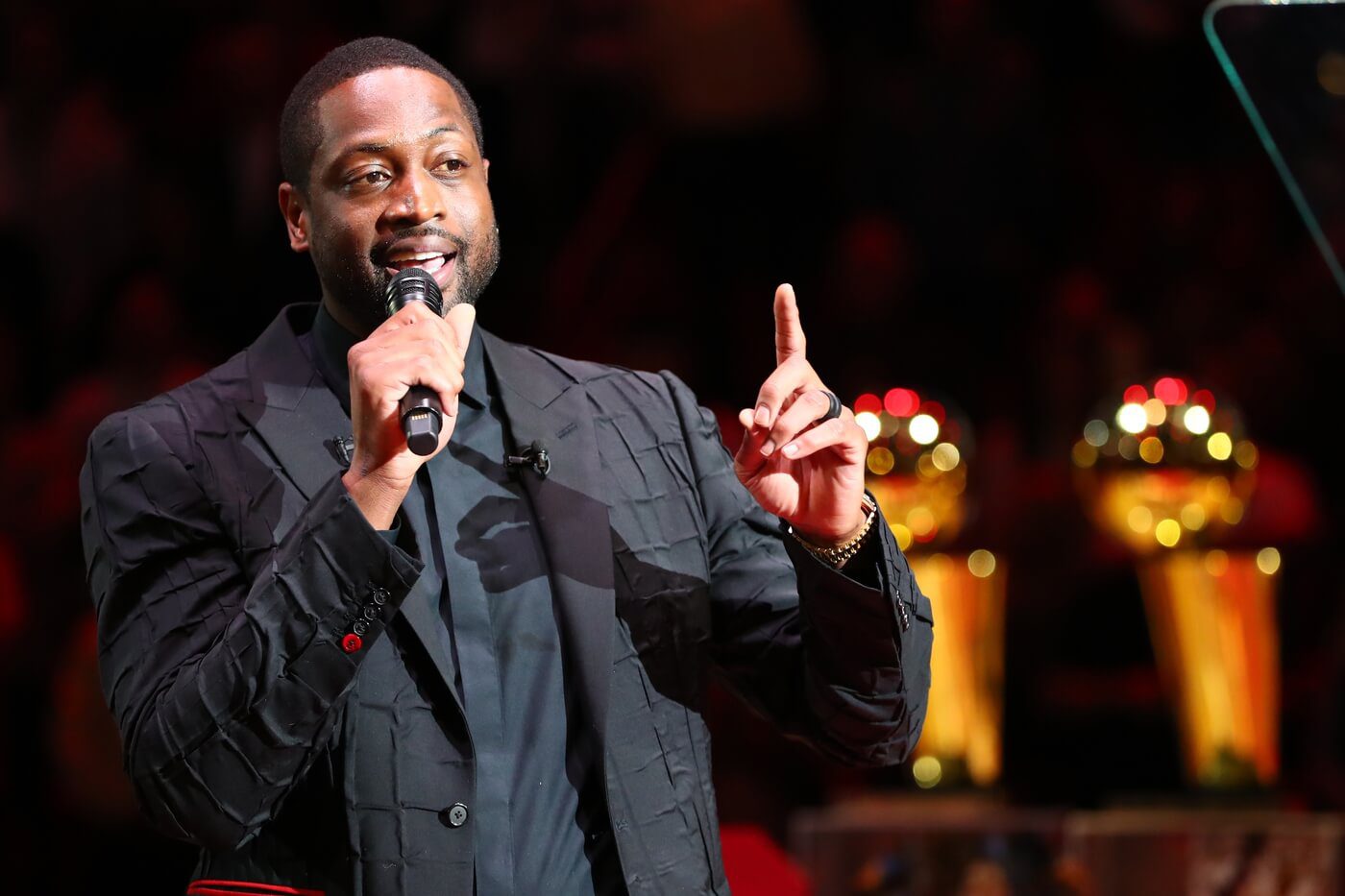 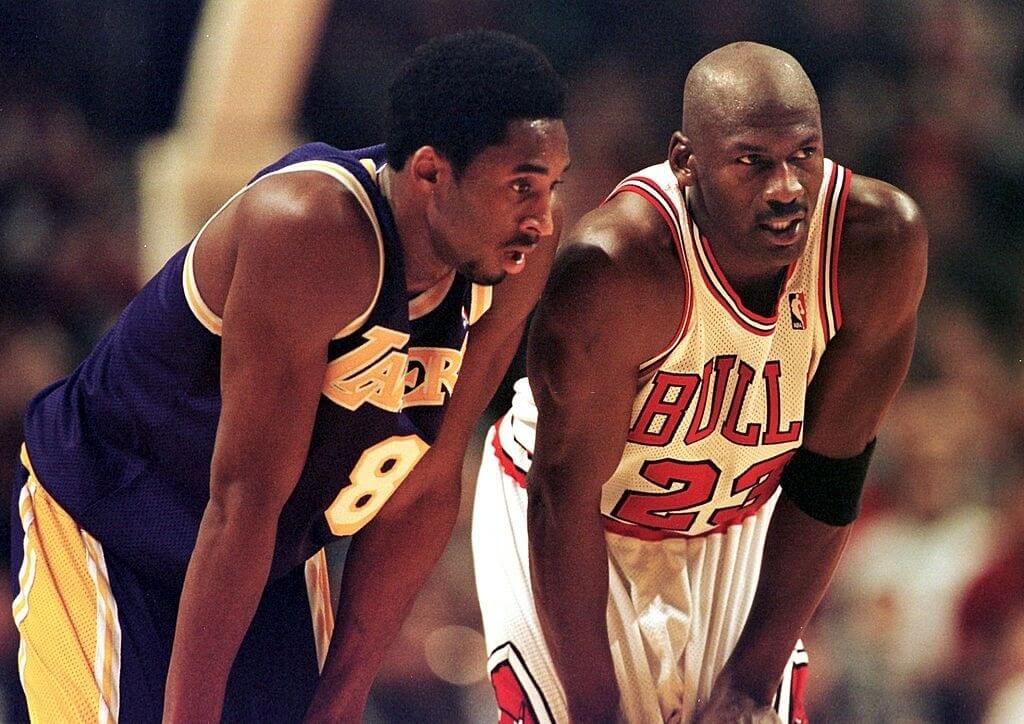 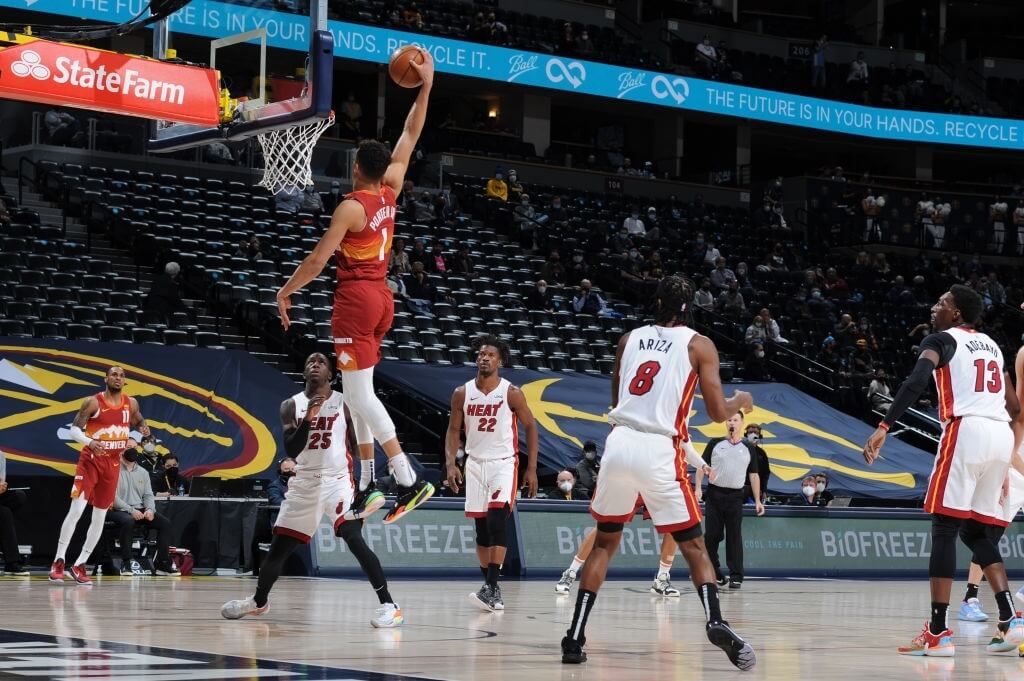