Barcelona’s Champions League struggles continued this season as they crashed out of the competition with an embarrassing 8-2 defeat to Bayern. The Board has failed to acquire adequate help for Messi in the past years: Ousmane Dembele is always injured, Antonie Griezmann is out of position, and Phillipe Coutinho flopped in Barcelona.

To add on to these failures, their squad is not getting any younger. Barcelona boasted the oldest team in their Champions League history with an average age of 29 years and 329 days.

Barcelona seemed to have reached its peak with no younger players making a significant impact (other than Frenkie De Jong). Messi supposedly wanted Barcelona to go out and buy back Neymar, but the Catalans failed to do so, leaving Messi unhappy.

Although Messi has won every trophy in Spain, his fourth Champions League trophy eludes him, and he wants more continental success.

Messi’s release clause is 700 million euros. However, Barcelona can terminate his contract, which would allow Messi to leave for free. There are some teams in a position to sign him.

If Barcelona does not terminate his contract, PSG is one of the few teams that can afford him. PSG bought both Mbappe and Neymar for a staggering price of 367 million euros.

Manchester City is another possibility as the Club has spent a little over 1.5 billion euros on transfers. Also at City, Messi would reunite with manager Pep Guardiola, whom he won a Champions League with.

A dream landing spot would be at Juventus, where he could line up alongside Cristiano Ronaldo. The once rivals can turn teammates and make for a significant chapter in football history. 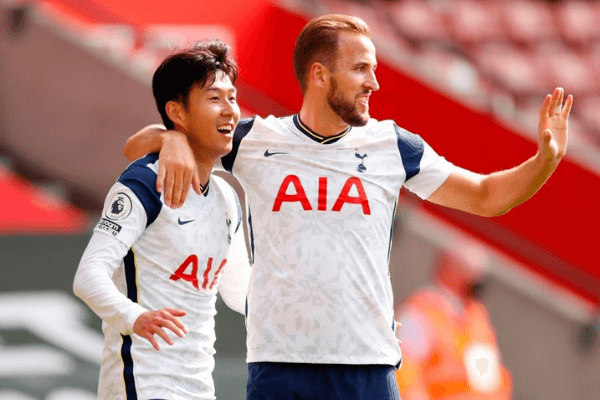 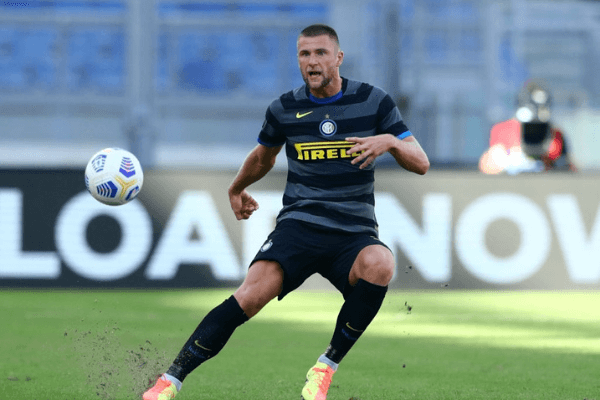 Liverpool and Tottenham To Compete For Milan Skriniar Signing 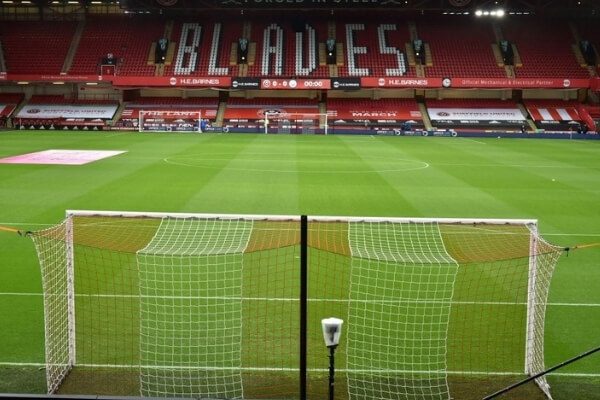