The Marlins have stunned the Chicago Cubs and have swept them out of the Wild Card series. They are now a perfect 7-0 in postseason series and are the only team in the MLB with a perfect postseason record.

Sixto Sanchez made his postseason debut today on the mound and was nothing short of impressive. The 22-year-old pitched 5 innings, allowing 0 runs, walking 2, and striking out 6. He is the seventh-youngest pitcher to start and have five-plus scoreless innings played.

Since winning the World Series in 2016, the Cubs have followed up with three consecutive disappointing seasons.

Miami now moves on to face Ronald Acuna Jr and the Atlanta Braves in the NLDS. 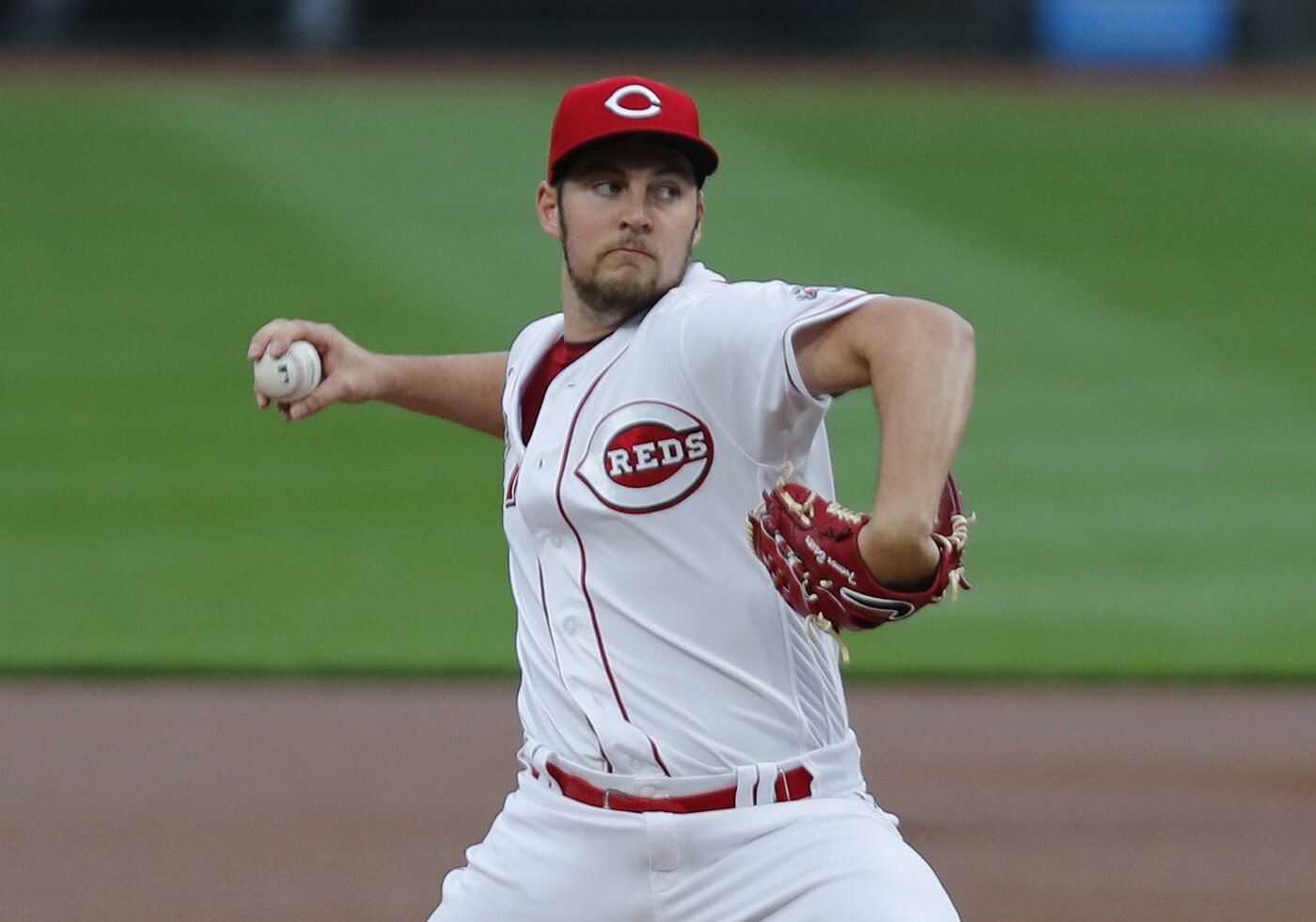 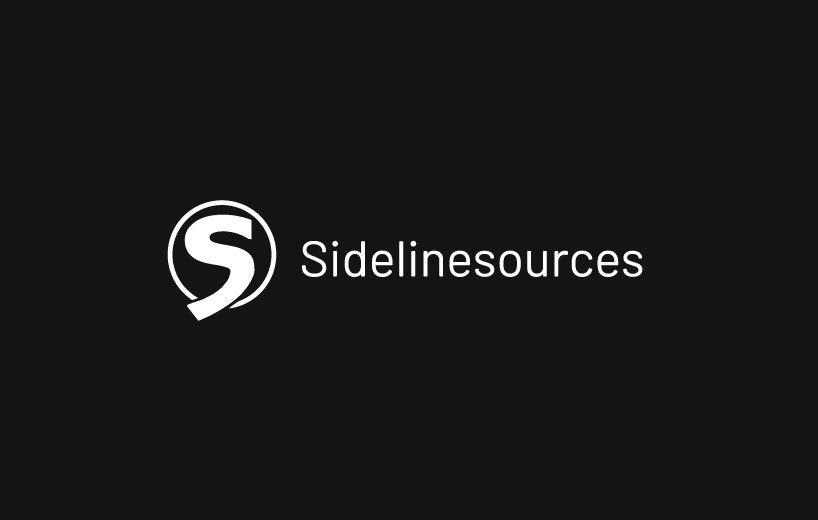 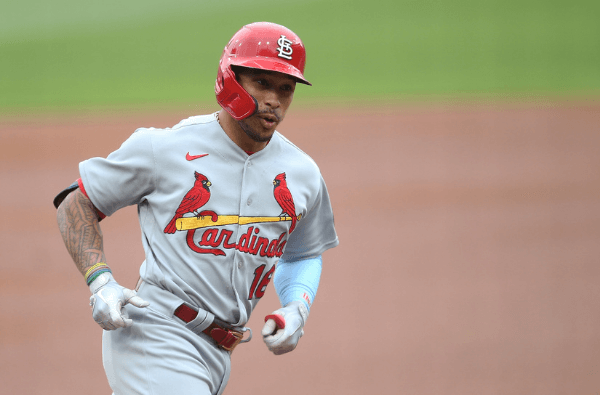