Porter Jr. responded to Lillard’s criticism after tonight’s Game 5 win over the Clippers. The rookie forward started by clarifying his words, telling reporters, “I stand by what I said, but I didn’t mean it in any type of disrespectful way.”

“Dame and those guys, I respect all those guys,” said Michael Porter Jr. “So you know especially those superstars in the league talking to a young guy like me, you wanna listen, you don’t wanna have an ego and just think you’re always right. So I just took what those guys said and I listened to it. Everybody has their opinion.”

Porter Jr. only scored 7 points tonight but came up big with a clutch 3-pointer in the final minutes. With the situation sorted out amongst the team, he and the Nuggets will look to carry their momentum into game six. 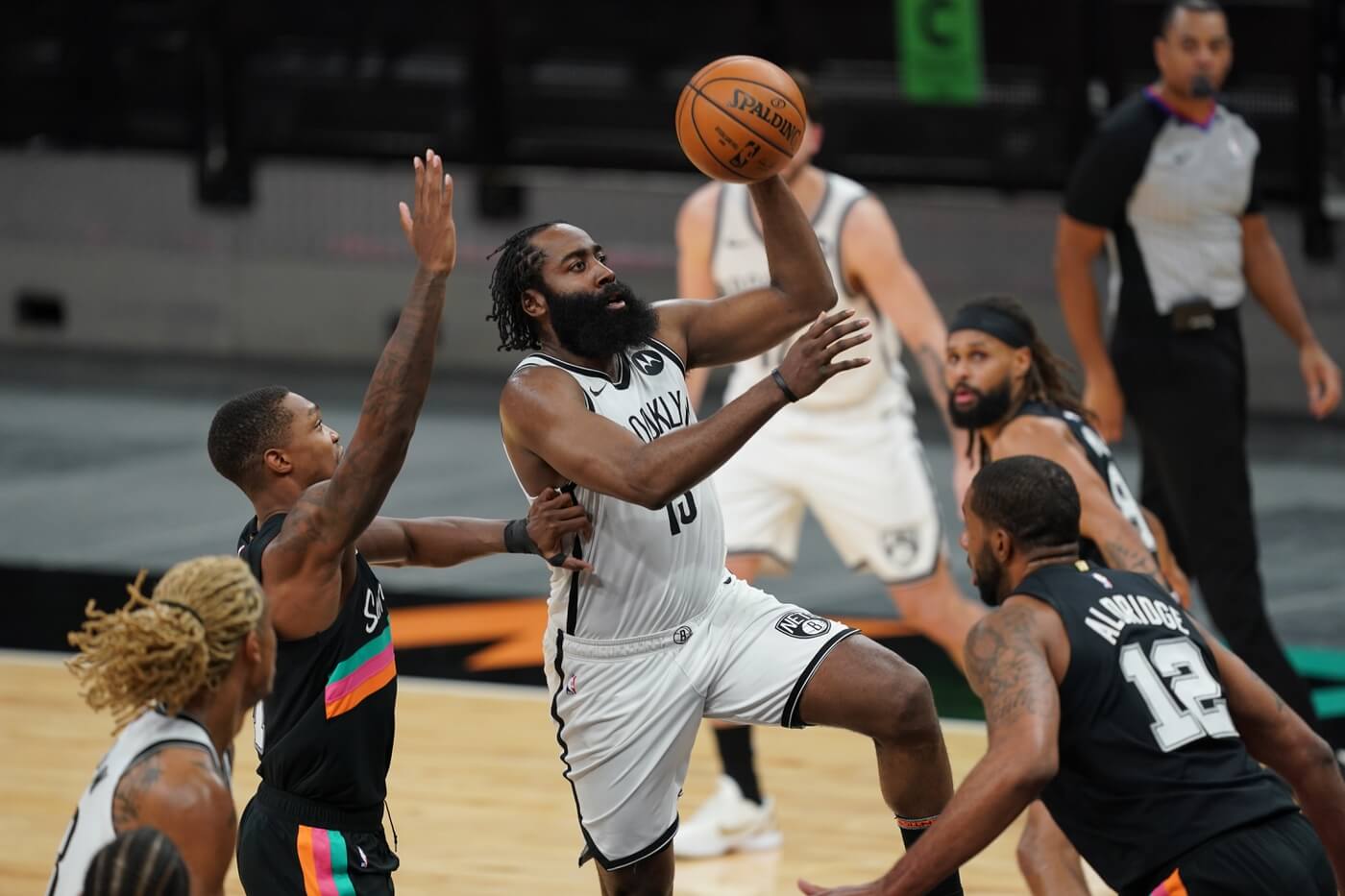 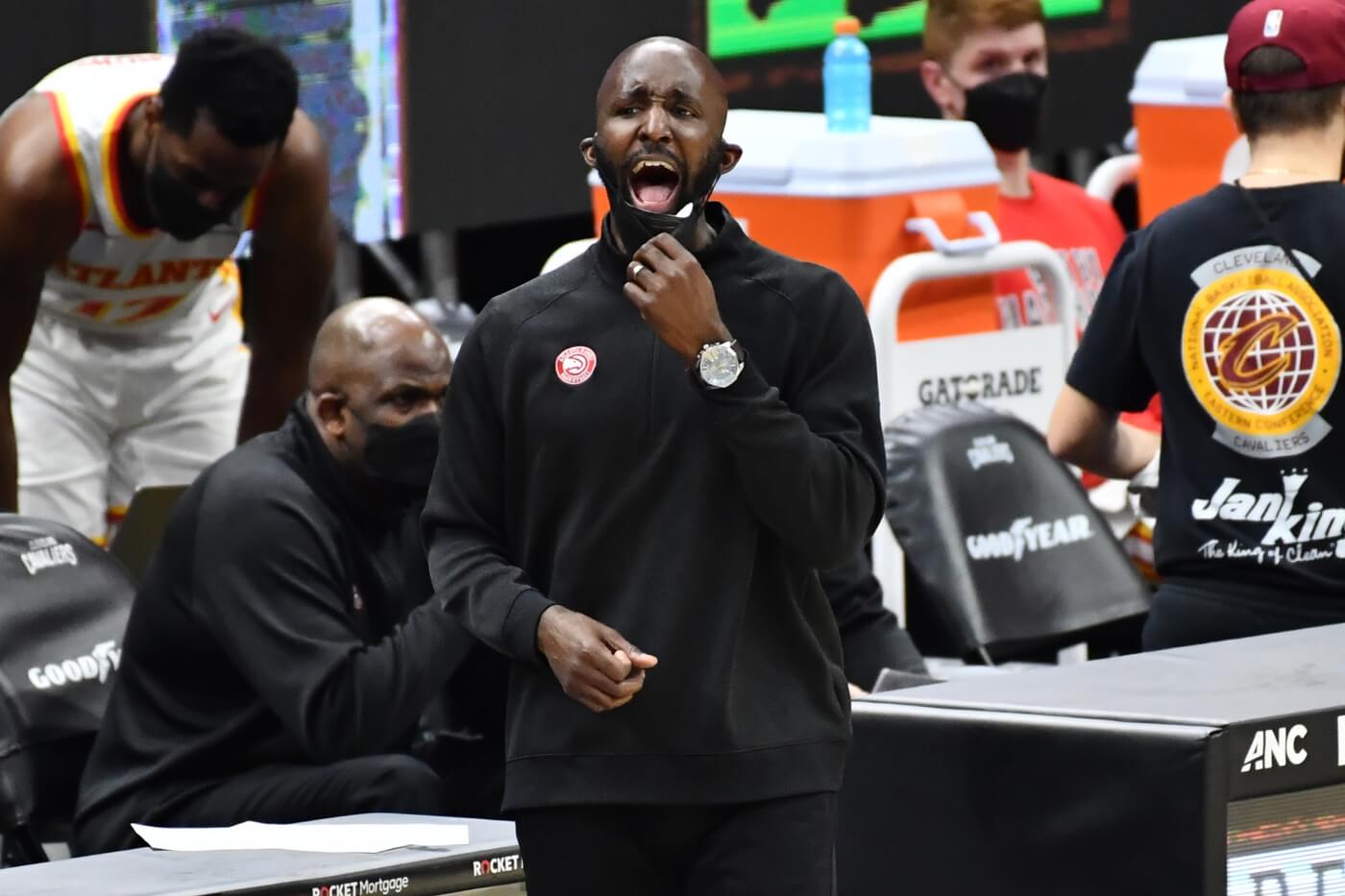 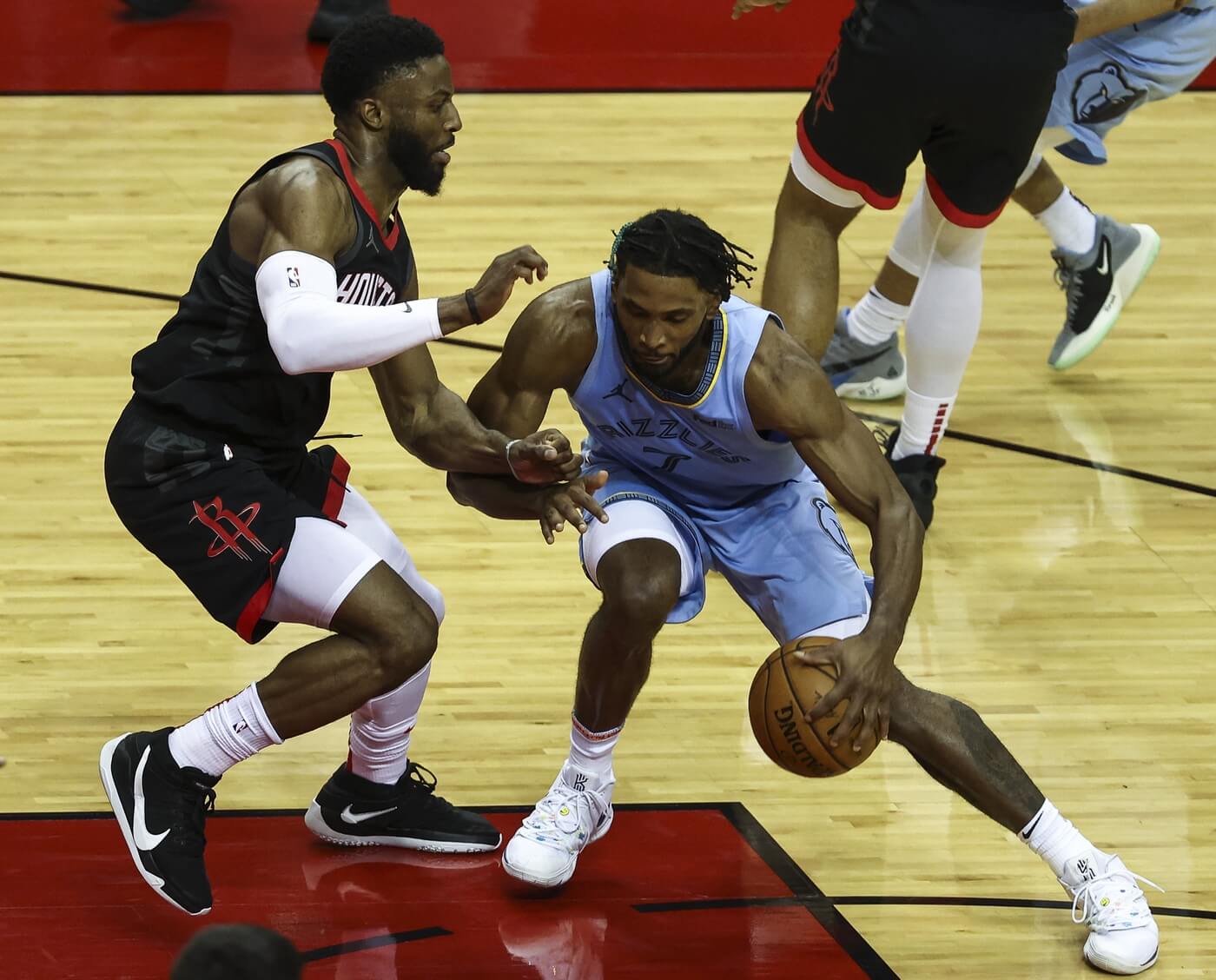