The NFL could be missing some of the best receivers in the league going into the opening week of the season. Mike Evans, Courtland Sutton and Deebo Samuel are all listed as questionable going into their respective matchups in Week 1.

Evans Injury and Its Effect on the Team

Buccaneers wide receiver Mike Evans is listed as questionable with a soft tissue injury in his hamstring according to ESPN’s Adam Schefter.

While this hurts the Tom Brady led Buccaneers, the team still has a lot of weapons in the offense. Chris Godwin figures to step up as Tampa Bays’ primary wide receiver if Evans sits out Week 1. Other wide receivers such as Scott Miller, Justin Watson and rookie Tyler Johnson also would assume more targets in Evans’ absence.

With those four wide receivers, plus tight ends Rob Gronkowski and O.J Howard, the Buccaneers have no shortage of weapons for Brady even without Evans. The expectation would be that Evans plays, but if there is any doubt, the Buccaneers will likely err on the side of caution and sit Evans out.

Suttons Injury and Its Effect on the Team

Sutton is expected to have a breakout year this season after being selected in the second round of the 2018 draft by the Broncos. Sutton has yet to miss a game in his young career and has started 23 out a possible 32. The former SMU product has amassed over 1800 yards and ten touchdowns in his first two seasons in Denver. He ranked 7th in the league in yards per reception during his rookie season with 16.8.

Like the Buccaneers, the Broncos are not short of offensive weapons. Some of those players that will assume Sutton’s targets if he is ultimately listed as out are rookies Jerry Jeudy, KJ Hamler and Daesean Hamilton. Former Iowa tight end Noah Fant would also become more of a target in a Sutton absence. Sutton figures to be Drew Lock’s top target as the Broncos are looking to challenge the Chiefs for the division title.

Samuel’s Injury and Its Effect on the Team

San Francisco receiver Deebo Samuel did not practice again today as he continues to deal with a lingering foot injury. He is officially doubtful for this seasons opener against Arizona Cardinals

Samuel found himself in a perfect situation with the 49ers. He was drafted in the second round out of South Carolina in the 2019 draft. While he only had 802 receiving yards in 15 games last season, Samuel found himself a niche in Kyle Shanahan’s run-heavy offense.

The 49ers liked to use Samuel in the run game, specifically with jet sweeps or end-around plays. He also got a lot of his production from bubble and tunnel screens and used his yards-after-catch ability to make the most of the short receptions

The 49ers have plenty of receivers to fill in for Samuel. Kendrick Bourne, Dante Pettis and rookie Brandon Aiyuk all figure to assume portions Samuels targets if Samuel is to miss the opening game. Aiyuk is one to keep his eye on especially. The former Arizona State product was best known for his yards-after-catch ability when coming out this year. He will play a very similar role to Samuel in Shanahan’s offense even when Samuel returns from injury. 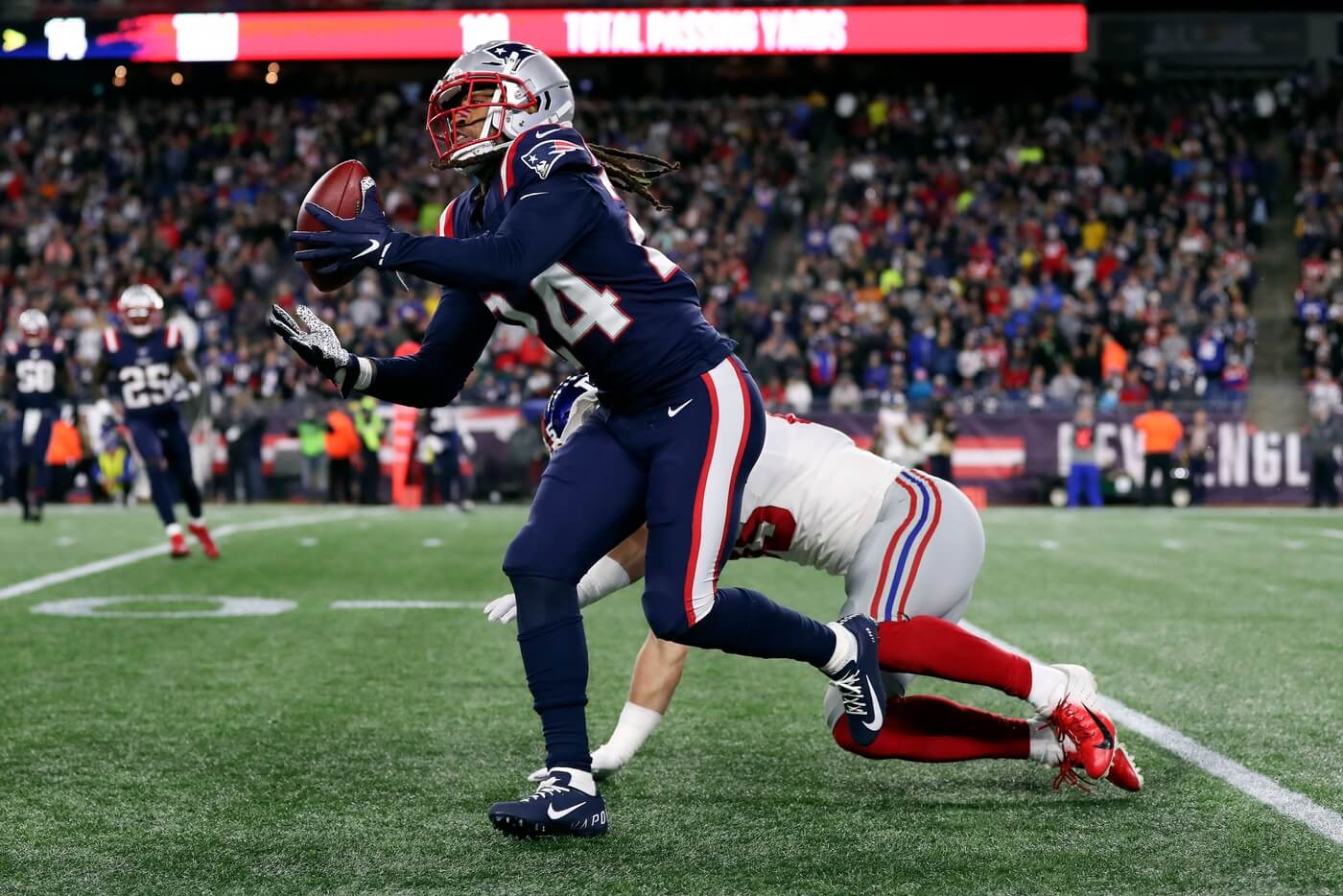 Patriots Cornerback Stephon Gilmore Likely to Be Traded This Offseason 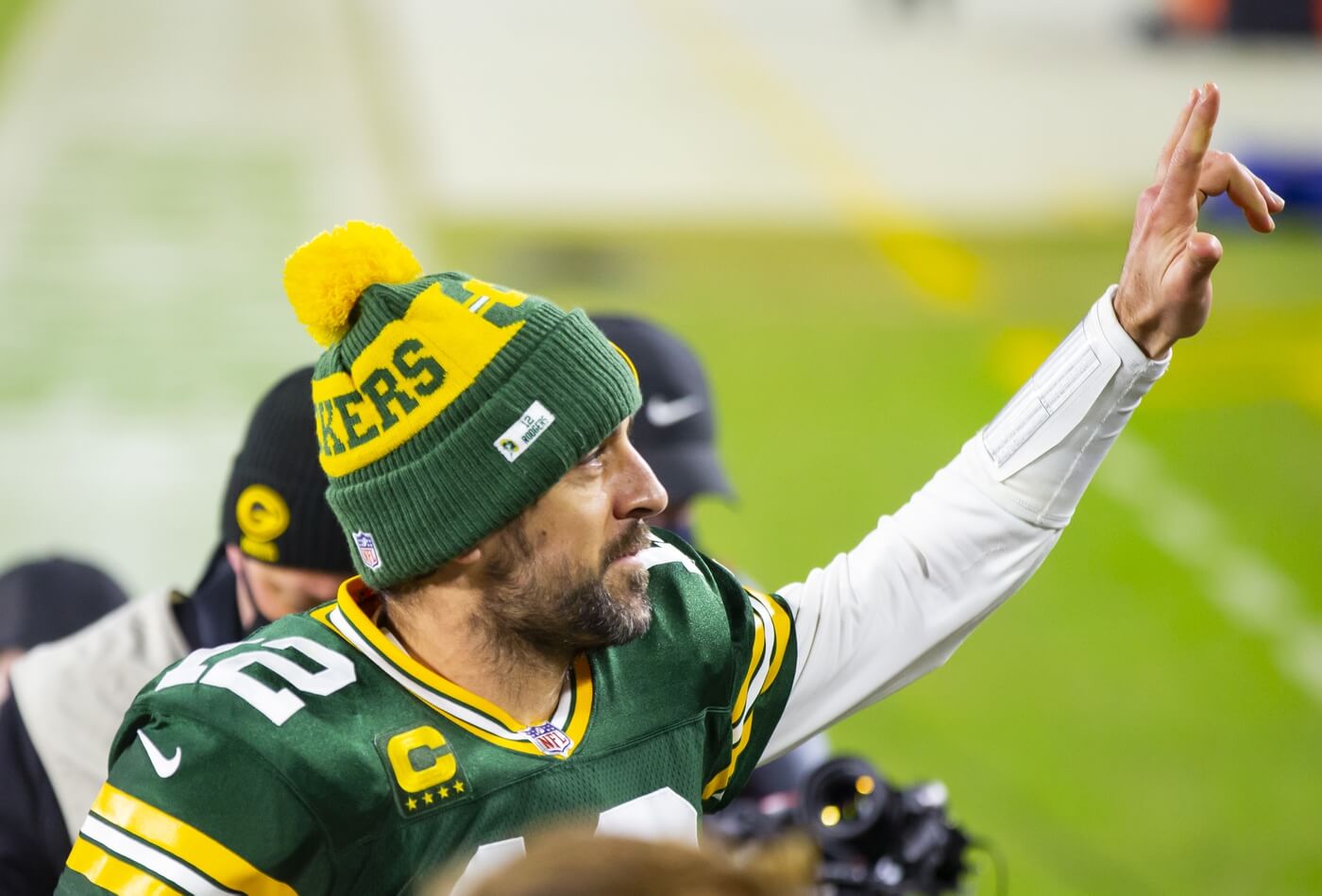 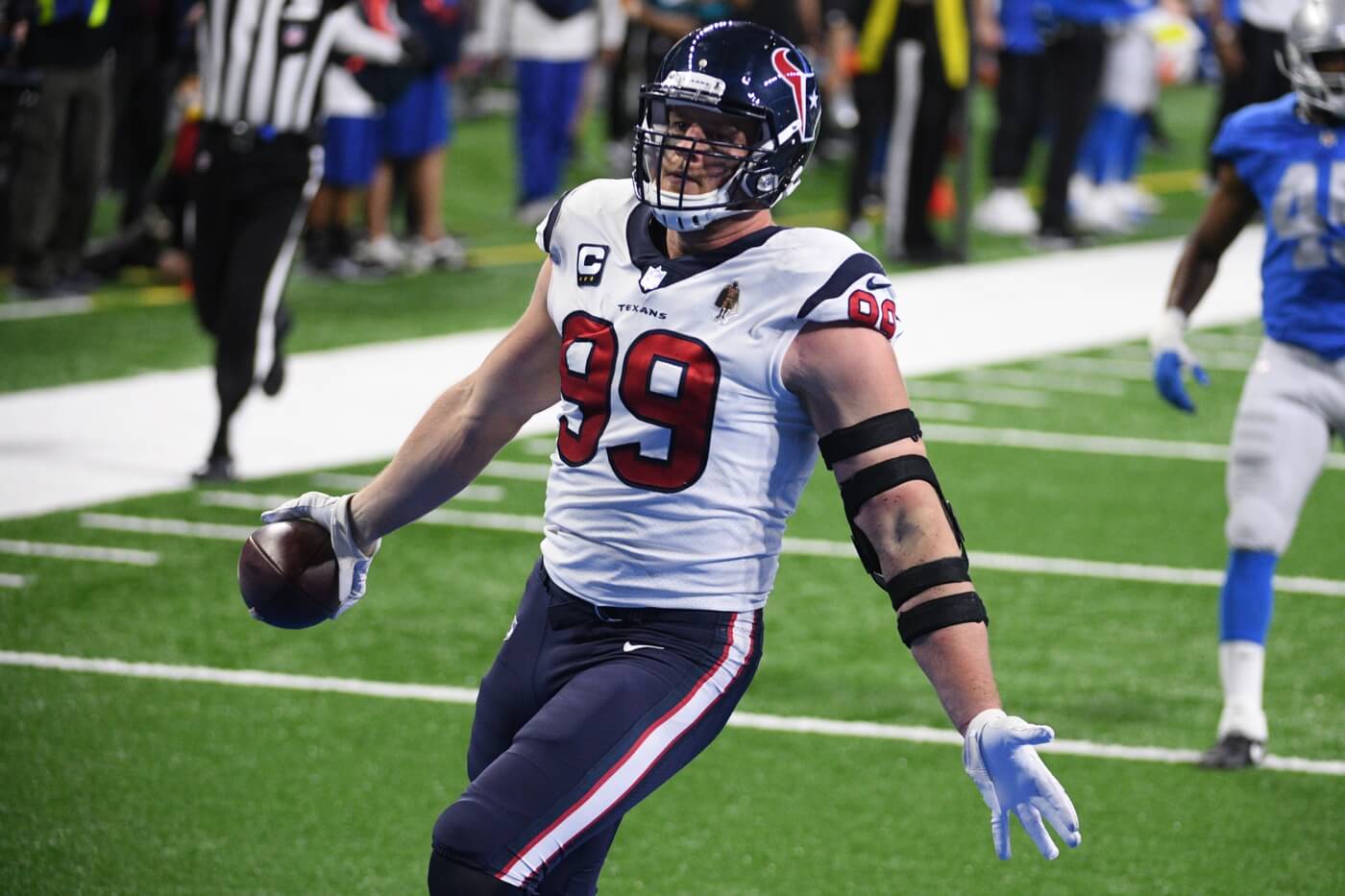