Mike Tyson is back! At 54 years old, the former undisputed heavyweight champion will fight against Roy Jones Jr, who is 51. They will compete in an eight-round exhibition at Dignity Health Sports Park in Carson, California, on September 12th.

When asked on ESPN’s First Take why he, Iron Mike, decided to return, he said this: “It’s because I can do it. And I believe other people believe they can do it too. Just because we are 54, it doesn’t mean that we have to start a new career, and our lives are totally over. Not when you feel as beautiful as I do, and I’m sure that other people feel the same way. I never took that many punches. After the last fight I had, I left and I lived my life, and I’ve been through some experiences, and now I’m back here. I feel like I took better care of my body and my state of mind than most of the fighters before me that retired and came back.”

The last time Mike Tyson fought was 15 years ago when he was defeated by Kevin McBride in six rounds. This dropped him to a 50-6 record for his boxing career.

Jones, in his prime, was a terrific boxer. He won many titles in numerous weight classes. He has a 66-9 record for his boxing career.

Last month, Jones showed a desire to fight Tyson. “I’ve been trying to enjoy retirement, but people don’t seem to want to let me retire. They keep calling me, telling me that Mike wants to come back and that you’d be a great opponent for Mike. We always wanted to see it, but I would’ve preferred it back then. Tyson is a hell of a specimen still. Still a problem to deal with. But at the same time, life is life; you only live once. You want to know what it’s like, you go in there and see.”

The last time Jones fought was only two years ago when he defeated Scott Sigmen by decision.

There will also be an entertaining undercard for Tyson-Jones. Former NBA standout Nate Robinson and YouTube star Jake Paul will fight each other.

Fans will be able to catch the action on pay-per-view and Thriller, a multimedia platform. There will be a 10-part docu-series leading up to the fight on the platform as well. 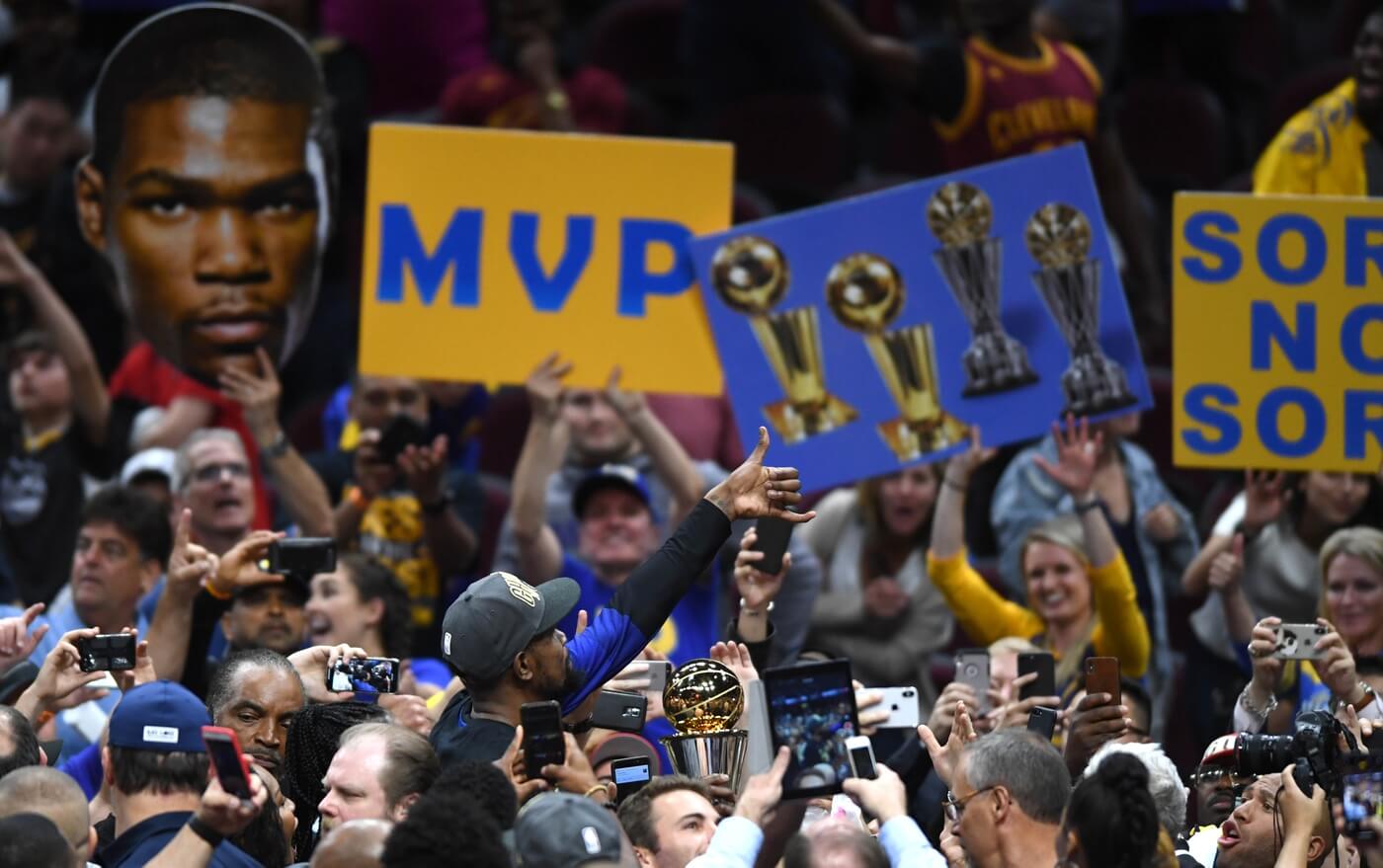