For the past few years, Canada has been the hotspot for NBA basketball and talent. Canadian markets are growing and could carry the future of basketball fandom and talent. The Toronto Raptors have already captured this idea with their well-run organization and fanbase. Further, Canadian NBA talent is taking the league by storm, with each player making a name for themselves. So the question remains is Canada becoming the future of NBA basketball?

Talent in the NBA is at an all-time high. Almost everywhere in the league, teams have at least a borderline all-star or a young emerging player on their roster. With this amount of talent in the league, there is bound to be a diverse collection of players worldwide. Canada has consistently produced great NBA talent over the past few years.

Jamal Murray, Andrew Wiggins, Shai Gilgeous-Alexander, and RJ Barrett, all players born in Canada, have great potential in the NBA. Wiggins has also been a player that has revamped high school basketball in Canada. Nicknamed the “Maple Jordan,” Wiggins turned around Canada’s basketball scene. He gave other Canadian players hope that they will one day make the NBA.

Other Canadian basketball players are also making noise at the professional level. Notably, Jamal Murray from Kitchener, Ontario, has risen to the NBA’s top. His historic run in the NBA bubble during last year’s playoffs has given him an increase in fandom. He helped the Denver Nuggets overcome two 3-1 series leads against the Utah Jazz and Los Angeles Clippers.

During the 2020 playoffs, he averaged 26.5 points on 50.5 percent shooting from the field and 45.3% from three-point range. He also had a few nights where he had outstanding offensive games, such as scoring 50 points against the Utah Jazz.

Due to Murray’s performances, a spotlight has been put on for younger Canadian players in the league. Gilgeous-Alexander and Barrett can be great players in this league. They both can put Canada on the map as one of the great birthplaces of NBA stars.

Recently coming off a championship in 2019, led by Kawhi Leonard, the Raptors are the only Canadian team in the NBA, and they take pride in it. By targeting most Canadians with their slogan, “We the North,” they have created one of the craziest fanbases of all time. This has been seen throughout the playoffs year after year.

Lebron James has even given credit to Raptors fans and has spoken about how much respect he has for their team’s heart and love. As a result, Canada has continuously proved that its fandom could become the future of NBA basketball.

Moreover, Toronto is one of the largest cities in the world. It is home to many superstars in culture, such as Drake and The Weeknd. The Toronto market is one of the best in the league and is prime for any NBA team. Kevin Durant had even said that he wanted to play for the Raptors when he was younger.

The Raptors have had the ability to take advantage of this and increase the scope of basketball in Canada. This also allows Canadians all over the country to watch the NBA and broaden the NBA audience.

The NBA has been in talks to expand the league and add new teams. Canada is ready for their second NBA team. As seen by the Raptors, Canadian markets are growing. They create fantastic atmospheres and broadens NBA watchers. With NBA dreams for almost every young child playing basketball, more of these dreams may come true by expanding to a new city in Canada.

A city such as Vancouver, British Columbia, the previous home of the Memphis Grizzlies, has already been seen as a candidate for expansion. It is a great international city with room for an NBA team. Preseason games have already been played in the city and have been given praise.

The commissioner, Adam Silver, has even brought up the idea of Vancouver getting its own NBA team. Players also enjoy the landscape in areas near Vancouver. Recently, Jimmy Butler went for a hike near Vancouver and posted it on his YouTube channel.

The NBA lost money due to COVID-19 expanding to a Vancouver market may be the answer the league needs.

Evidently, Canada is becoming one of the fastest-growing hotspots for the sport of basketball. Further, the Toronto Raptors have made it clear that Canada’s basketball fandom is serious. With praise from NBA superstars and rising Canadian stars, it is safe to say Canada is becoming the future of NBA basketball. 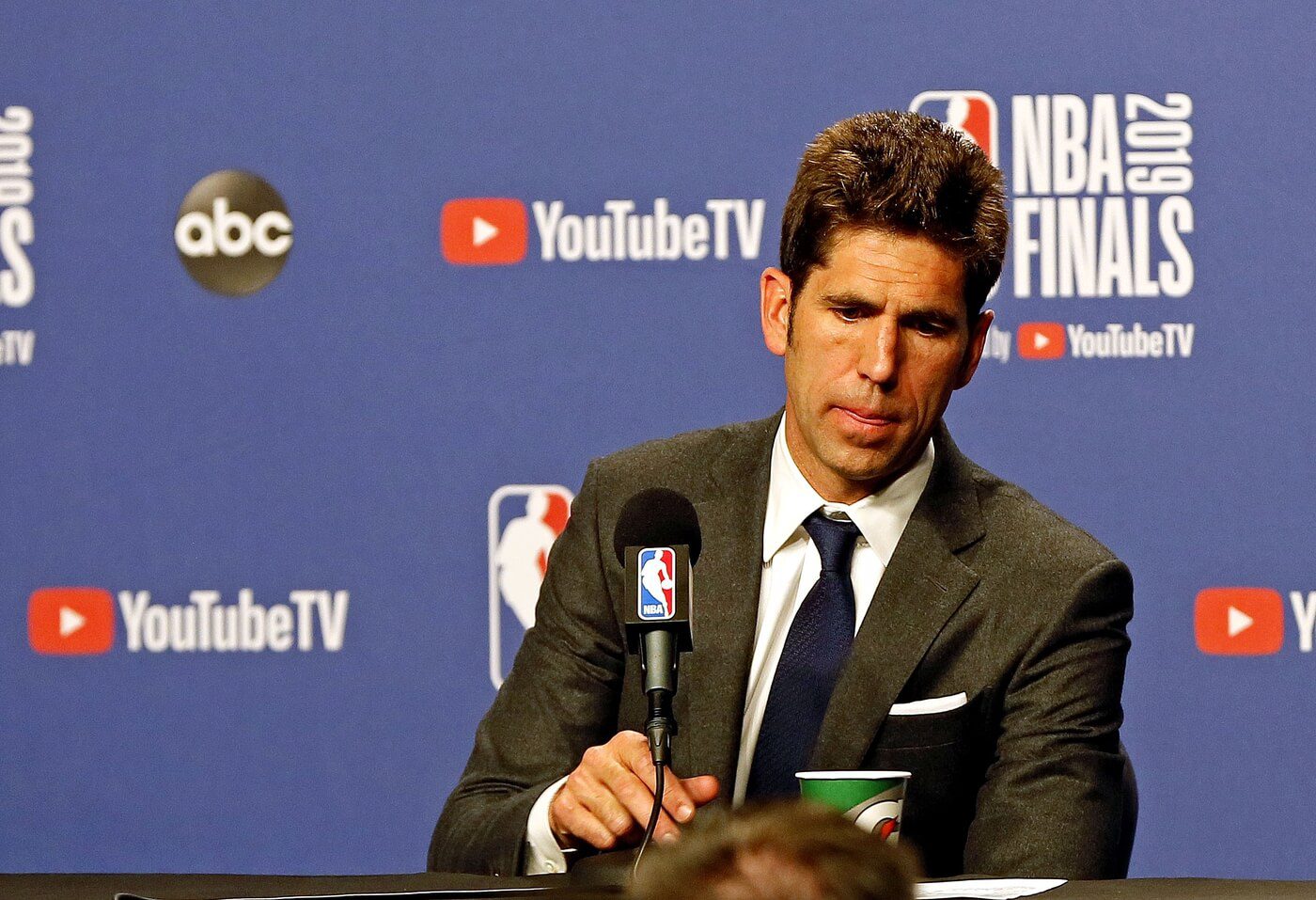 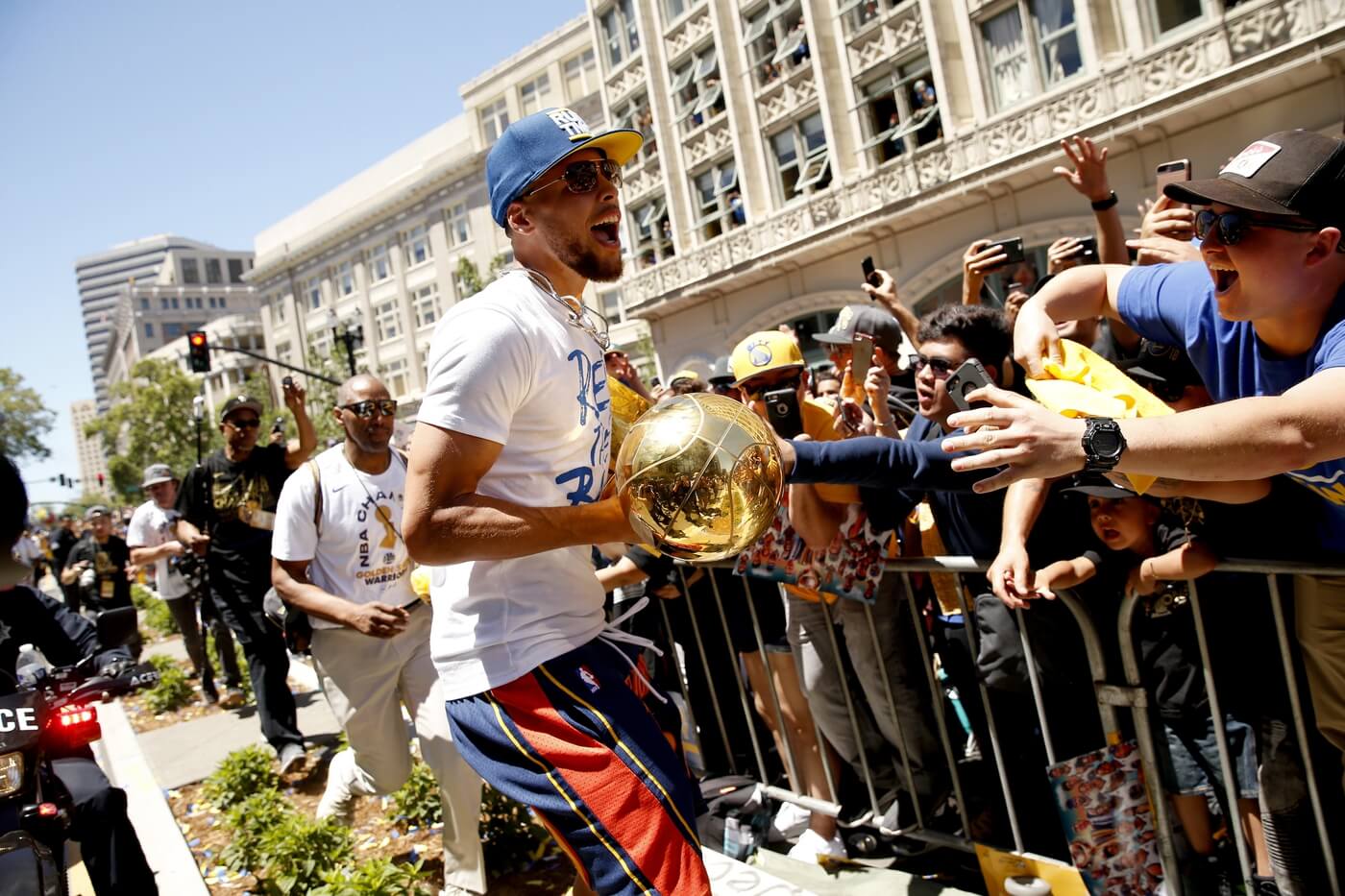 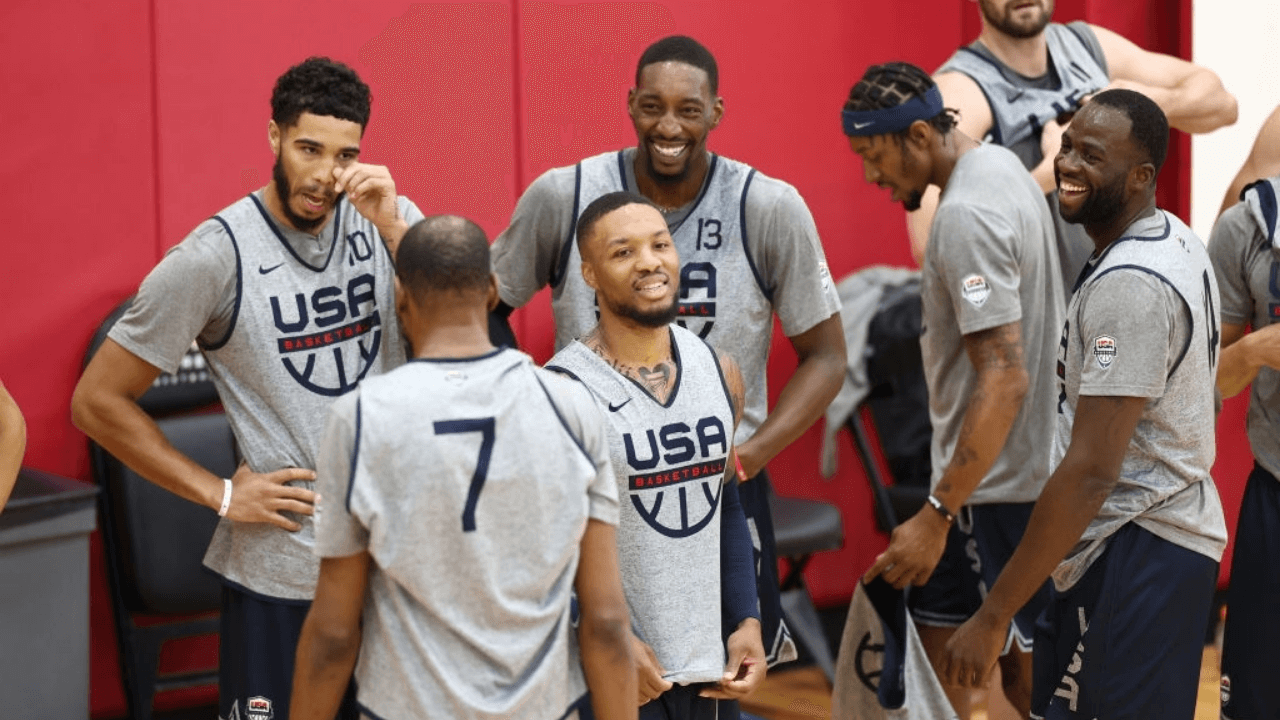 Draymond Green recruiting other Olympians to join the Warriors