Only three things in this world are guaranteed: death, taxes, and social media going up in flames when All-Star selections are announced. This year was no different. Players across the league, teammates, and fans were outraged regarding some of the snubs.

It’s an impossible task for the NBA to try and please everybody. However, here are 10 players who made a case for why they should have been selected to play in March’s All-Star game.

Sabonis was an All-Star last season, and he’s performing even better this year. Making this particular snub even more confusing. Sabonis has helped carry the Pacers to 4th place in the Eastern Conference and has done so as the team’s best player.

It’s tough to argue that Sabonis doesn’t deserve to be an All-Star nod after averaging 21.5 points, 11.6 rebounds, and 5.7 assists per game. If an Eastern Conference player cannot play, then Domantis is the obvious choice to replace them.

The Milwaukee Bucks have been somewhat disappointing this year after coming off two straight first-place finishes in the East. But that doesn’t mean that someone like Khris Middleton should be penalized for that.

Middleton is on track to have a 50/40/90 shooting season this year, after coming up just short last season. Combine that with the fact that he is the second-best player on a contending team, and the 29-year-old finds himself as a legitimate snub this year.

Trae Young has had a disappointing season this year due to higher expectations for the Atlanta Hawks. However, he is still putting up 27 points and 9.5 assists per game. Trae found himself selected last year even though the Hawks were below .500 at that time as well. Meaning that the team’s performance is not indicative of Trae’s personal accomplishments.

The 22-year-old will find himself as an All-Star for many years to come. But Trae Young deserved to be selected this year based on his numbers and popularity alone.

The Miami Heat have not looked like themselves coming off of their bubble championship appearance. Bam Adebayo is not the reason for that. Coming off of an All-Star appearance last year, Bam has looked the part this year as well.

Bam is averaging 19.6 points, 9.5 rebounds, and 5.5 assists per game. As the Heat continue to get healthy and improve, don’t be surprised when Bam Adebayo dominates the league again.

Tobias Harris has been the X-Factor for the number 1 team in the East this year. Like most of his career, Harris has flown under the radar to help complement bigger stars. The 76ers had two All-Star’s this year, with both Joel Embiid and Ben Simmons being selected.

Harris is averaging 20.6 points and 7.8 rebounds this year. As the 3rd best player on the best team in the Eastern Conference, Tobias definitely made a case this year to become a first-time All-Star.

Fred VanVleet has been averaging a career-high 20.1 points on 40.8% shooting to go with 6.6 assists, 4.4 rebounds, and 1.7 steals per game. The Raptors are starting to get things going, and Fred has continued to develop as a basketball player.

VanVleet has been overshadowed for most of his time in Toronto as Pascal Siakam and Kyle Lowry have solidified themselves as stars. As the 26-year-old continues to expand his game, expect Fred to make multiple All-Star games in his career.

Devin Booker is the biggest All-Star snub this year, whether he ends up replacing Anthony Davis or not. Normally, Devin Booker is putting up great numbers on a mediocre Sun’s team. That is not the case this year. The Phoenix Suns hold the 4th best recorded in a loaded Western Conference.

Devin Booker has seen his assists dip this year due to Chris Paul being the lead playmaker. However, it’s not fair to penalize him for his team’s success. Assuming Booker is chosen to replace Anthony Davis, all of Booker’s All-Star appearances will be replacements.

Mike Conley has held the title of “the best player in the NBA to never make an All-Star team” for his entire career. This year should have put that title to rest. The Utah Jazz hold the best record in the entire NBA, and the 33-year-old has done a great job leading the Jazz through this season.

Mike Conley is only averaging 16.4 points and 5.6 assists per game. But he has done a great job being the 3rd best player on the best team in the league. The Jazz already had 2 All-Star’s, and Mike Conley made a serious case as to why he should be the 3rd.

De’Aaron Fox made it publicly known that he does not support having an All-Star game this year. But, that does not mean that he was not qualified to make the team. In his fourth season with the Kings, Fox has fully embraced his role as leader of a young team.

The Kings have had a very lackluster season so far. However, Fox has remained the best player on the team. The 6’3 guard is averaging 22.3 points and 7.1 assists per game, which are both career-highs.

DeMar DeRozan remains one of the most under-appreciated players in the NBA. DeRozan has not made a single All-Star game in all three of his seasons with the Spurs. It’s hard to justify him not being selected, given just how much he does for his team.

The Western Conference is very deep in its All-Star selections. However, the Spurs are 16-11 and 5th in the West. Making them one of the biggest surprises in the league this year. DeMar DeRozan has been the key to playing as well as they have. 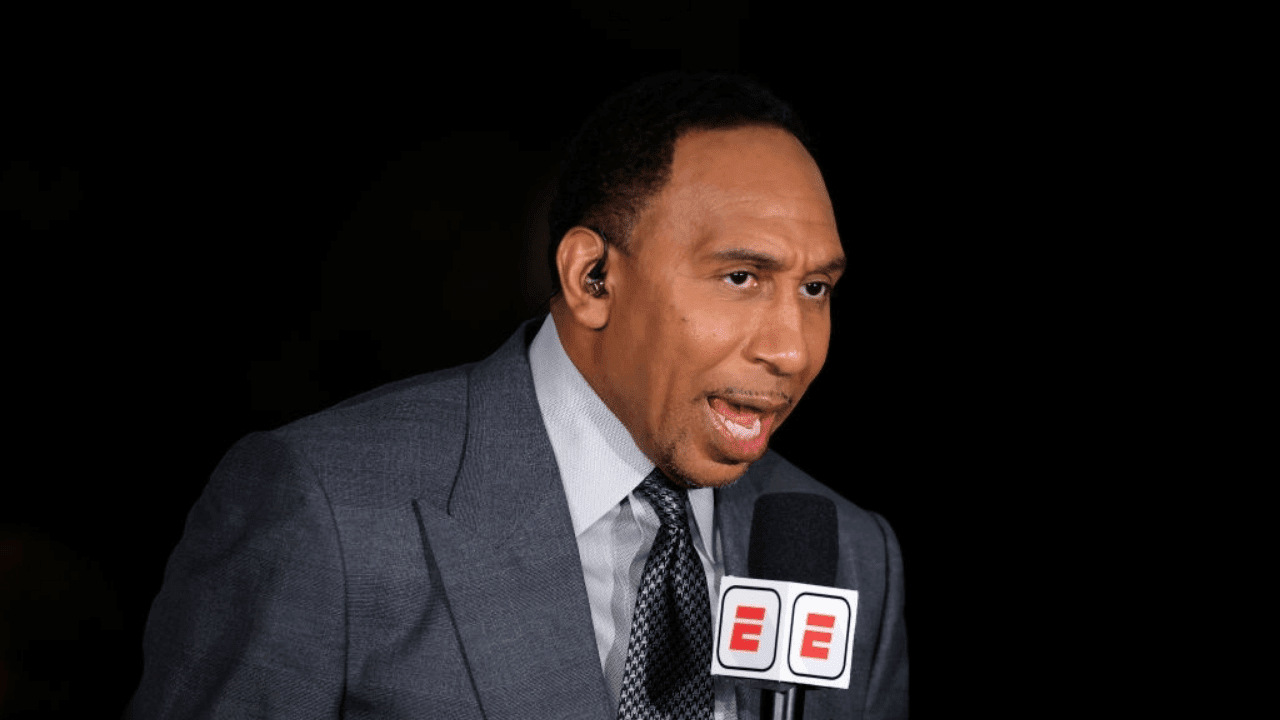 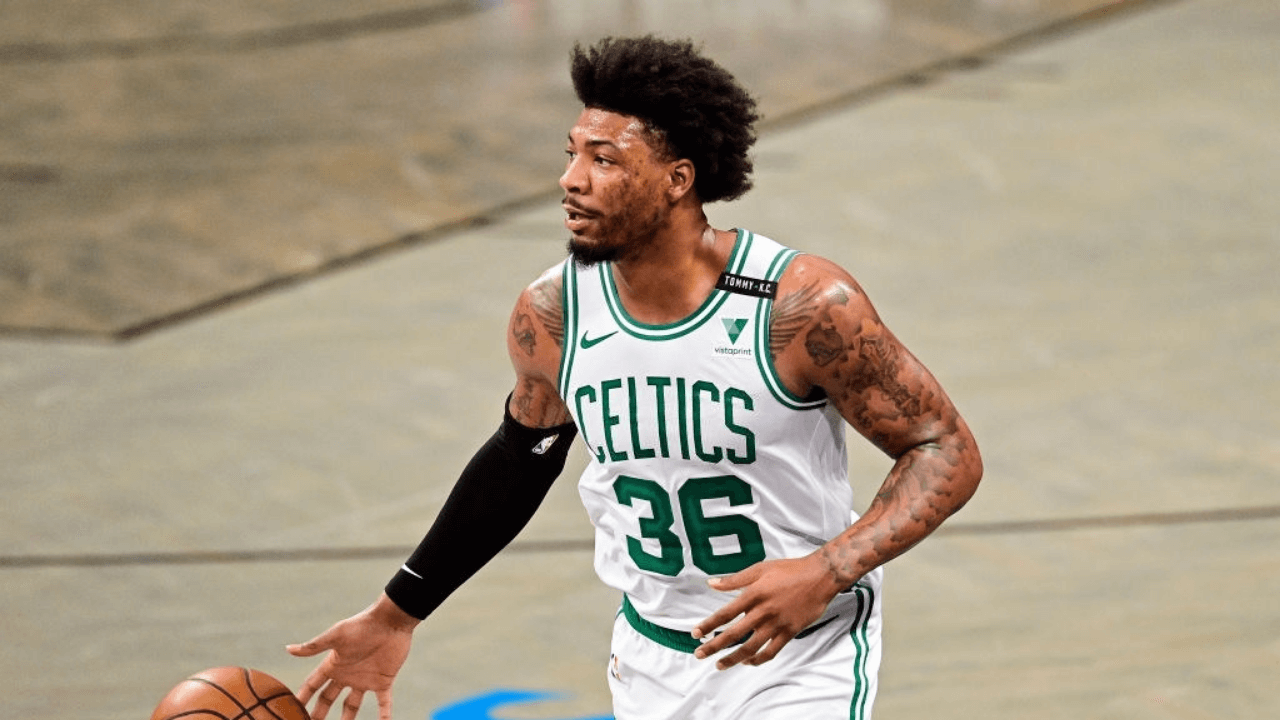