It’s no secret that New York City has been hit incredibly hard with the Coronavirus pandemic. As of May 13, the city has confirmed 186,000 infection cases, as reported by ABC News. Congested areas like NYC are poorly designed to defend against the spread of disease. People live on top of each other in crowded apartment buildings while squeezing next to one another on subways. Lately, good news for New Yorkers has been scarce. However, recent data may serve as a bright spot among the sea of negativity.

This Tuesday, the New York City Department of Transportation revealed that they had gone 58 days without recording a vehicle imposed death; 58 days without a single pedestrian death. This is the longest stretch since the city began recording this information in1983.

Usually, pedestrian deaths are a prevalent issue amongst the streets of NYC. However, in this case, the pandemic is displaying a rare positive effect on society.

What Is Keeping Pedestrians Safe?

Almost two months ago, Gov. Andrew Cuomo ordered a shutdown of non-essential businesses, as well as a stay at home order. These city-wide regulations have caused the once-bustling roads to become much less populated. Fewer cars are in the streets, and fewer pedestrians are walking the sidewalks. Due to this dynamic, we can see why pedestrian deaths would fall off in such a manner.

Looking forward, it’s likely this trend will continue. Mayor Bill de Blasio recently announced that New York would seek to close off 100 miles of streets from vehicle traffic, including 40 just by the end of May.

In these challenging times, we must celebrate the instances where positivity is visible. Another side effect of the city restrictions is that they benefit the pressing environmental issues of our time. Air pollution levels in NYC and around the world have reached staggering lows during the pandemic, an encouraging sign to look to.

We can accept that this disease is a terrible thing. It’s killing millions of undeserving people and has shut down society as we knew it. Yet, at the same time, optimism and positive outlooks can be vital in persevering through it all. 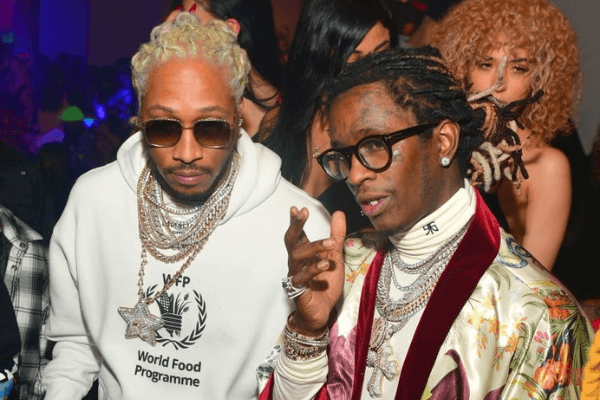 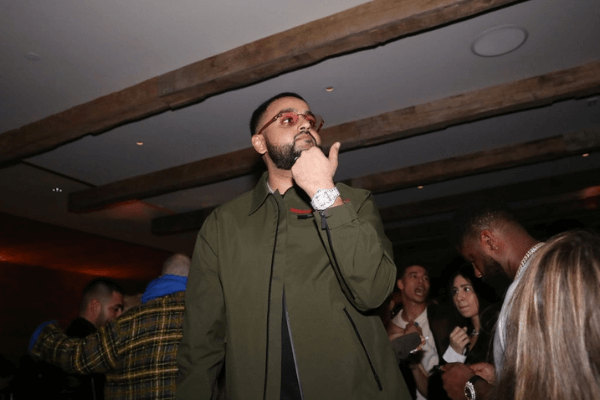 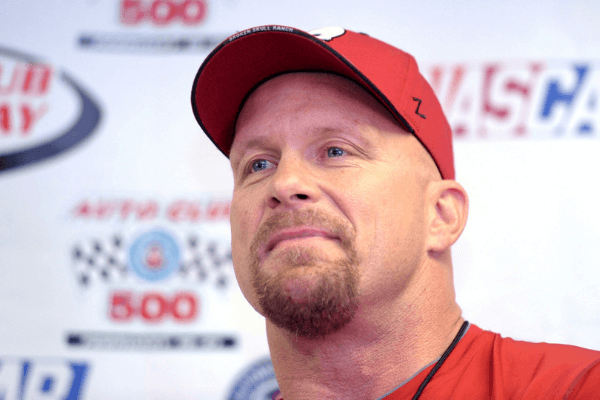