Brayden Point is on an absolute tear in the 2021 NHL Playoffs. Last night, Point became the third centreman in NHL history to score 12+ goals in consecutive playoffs. Also on that list is Wayne Gretzky and Mario Lemieux. Safe to say Brayden Point is in some pretty impressive company.

In the process, the Tampa Bay star also became only the second player in NHL history to score in eight straight playoff games. Reggie Leach currently holds the record for consecutive playoff games with a goal, with ten. The Flyers’ star achieved this in the 1975-1976 season.

Point wasn’t the only person breaking records though. The team as a whole achieved something that hadn’t been done since 2001. With Tampa Bay’s 8-0 win last night, the Lightning became the first team since 2001 to win a Playoff Game by 8 or more goals.

Should the Lightning advance to the Stanley Cup Final, Point certainly has a very fair chance at winning the Conn Smythe Trophy.

The Tampa Bay center won’t be the only player with his hat in the ring for the award, though. Point will surely have some, also deserved, competition. After last nights’ win over the Islanders, Tampa Bay now has the top five point leaders in this year’s playoffs.

Last year’s reigning champs certainly seem to be heating up at the right time.

Despite all the records Point and his club have achieved during this incredible playoff run, it won’t mean much without a Stanley Cup.

After last night’s 8-0 rout of the Islanders, Tampa Bay seems to be completely in the driver’s seat of this series, and New York seems flustered.

Game 6 is tomorrow at 8:00 PM ET. Tampa Bay would reach the Stanley Cup Final in consecutive years for the first time with a win. 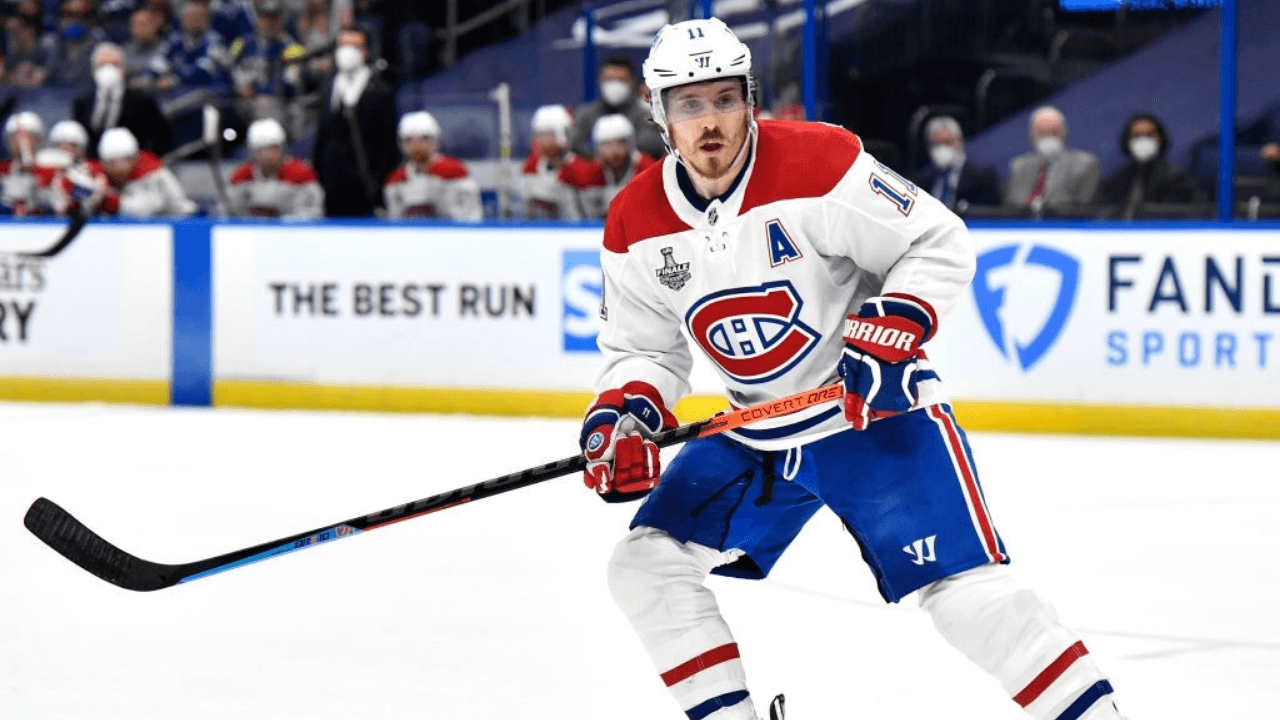 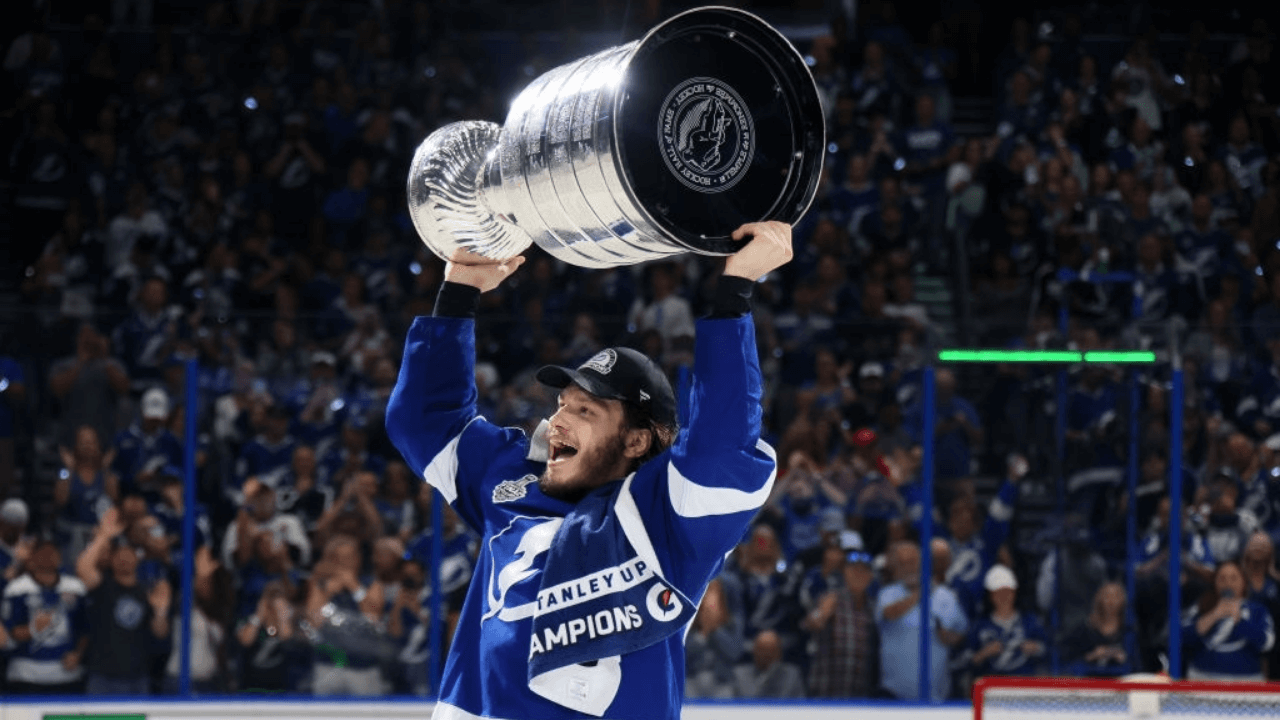 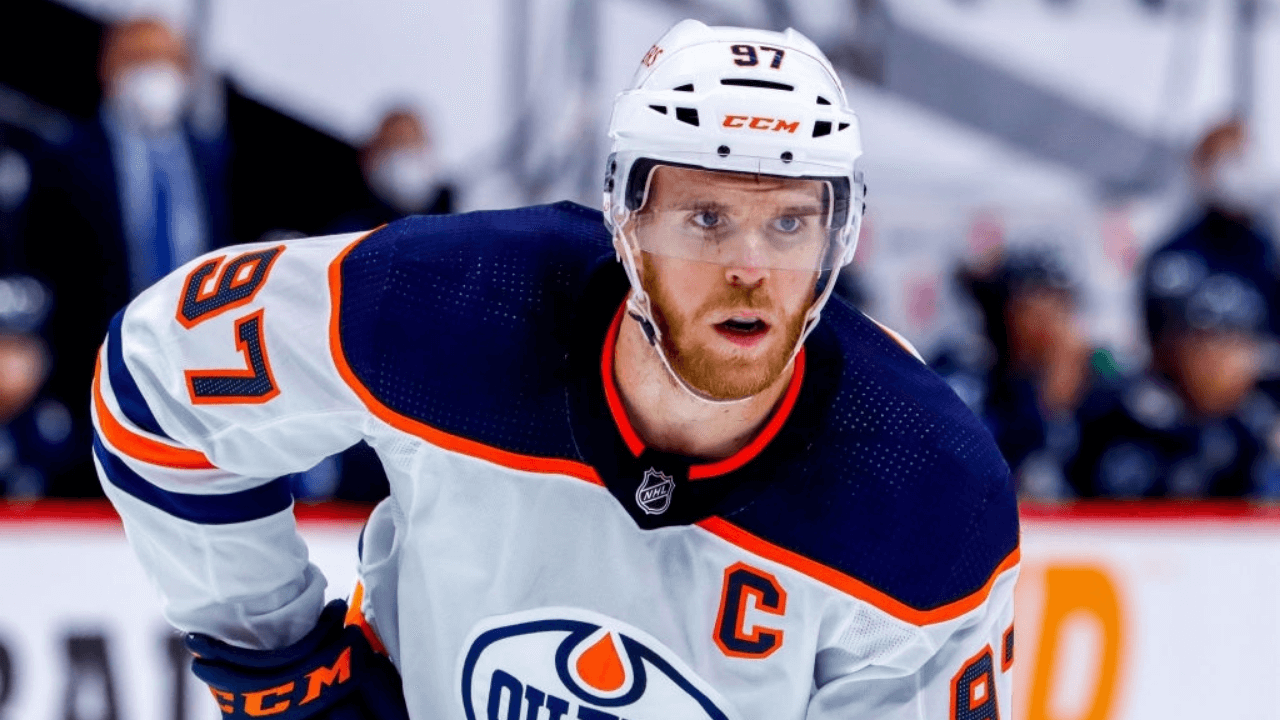