For the past couple of seasons before Tom Brady left New England, there were rumors of tension between Robert Kraft, Bill Belichick, and Brady. Despite the rumored tension within the organization, the Patriots were still able to perform at a high level.

In the past two seasons, the team was 23-9, winning the AFC East both years. They even made a Super Bowl appearance in one of those years. However, even with the continued success, Tom Brady still left to join the Tampa Bay Buccaneers.

Although many consider the New England Patriots the best franchise in the NFL, it does not mean that they never have bad relationships. The rumored feud between Brady, Kraft, and Belichick should not have come as a surprise. These three have worked together for 20 years, ever since Brady entered the organization in 2000. It is common knowledge that working with the same people for an extended period will most likely bring about resentment and anger among the group. Brady could not work with them anymore.

Another reason as to why Brady left was because he did not have many weapons. The only big-name player on last season’s New England roster is wide receiver, Julian Edelman. That is it. On the Buccaneers, Brady will have a plethora of offensive talents, including Rob Gronkowski, Mike Evans, Chris Godwin, OJ Howard, and newly acquired running back Leonard Fournette. Unlike last season, Tom Brady will have all the tools he needs to bring home a Super Bowl.

Because Tom Brady wanted to leave in 2019, it created a negative vibe. The tension spread throughout the locker room like wildfire, affecting the team’s chemistry. That is why some players did not mind that Brady was leaving town.

And I will admit to you that from what I’ve heard since Tom Brady departed, the Patriots did need a vibe change in the locker room because a dour Brady, which start to crop up at the end of 2018, took its toll on the Patriots last season. It was so bad that some of his teammates have admittedly privately that it was better for all involved that Brady moved on if he was going to have the same attitude this season.

Hopefully, for the Patriots, newly acquired quarterback Cam Newton can provide that positive locker room vibe. Maybe, this will even lead to a better season than last. It will be interesting to find out if the Patriots are better off without Tom Brady. 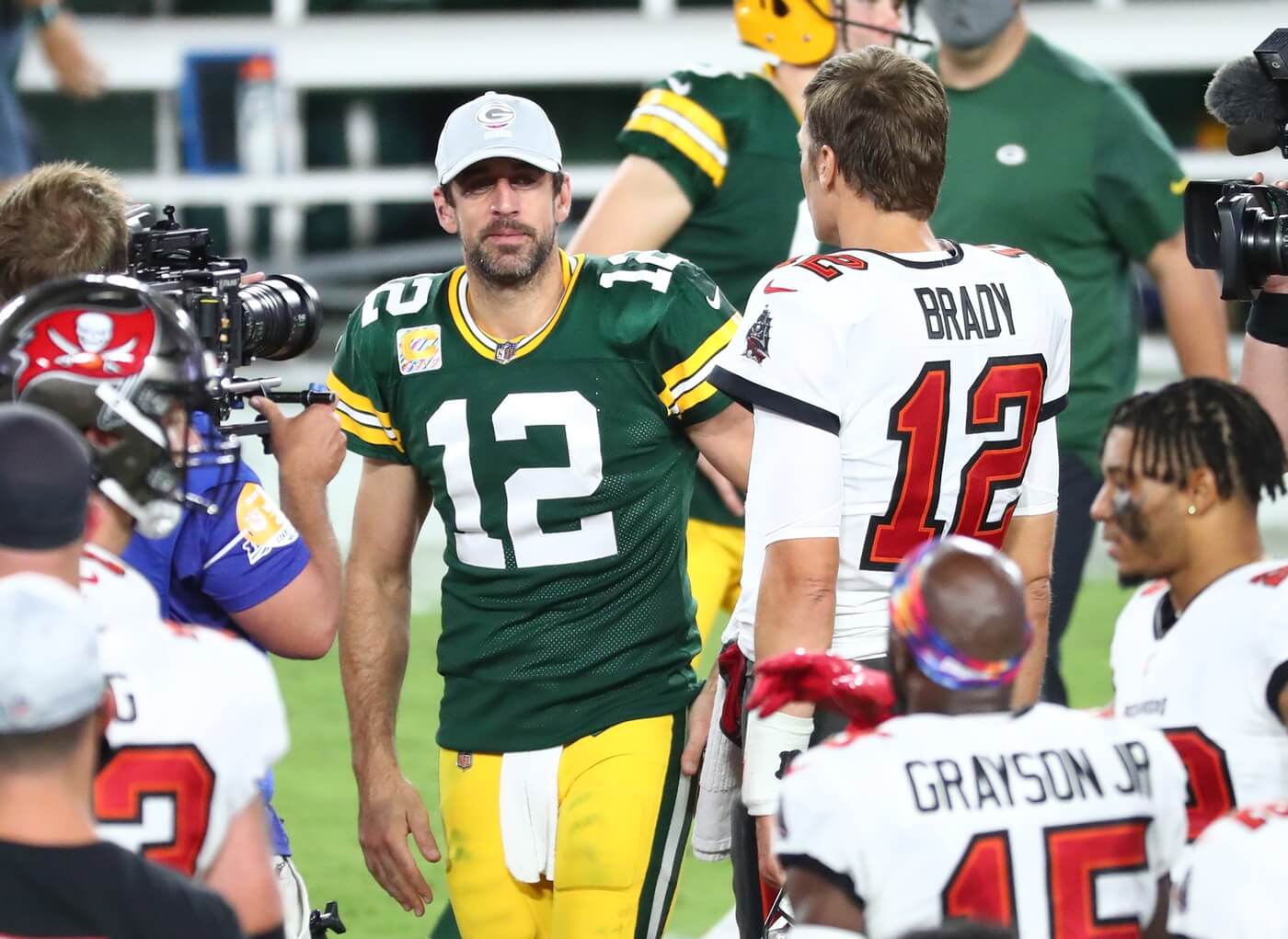 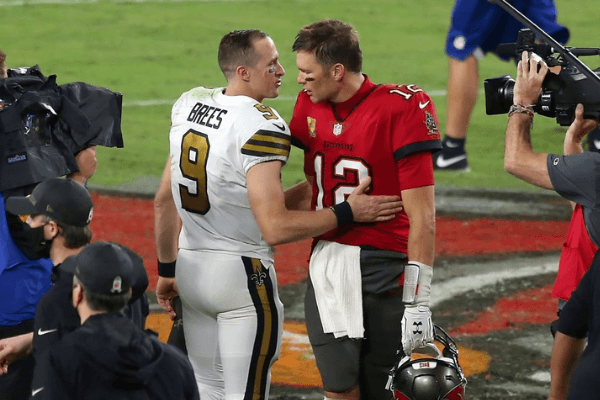 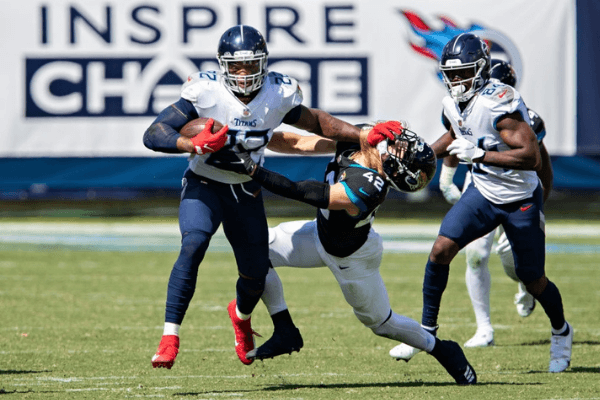