Former NBA star Pau Gasol is out of retirement. The veteran big man is returning to his native Spain to play for Barcelona. Gasol first debuted for the team in 1999 aged just 19 prior to his NBA days.

In the time since then, Gasol forged an impressive career spanning 18 years in the league. He won 2 titles with the Lakers in 2009 and 2010 and played an integral part of the team as they went back-to-back.

Gasol recently teased a potential NBA comeback after reports in Spain fueled rumors. However, nothing was confirmed by Gasol or other teams until now.

His signing announcement came via Twitter where Gasol tweeted the following.

In his last action in Spain, Gasol won the Copa del Rey and earned MVP honors.

After his last season in the NBA in 2019, Gasol reportedly continued to work in hopes of competing at the Olympics. Now 40 years old, he may be well past his prime, but he adds experience and leadership to the table. 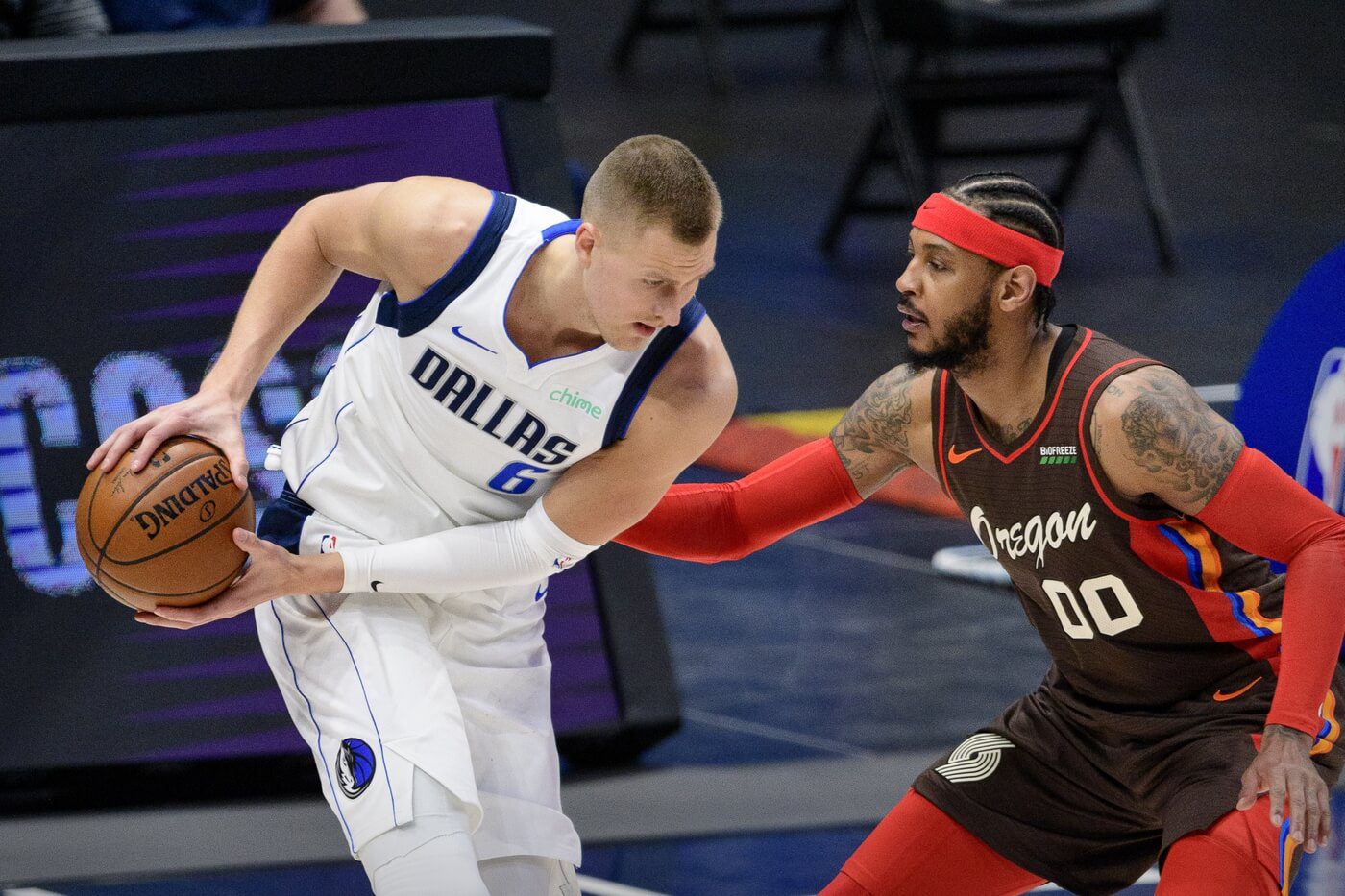