In light of the horrific shooting of Jacob Blake in Wisconsin, the Toronto Raptors are discussing a potential response. The team held a meeting on Tuesday to figure out a plan of action. One option talked about is the possibility of boycotting their second-round playoff series against the Boston Celtics.

This is merely the most recent example of law enforcement committing egregious acts on unarmed black people. NBA players are vehemently protesting police brutality whilst in the Orlando bubble. However, many players and staff alike feel they are capable of helping more.

Raptors guard Fred VanVleet told reporters that simply wearing Black Lives Matter clothing will not result in any real change. He believes that the league needs to put pressure on the leaders of this country. Vanvleet thinks that a potential boycott could embolden the masses to rise up.

“So, for example, this happened in Kenosha, Wisconsin, if I’m correct? Would it be nice if, in a perfect world, we all say we’re not playing, and the owner of the Milwaukee Bucks — that’s going to trickle down. If he steps up to the plate and puts pressure on the district attorney’s office, and state’s attorney, and governors, and politicians there to make real change and get some justice…I know it’s not that simple. But, at the end of the day, if we’re gonna sit here and talk about making change, then at some point we’re gonna have to put our nuts on the line and actually put something up to lose, rather than just money or visibility. I’m just over the media aspect of it. It’s sensationalized, we talk about it every day, that’s all we see, but it just feels like a big pacifier to me.”

VanVleet’s teammate Norman Powell echoed a similar sentiment. He believes their gestures in the bubble are being “washed out”. Powell insists that nothing is going to change until society forces administrative reform.

Jacob Blake is a 29-year-old Black man that was shot multiple times by police. All of this ensued while trying to enter the side door of his car. His three children were in the vehicle, and video from the incident depict Blake being unarmed. A lawyer representing the Blake family told the New York Times that Blake was trying to assuage a confrontation between two women when police arrived at the scene. That same lawyer described Blake to be in serious condition. It will “take a miracle” for him to ever walk again.

The Raptors and Celtics are scheduled to tip-off their second-round playoff series on Thursday. 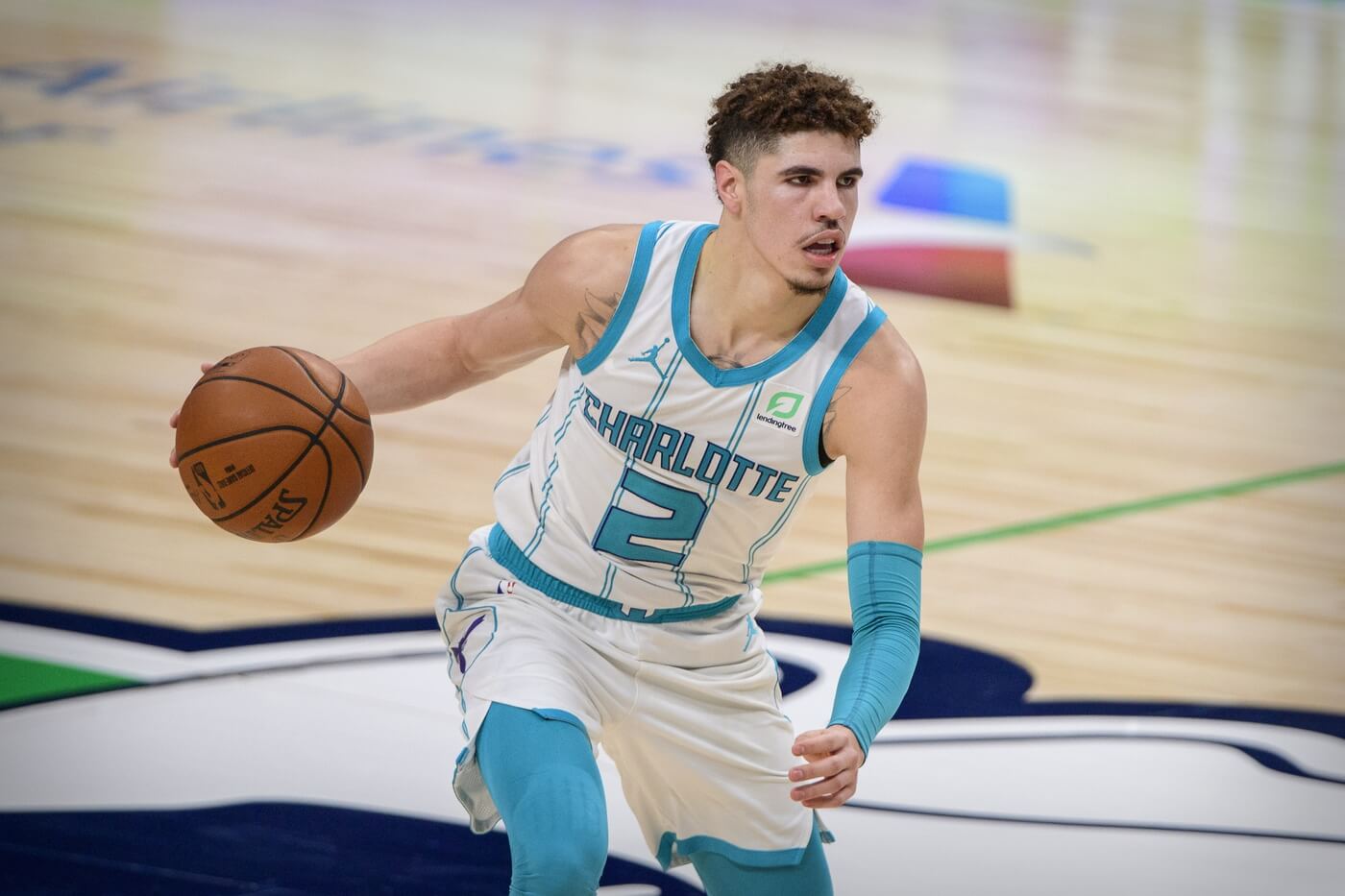 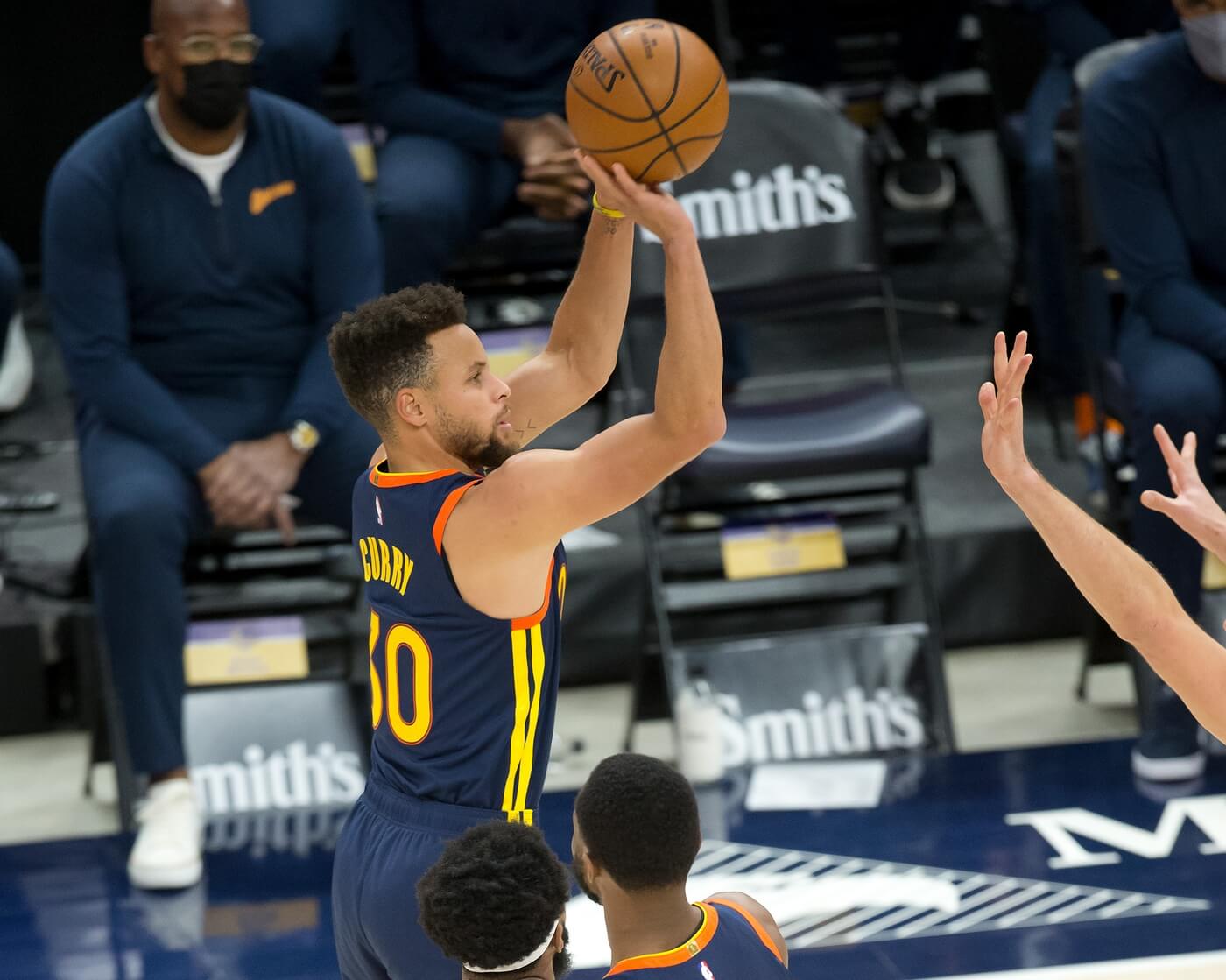