On Wednesday, Chelsea winger Christian Pulisic received the number 10 jersey of the club. Signed just last year, Pulisic impressed in his first Blues campaign, netting nine goals and assisting another four in the Premier League. After fellow winger Willian left for rival club Arsenal, Pulisic claimed the number as his own.

The Importance of The Number 10

Earning soccer’s prestigious number 10 jersey isn’t an actual accomplishment or award, but its significance is undoubtedly related to performance. Throughout the sport’s history, players donning the number 10 often are important playmakers or even their team’s outright best player.

The likes of Ronaldinho, Messi, Maradona, Pele, and countless others repped the number. “Captain America” himself is just the latest addition to the long list. Pulisic’s career is still far off of those of his legendary counterparts. However, he may be America’s first true international soccer superstar.

Aged just 21, Pulisic already drew comparisons to former Chelsea man Eden Hazard after his performances last season. Now at Real Madrid, Hazard’s reputation holds him as one of the world’s best wingers. Pulisic may be held in the same regard if he keeps his form in the coming season and beyond.

With all of America’s soccer community focusing on Pulisic, the spotlight often strays away from other Americans performing abroad. However, America’s reputation as a soccer nation may be about to change in the next decade.

Players like Weston McKennie of Juventus and Tyler Adams of Red Bull Leipzig headline a young core of Americans playing at Europe’s highest level. Adams previously scored a goal in the Champions League Semi-final, the first American to do so. On the other hand, McKennie recently saw himself as the Juventus’ first American signing. Equipped with a sheer amount of talent never seen before by the US National Team, America can surprise the world in the next several years.

Criticism surrounding Pulisic’s hype is inevitable, but if one thing is for sure, Pulisic and his number 10 jersey serve as an example of the impact that Americans can have on the international game. 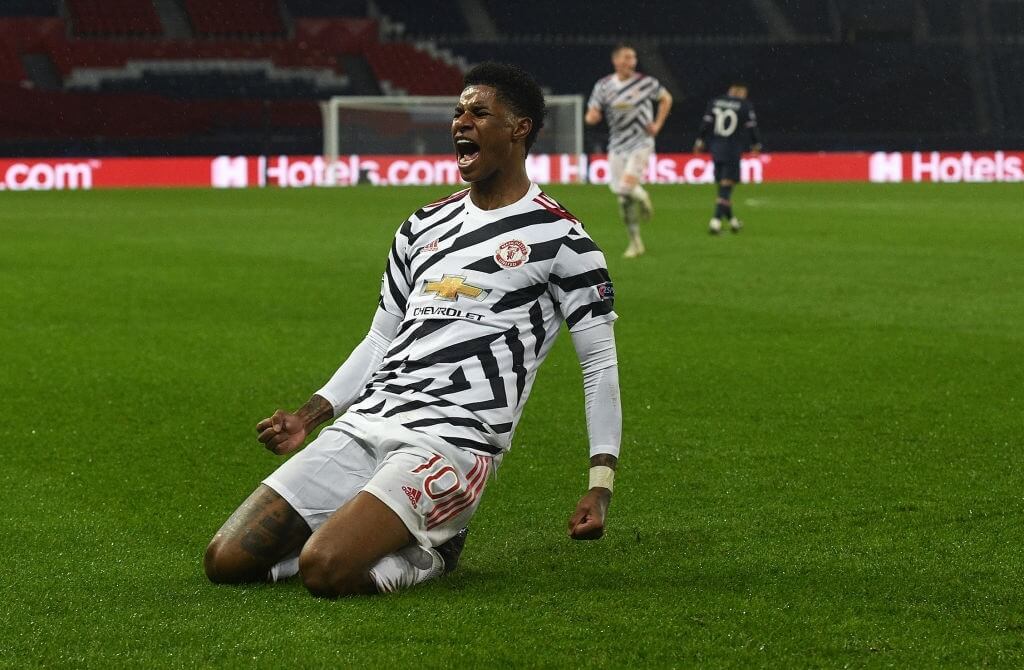 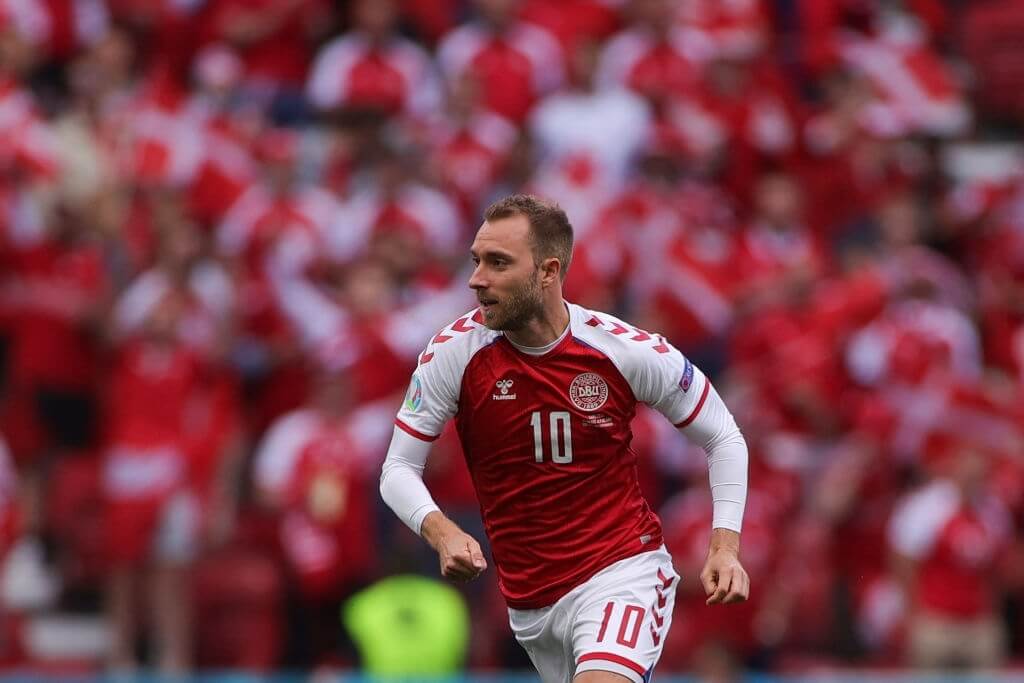