Lionel Messi’s representatives, including his agent and father, Jorge Messi, in addition to his legal team, are currently in discussions. FC Barcelona’s reportedly paying the Argentinian superstar a gigantic sum of money. Messi’s new contract will be similar to his current deal, easily the highest in the history of all sports.

FC Barcelona’s financial crisis , with over 1.3 billion euros of debt appears to have not stopped the Laporta regime.

Fellow Dutchman Memphis Depay is also joining FC Barcelona on a free transfer from Olympique Lyon. Depay’s excellent play with the Ligue 1 side convinced FC Barcelona to agree to terms with the Dutch attacker. Both Georginio Wijnaldum and Memphis Depay will have their medical exams at the Dutch Euro 2020 camp.

This comes after a dramatic saga the year previous, in which Messi leaving FC Barcelona was a real possibility. No one would blame the Argentinian for doing so as well, with many reasons and suitors. However, for at least the near future, Lionel Messi will stay in Barcelona.

In addition to rumored sales of Philippe Coutinho and Ousmane Dembele, helping Barcelona’s debt. The subsequent signings are enough to convince Lionel Messi to return to Barcelona.

Philippe Coutinho’s disastrous move to FC Barcelona may reach its end this summer, with Everton and Serie A rumored destinations. Senior squad members Gerard Pique, Sergio Busquetes, and Jordi Alba are all rumored to leave as well. 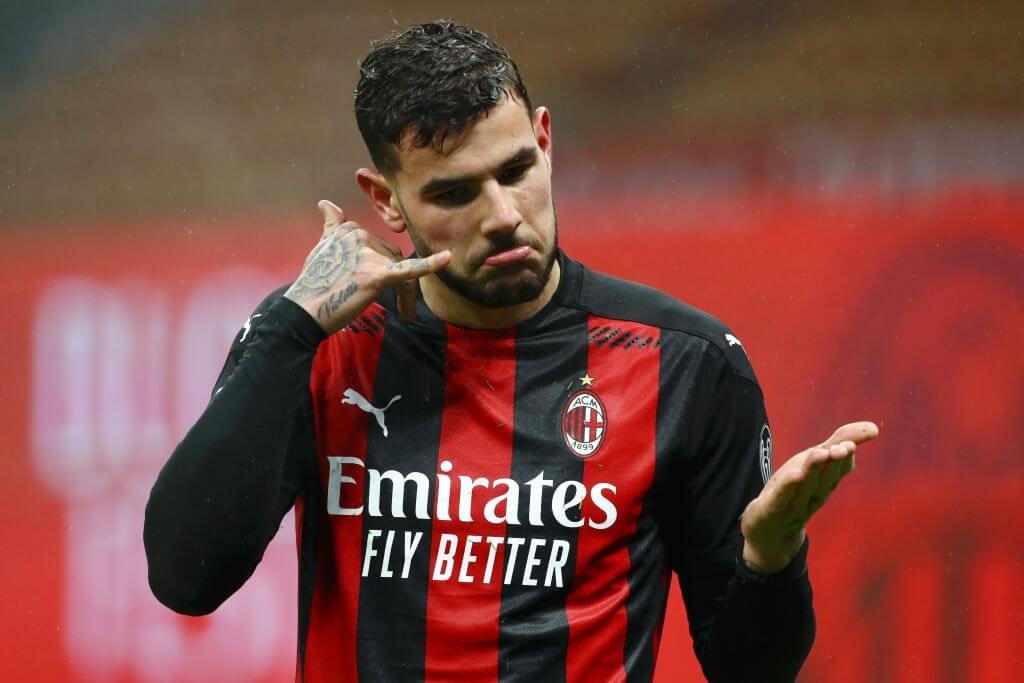 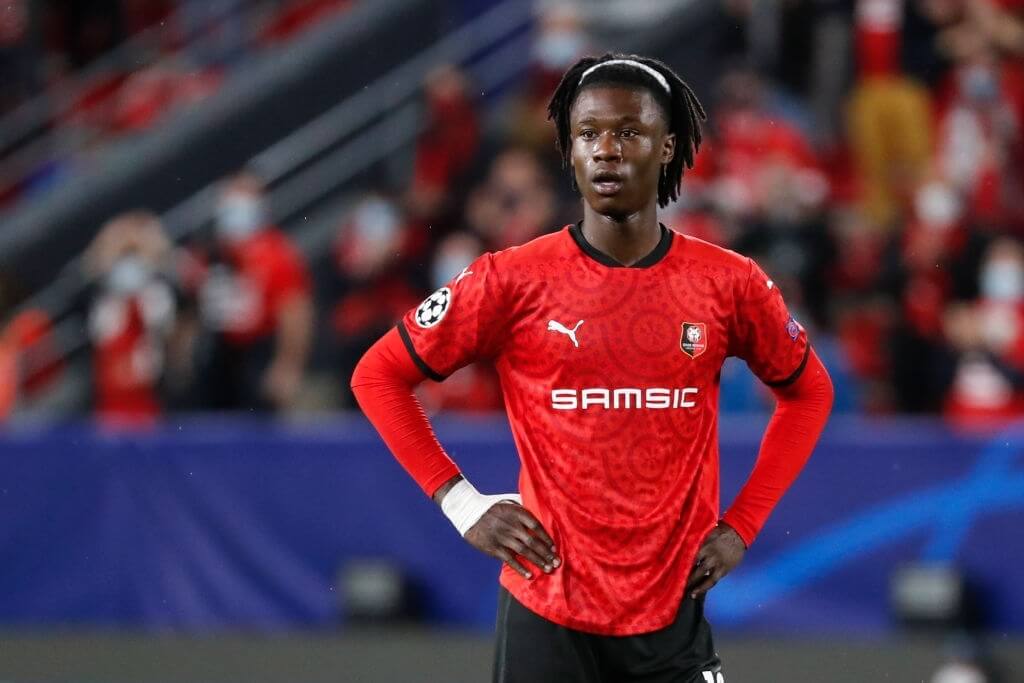 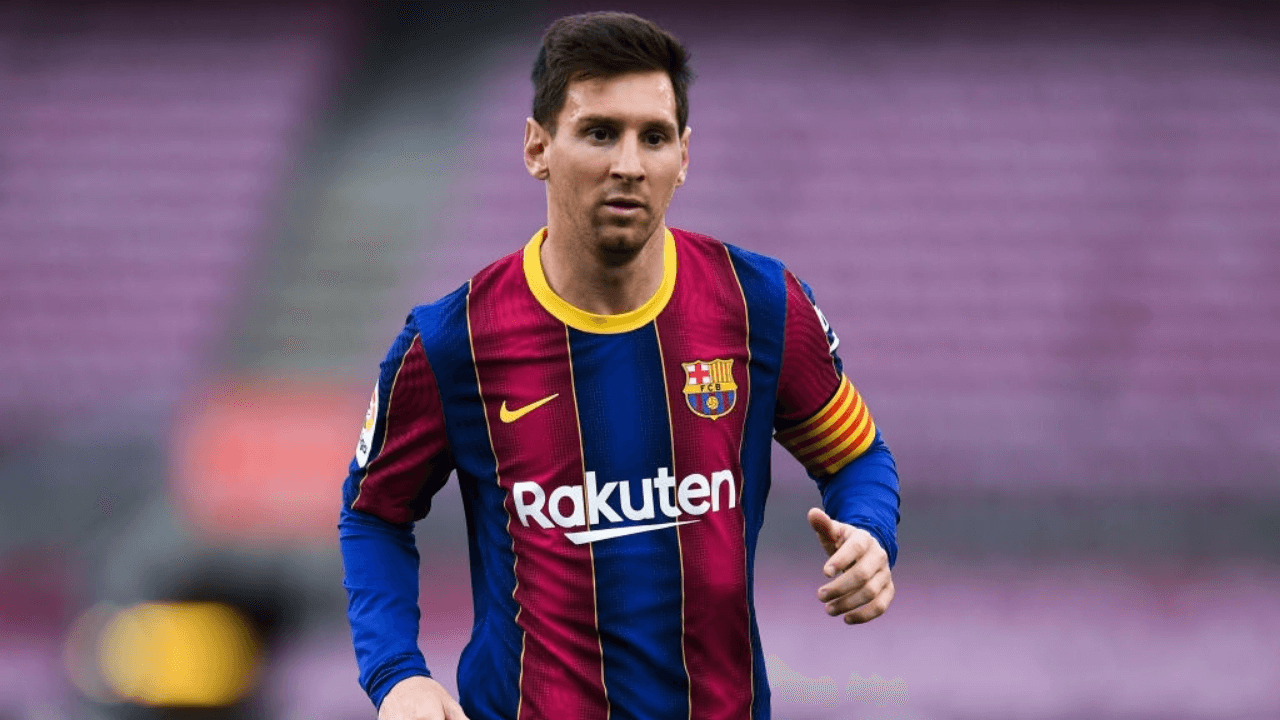