Following the 2021 Superbowl and long-awaited Brady-Mahomes clash, Curry revealed his favorite NFL player while on the Huddle & Flow Podcast. Even though Tom Brady won his 7th Superbowl, the Golden State Warriors’ superstar said that he sees a lot of himself in Patrick Mahomes and that he is, without a doubt, his favorite.

“Mahomes, for sure,” Curry said straight away. “I see a lot of myself in him. Obviously, there’s been a lot of comparisons. Just that creativity. You can’t blink, or you’ll miss something special. I just love his confidence. He knows that at any point, he can do something special.”

A three-time NBA champion with the Golden State Warriors also revealed that he is still loyal to his Carolina bound and that his favorite team will always be Carolina Panthers.

“I can’t let that go. I can’t be a two-team type of guy. I’ll root for them (49ers), I’ll go to a game, I’ll be Bay Area proud when they win, but when the Panthers come out to the Bay, you know what side of the stadium I’m going to be on.”

Patrick Mahomes is a 2019 NFL Champion with the Kansas City Chiefs, while Steph is a three-time NBA champion with the Golden State Warriors. Both of them already won championships, and both of them won the MVP award. Curry back-to-back in 2015 and 2016, whilst Mahomes was a Superbowl MVP in the 2019 season. Bay Area champion is seven years older than the 25-year-old Mahomes. Both of them stayed loyal to their first professional teams. Steph is a part of the Bay Area organization since 2009, and Mahomes is a Kansas City QB since 2017. It’s hard to ignore the resemblance, and without a doubt, there is still a lot to come from both champions. 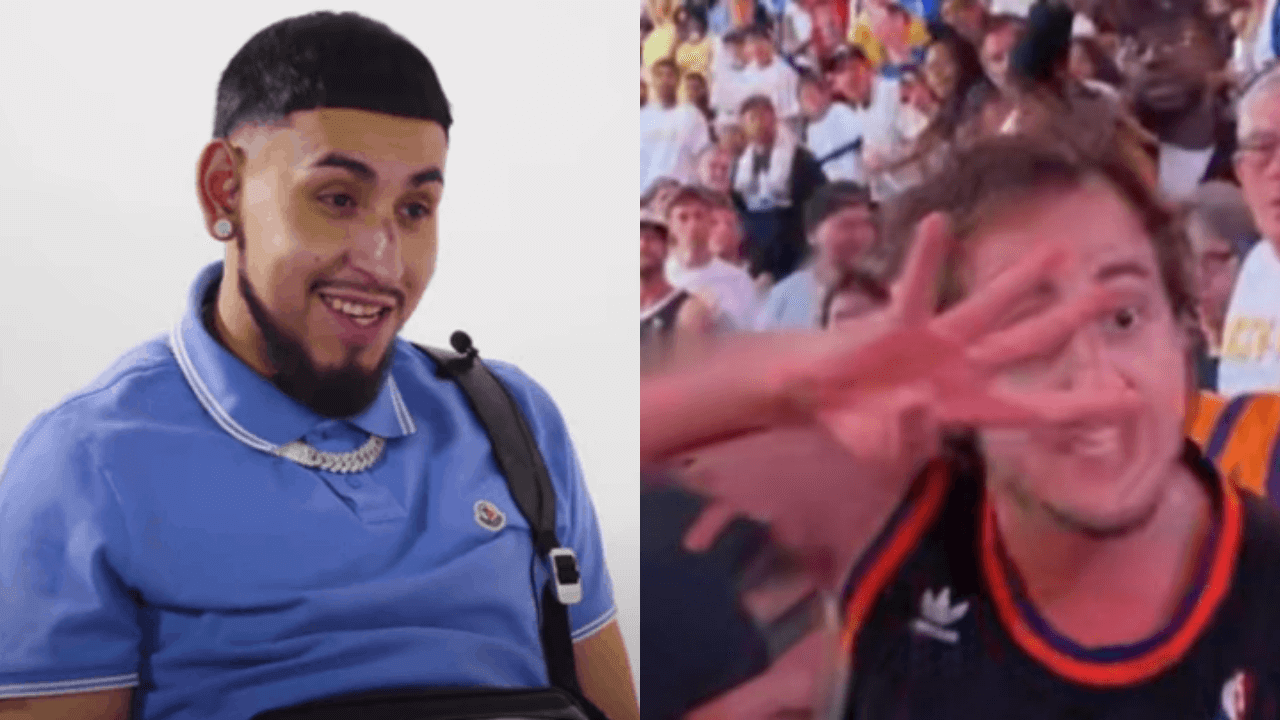