The Super Bowl is just days away, and the matchup couldn’t be any better. 43-year-old Tom Brady will suit up for his tenth Super Bowl against 25-year-old Patrick Mahomes and the Chiefs’ red-hot offense. It’ll be Brady’s first without Patriots head coach Bill Belichick, and a win could further solidify his GOAT status. As pointed out by Saturday Night Live, Brady might currently be the only thing in America that works.

The Chiefs come in as 3.5 point favorites to repeat, but as everyone knows, anything can happen on Super Bowl Sunday. Below, I’ll lay out how each team can win, identify who to watch for, and reveal a winner. Plus, you’ll also find the best prop bets for this year’s competition.

How the Chiefs Can Win

Offense: Continue to score and utilize all weapons. Kansas City has the best offense in the league, breaking out huge plays and long drives at ease. The Bucs’ defense is underrated, though. Tampa Bay has one of the best front sevens in the NFL, which includes Jason Pierre-Paul, Shaquil Barrett, and Ndamukong Suh. Barrett led the NFL in sacks last season with 19.5. The team also has the most sacks this postseason with seven. Defensive end William Gholston, who had a team-high 20 QB hits, is another playmaker.

In his second year out of LSU, White has emerged as Tampa Bay’s leading tackler and a do-it-all linebacker. He forced a crucial fumble against Green Bay’s Aaron Jones in the NFC Championship. Don’t forget about the veteran Lavonte David either, who could make a real impact versus both the Chiefs’ passing and rushing attacks.

Patrick Mahomes and the Chiefs will look to exploit the weak part of Tampa Bay’s defense: it’s secondary. Especially since rookie Antoine Winfield is not entirely healthy, the Bucs’ defensive backs will make Bruce Arians nervous. Eyes will be on Carlton Davis, who will likely cover Tyreek Hill most of the time. When they met in Week 12, Tyreek Hill torched the Buccaneers for 203 yards in the first quarter. Mahomes should look to get the ball back into Hill’s hands and go after the Bucs’ secondary early again.

Defense: Force turnovers and limit home-run plays. It doesn’t take long to recognize that Tampa Bay has one of the league’s strongest receiver groups. Mike Evans and Chris Godwin – plus Antonio Brown and Brady’s other weapons – will repeatedly look to test Kansas City’s secondary. Tyrann Mathieu will have to be all over Brady while patrolling the field. If Kansas City’s defense performs how it did against Stefon Diggs in the AFC Championship, the team should be in a great position. A combination of defensive backs held a dangerous Diggs to 6 receptions for 77 yards.

Forcing a turnover or two would also help Kansas City flaming offense stay on the field. For instance, Tyrann Mathieu decisively intercepted a pass by Browns’ Baker Mayfield earlier in the playoffs, leading to a Chiefs victory. Although Kansas City has only two playoff takeaways, a struggling Brady could provide plenty more opportunities.

How the Buccaneers Can Win

Offense: Avoid costly turnovers and let Tom Brady shine. Brady threw three interceptions against Green Bay, keeping the Packers in the game far too long. Although Brady was inconsistent, he had a beautiful touchdown throw to Scottie Miller. If the Bucs’ receivers can get separation and Brady finds a rhythm, Tampa Bay could threaten the Chiefs early. Coach Arians needs a big game from one of his top wideouts, either Evans or Godwin.

Also, running backs Ronald Jones and Leonard Fournette have histories of fumbling. To their credit, they’ve both maintained clean slates this season. The Buccaneers’ offense needs them to stay fumble-free throughout the entire game. Maintaining a positive turnover margin and keeping the ball away from the Chiefs’ offense will be critical.

Defense: Apply constant pressure to Mahomes, and limit Kelce and Hill. The Buccaneers’ front line played a huge role in their win over the Packers, sacking Aaron Rogers five times and pressuring him many more. Patrick Mahomes is much more versatile than Rogers, though. He should be able to escape the pocket and scramble if Tampa Bay’s defensive ends fail to contain him.

Second, the Bucs’ cover linebackers Devin White and Lavonte David will need to step up and restrict Kelce. In their Week 12 matchup, he caught all eight of his targets for 82 yards. Defending Kelce’s typical medium-sized routes will help stall drives and prevent chunk plays. White and David are two of the league’s best linebackers, so it should be a great matchup. Carlton Davis may also occasionally shift onto Kelce, but he will spend most snaps trailing Tyreek Hill. Hill almost single-handedly destroyed the Bucs’ secondary in their previous matchup, making Davis’ job very difficult this Sunday.

Losing left tackle Eric Fisher last week was a devastating blow. Mike Remmers will move to Fisher’s spot for the Super Bowl, but he is unproven there. All the position shifting that the Chiefs’ o-line will undergo makes one nervous, especially against Tampa Bay.

Tampa Bay will ask a lot of Devin White. He’ll have to be the Buccaneers’ defensive anchor, buzzing around both in the pass and run games. White will probably have to cover every Kansas City receiver throughout the game.

As explained earlier, Davis will have to play lock-down coverage on Hill and force Mahomes to throw somewhere else. Hill has proven to be such a huge threat, especially against Davis and Tampa Bay’s secondary. If Davis can limit Hill’s production, particularly by preventing huge plays, Patrick Mahomes could face some challenges. But still, it is Patrick Mahomes.

Tom Brady and the Buccaneers’ offense will put together a few solid touchdown drives, but a pivotal turnover will allow the Chiefs to extend their late lead. Both Tyreek Hill and Travis Kelce will gain over 100 receiving yards, and Patrick Mahomes will repeat as MVP. Brady will have to wait another year for his seventh Super Bowl ring. 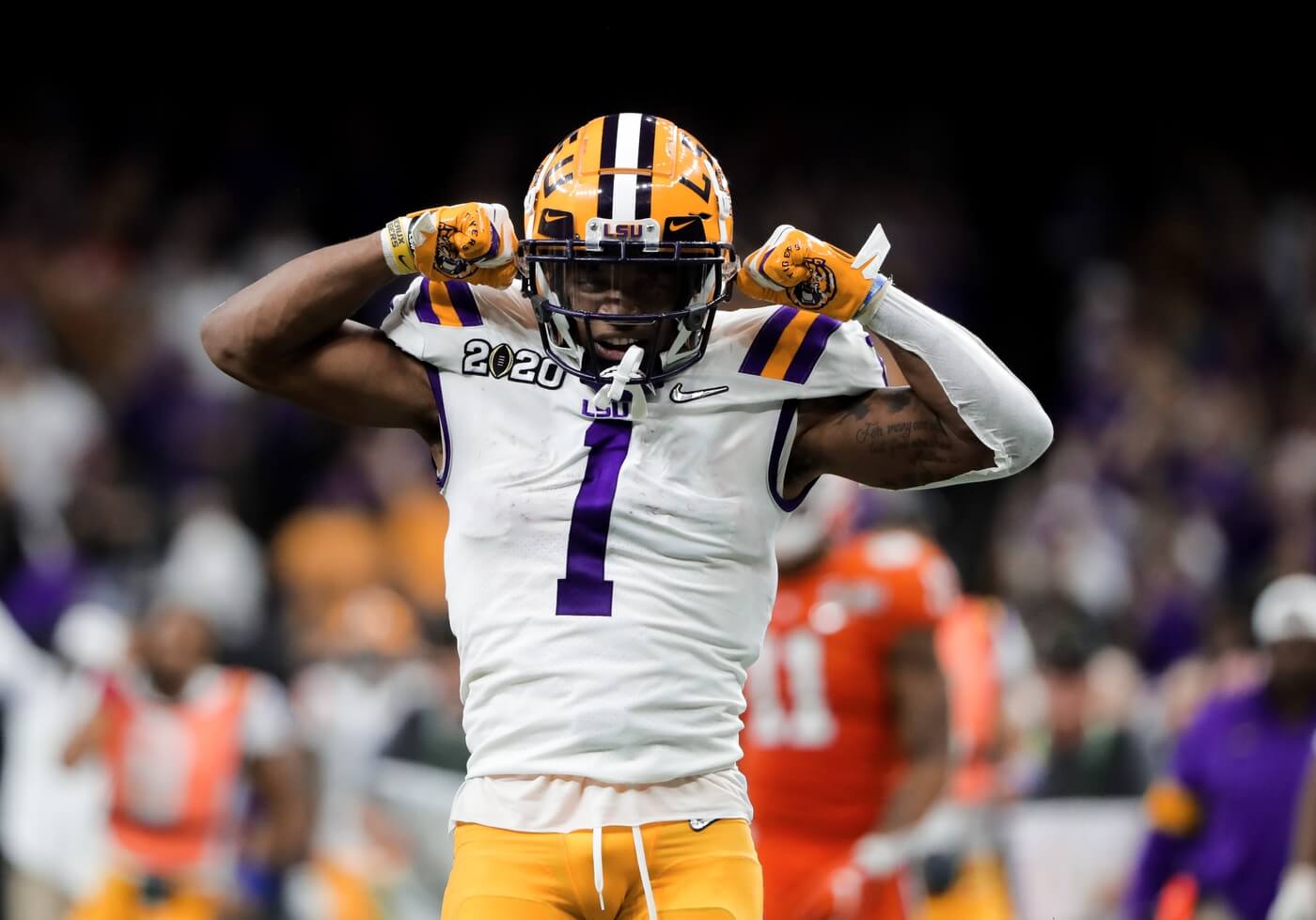 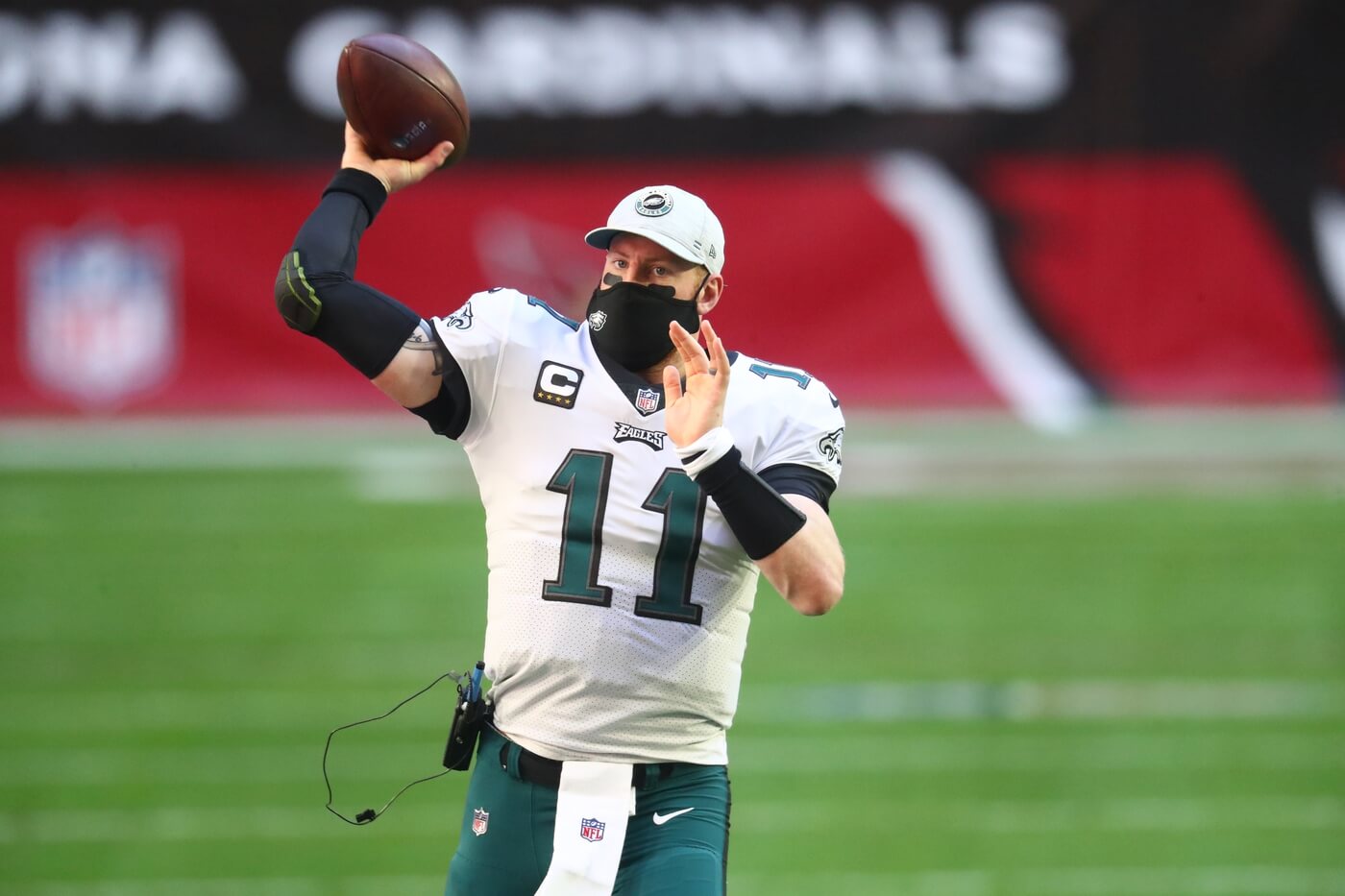 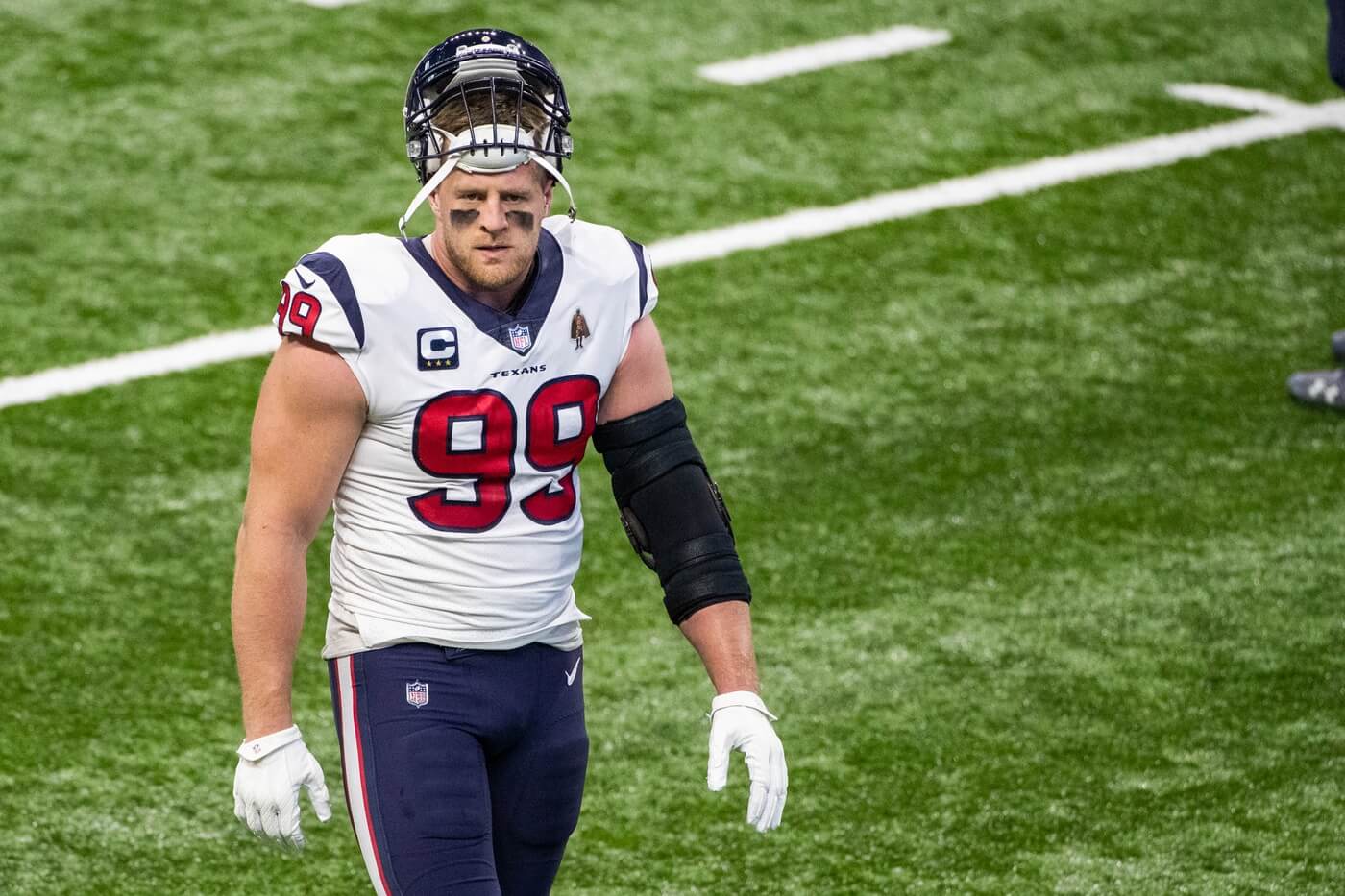