Tom Brady continues to test father time. Following his 7th Super Bowl win and his first with the Buccaneers, he is reportedly having a minor surgery to ease a lingering injury.

Brady reportedly played much of the season with slight discomfort in his knee. Tampa Bay head coach Bruce Arians does not see this as a career threatener.

Arians called the surgery “a clean up” and displayed little concern.

Despite the injury, Brady managed to lead Tampa Bay to its second-ever Super Bowl win. On the way, he dispatched the likes of Aaron Rodgers, Drew Brees, and most recently Patrick Mahomes.

After Sunday’s triumph, Tampa Bay erupted in celebrations that culminated in a boat parade. Brady could be seen in the middle in the festivities, with no indication of a knee problem.

After needing help to walk back onshore, fans understandably showed concern. However, Brady’s “celebrations” and not his injury were the cause of his limp. 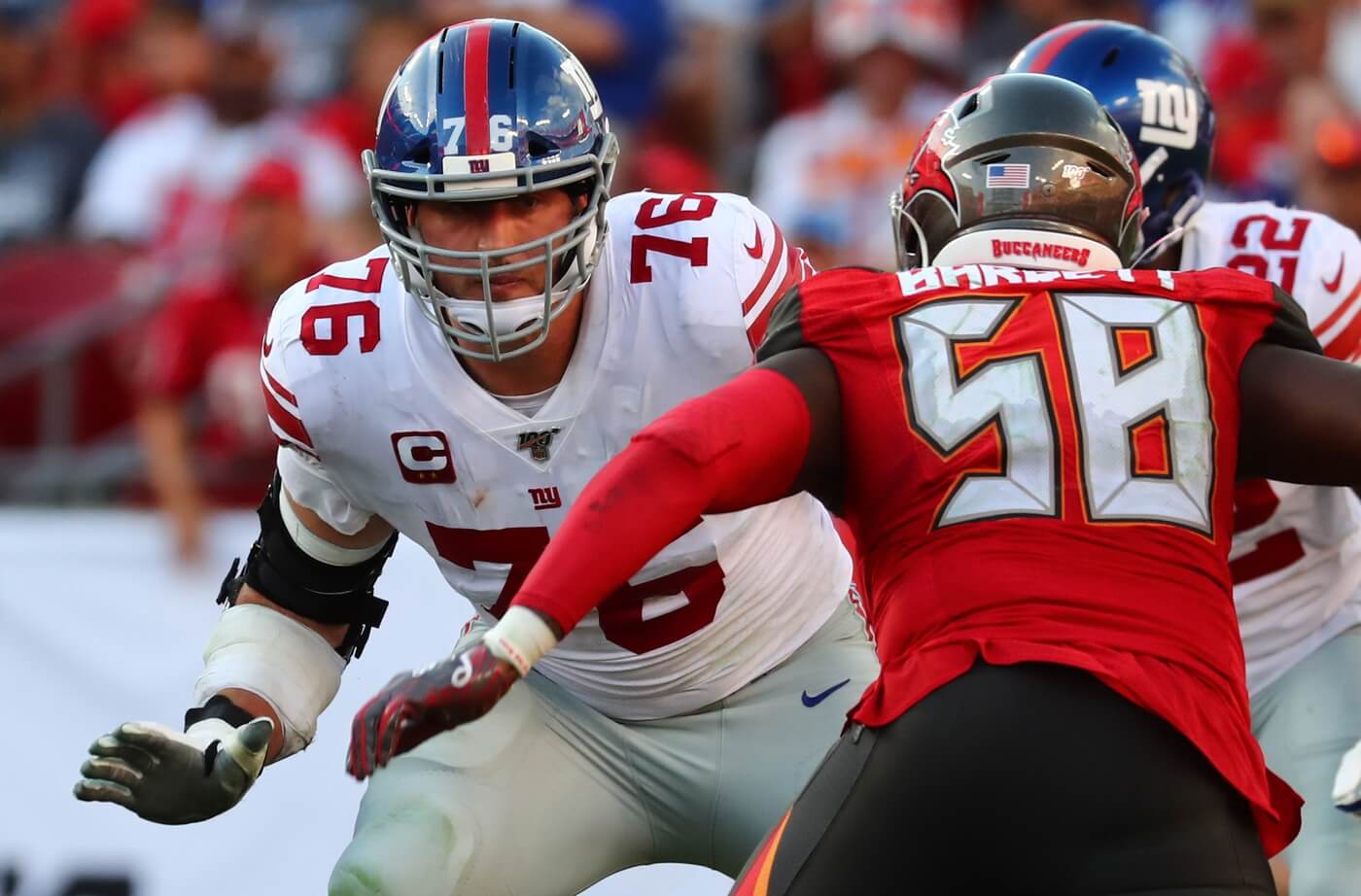 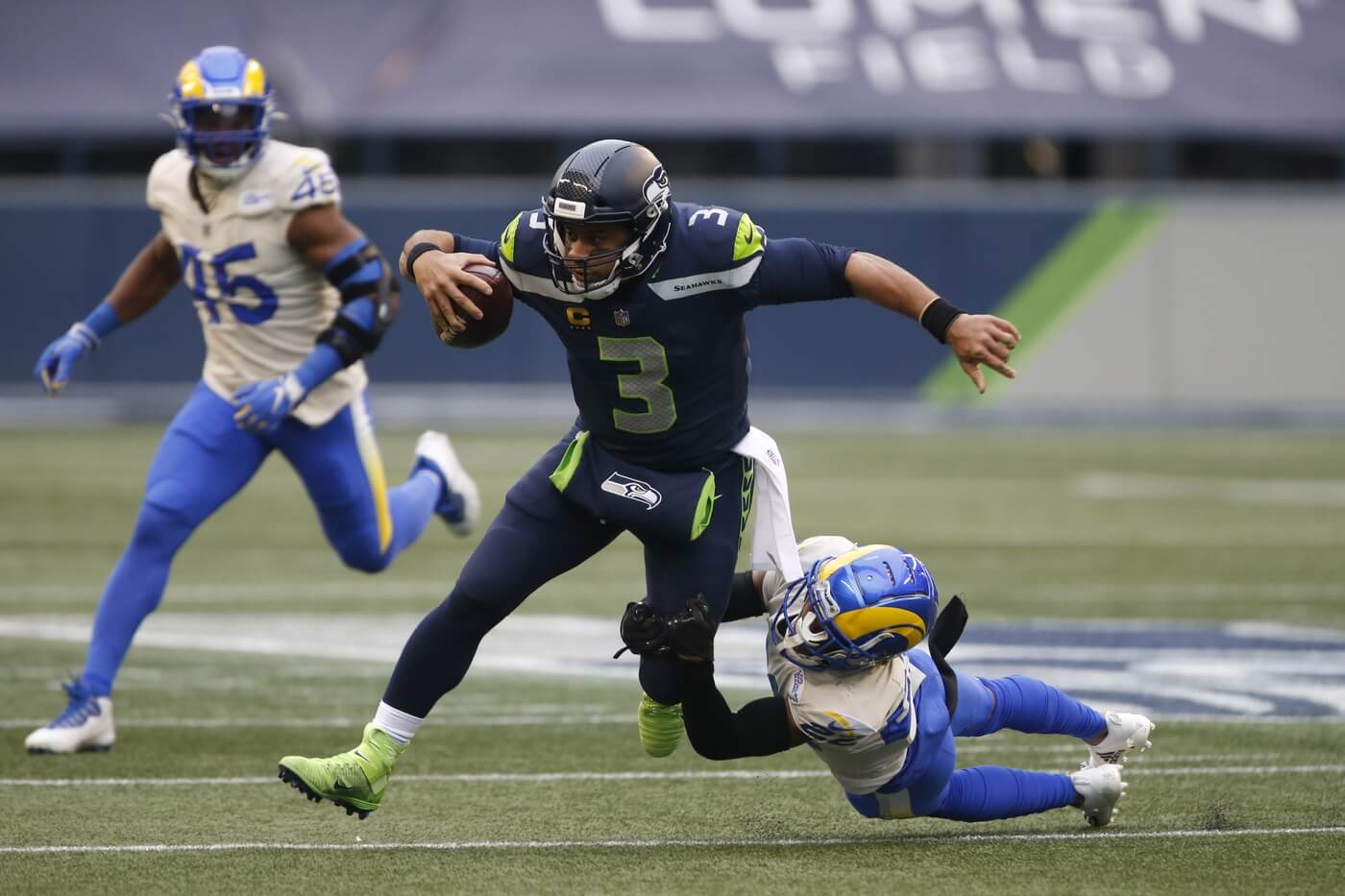 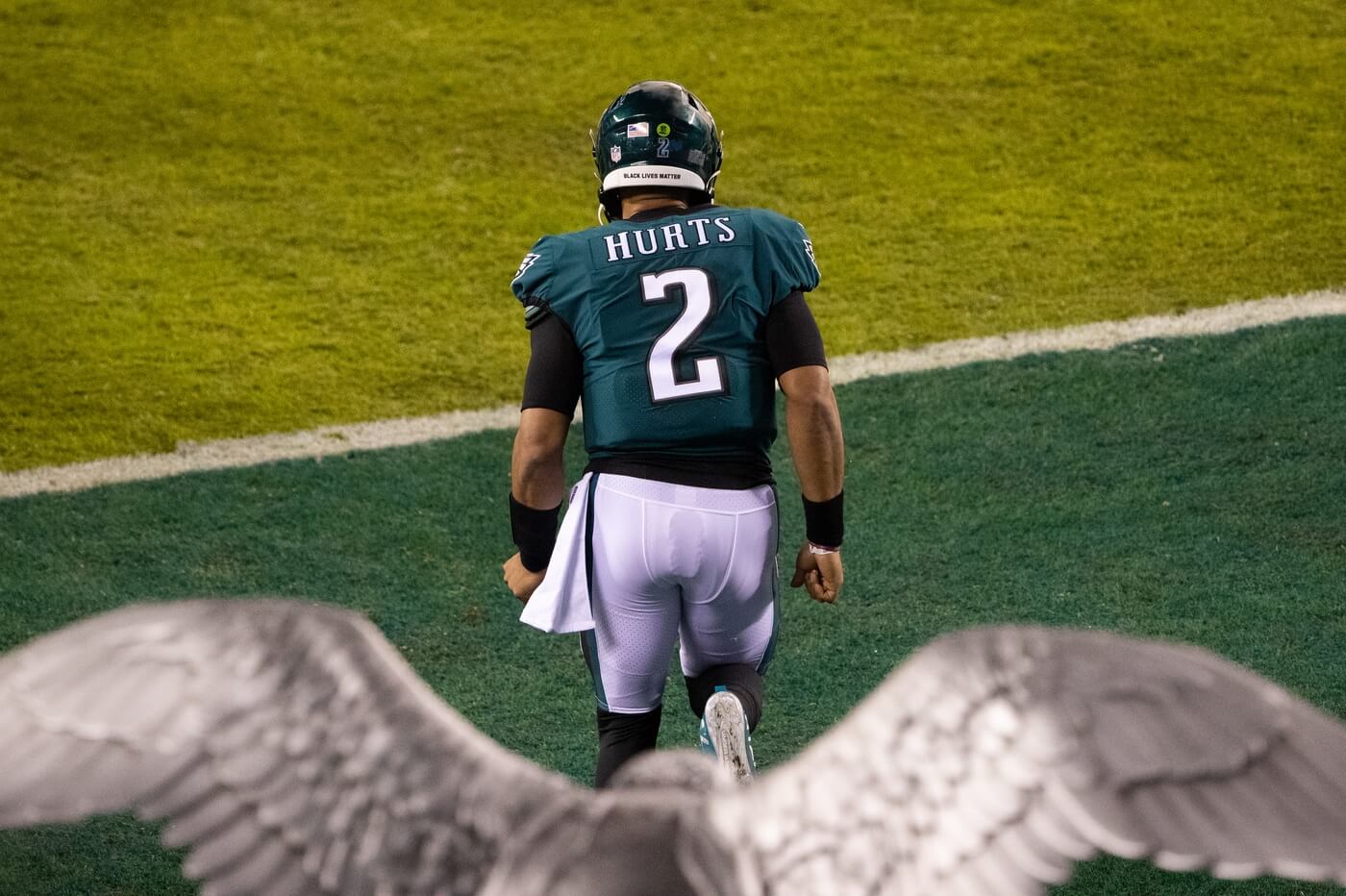 Who will be the Eagles starting QB next season? Including Jalen Hurts, draft picks, free agents